Kawaki was the focus of the previous episode as Naruto put him up to missions to test his qualifications to eventually become a shinobi. One thing that Kawaki encounters a problem with is his disinterest and inability to get along with the others as friends.

But Boruto, Naruto and everyone else are concerned that he won’t make it as a shinobi if he doesn’t understand the importance of forming close bonds with his teammates beyond just work. What’s in store for Boruto Episode 229? Head down below to find out everything we know about the upcoming episode.

Episode 228 begins with Boruto waking Kawaki up as he has an important meeting at the Hokage’s office. Naruto tells Kawaki that he’s called him in because he wants to give him an opportunity to become a shinobi. To become one, one has to graduate from their academy and pass an exam. But Kawaki’s skills are well recognized by everyone. 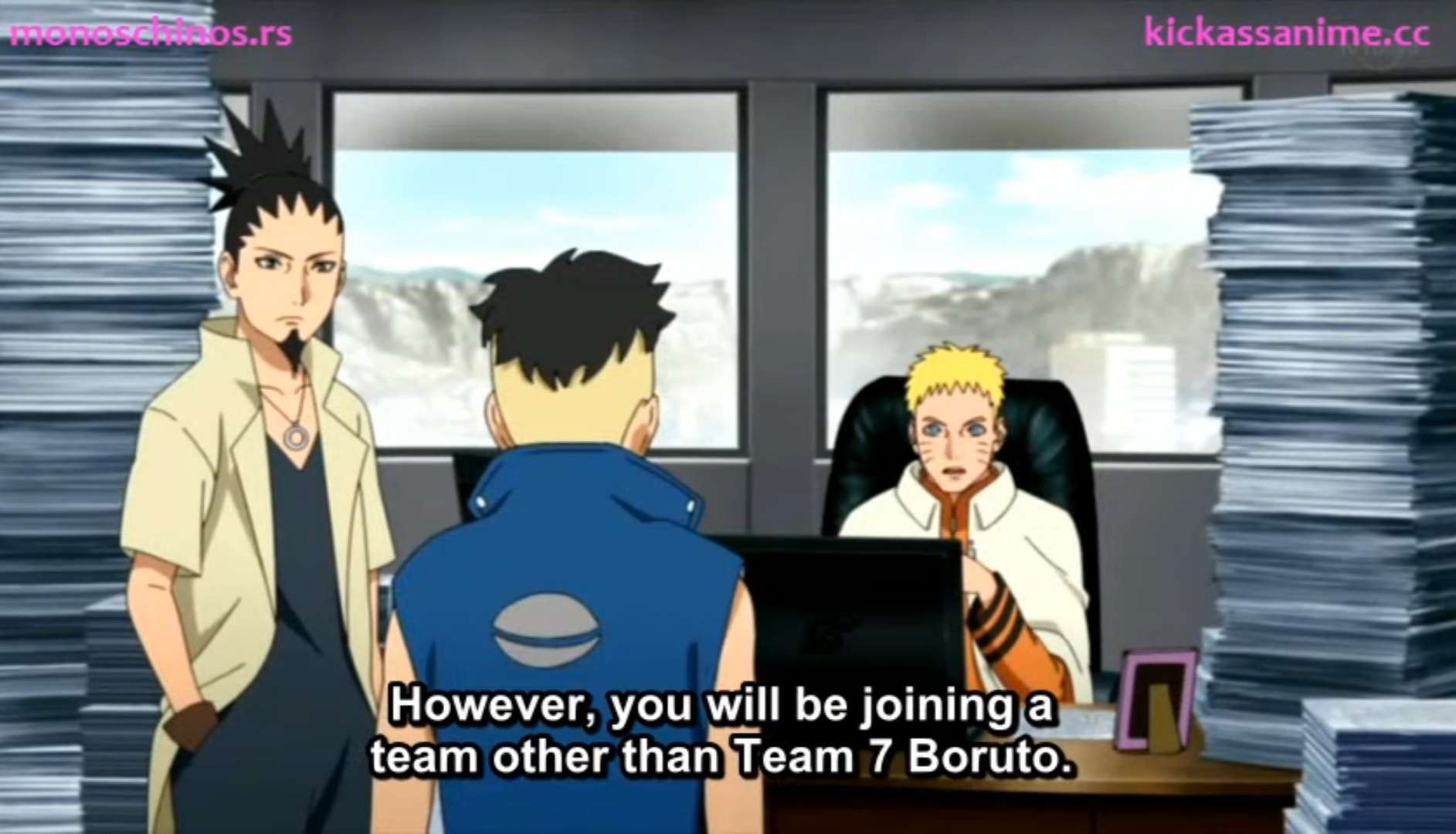 So Naruto wants him to start with D-rank missions but not with Boruto’s Team 7 as he needs to learn how to work with various other teams. His first mission with Team 5 is to capture a panda. But he slacks off, sleeping during the mission and the others complete the mission without him.

They get upset with him as Metal Lee got hurt and Denki tells him that half hearted effort on his part will put his friends in harm’s way. To this, Kawaki replies that they are hardly friends. Shikadai and Inojin also invite Kawaki to join them to play cards but he refuses saying he doesn’t have time to play “friends” with them.

Later, Team 5, along with Shikadai and Inojin, meets Boruto and they vent their frustration with Kawaki. They’re also worried that while he is undoubtedly strong, he may not be suited to become a shinobi because growing up in the village, all of them know the importance of working as a team and forming a close bond beyond just work but Kawaki is not familiar with that.

Back at the Uzumaki household, Boruto confronts Kawaki about how he needs to step up and get along with the others because a shinobi’s teammates are like family. But Kawaki brushes him off, adamant that he’s not interested in making friends. 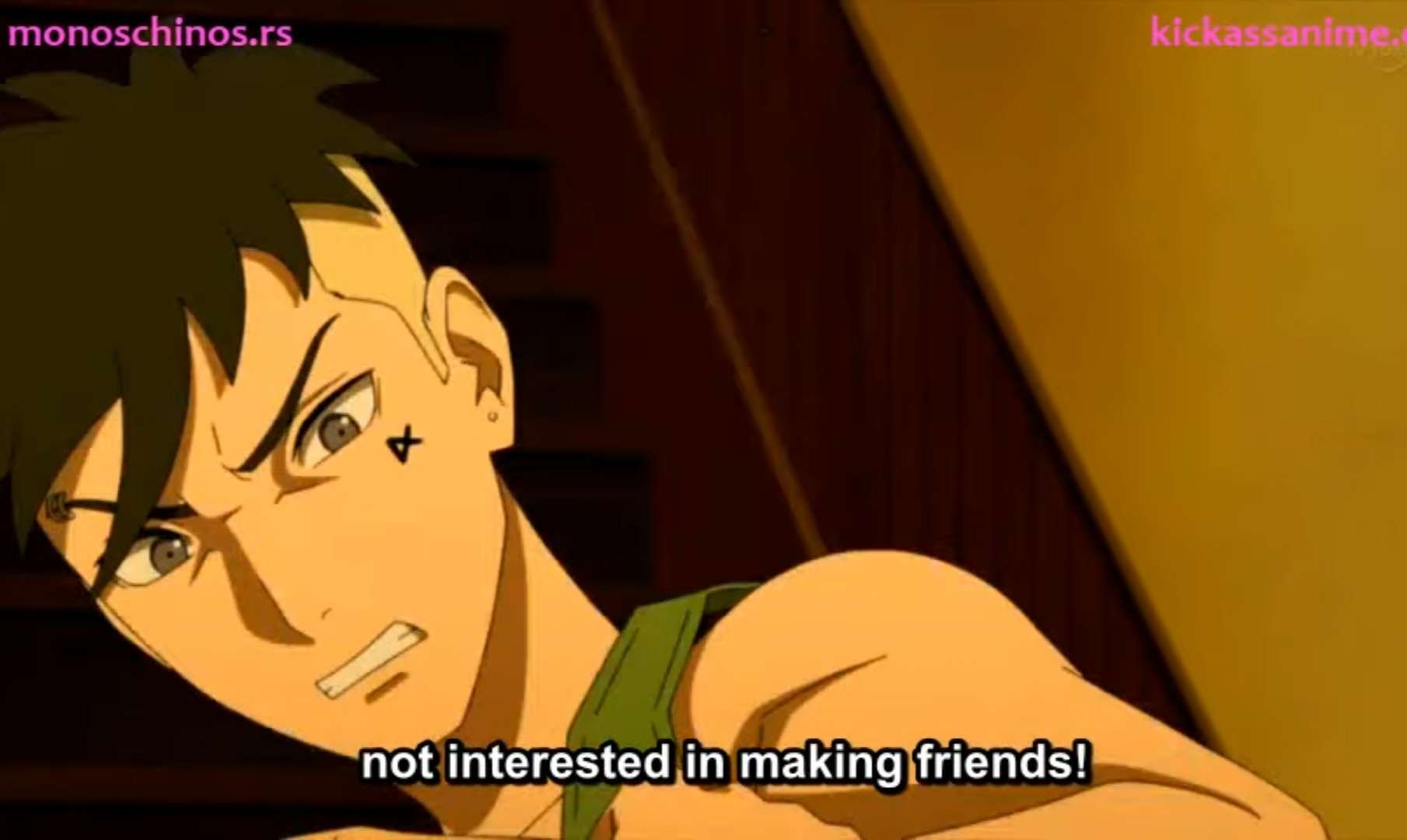 Next, Kawaki has a mission with Team 15 to find a boy who ran away from home. The aim was to take him into custody without harming him, but Kawaki went too far, as he shocked the boy and the boy passed out. Team 15 is also similarly upset with Kawaki as he saw nothing wrong in his action and left. Wasabi tells Boruto that Kawaki may not be suited to be a shinobi.

Naruto notices that Kawaki is not getting along with any team and decides to challenge him further by increasing the difficulty level of his mission. So he calls him in for a C-rank escort mission with Team 10, and if he completes this mission, he’ll become a genin. Kawaki then flips out saying he’s not even that determined to be a shinobi and walks out.

Shikadai and his friendship also now seems rocky as Shikadai tells Naruto he’s willing to work with anyone for the sake of a mission so the rest is up to Kawaki. The next day, Shikadai and Chocho wait for Kawaki to show up for the mission.

To their surprise, Kawaki really arrives but their client is disappointed that Kawaki showing up late is proof that he doesn’t take the mission seriously. 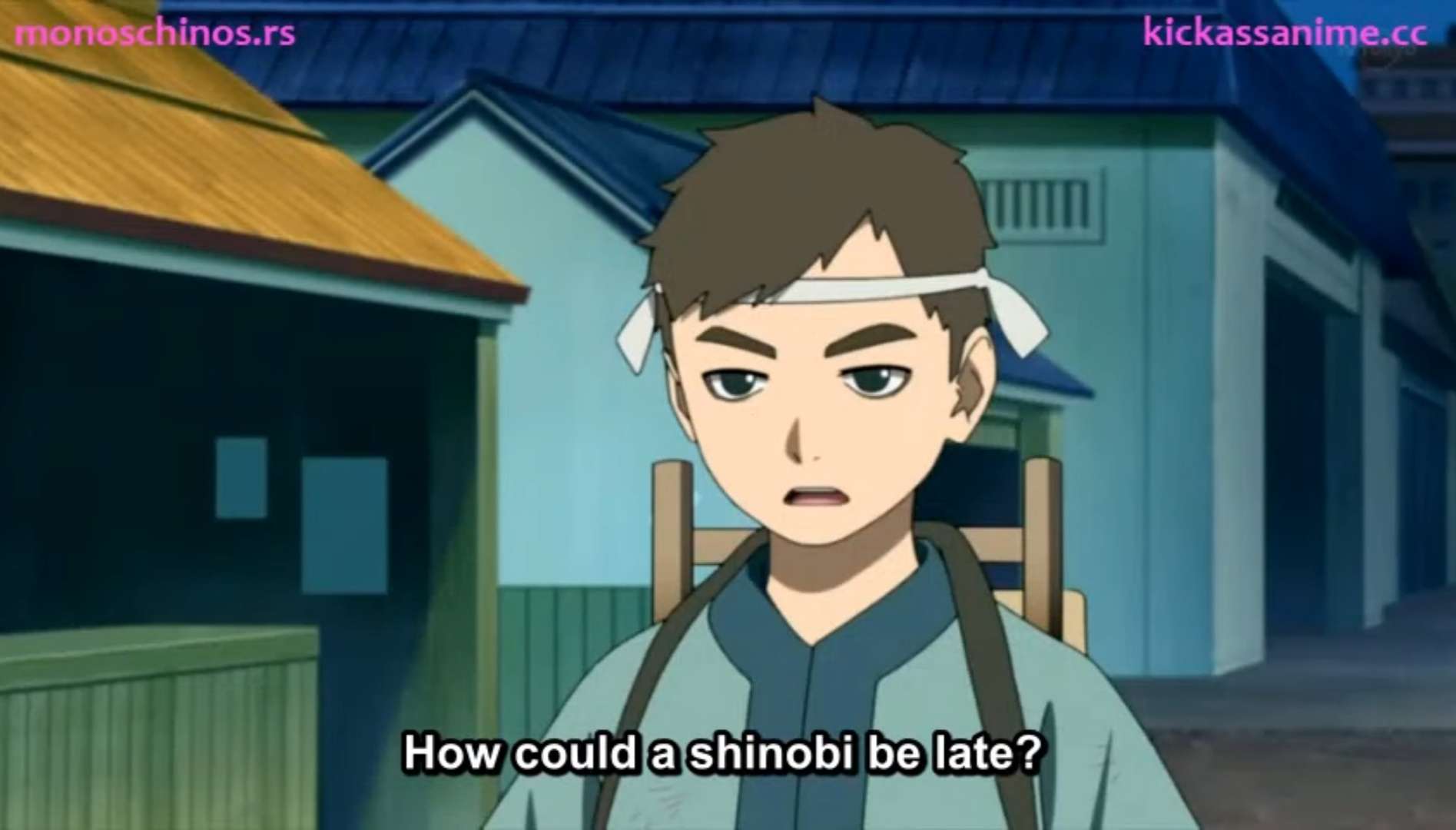 The episode then ends with the team heading out to accompany the client back to his land.

What Can We Expect from Boruto Episode 229?

The title of the upcoming episode is “Breach of Orders”. In the next episode, we can expect to see how Kawaki fares with Team 10 and whether he’ll manage to get along with them as friends.

There was also friction and a tense atmosphere between Kawaki and the client who told him off for being tardy in the last episode. The preview showed him trying to make some amends with the client so we may get to see that in the upcoming episode.

Where to Watch Boruto Episode 229 Online? 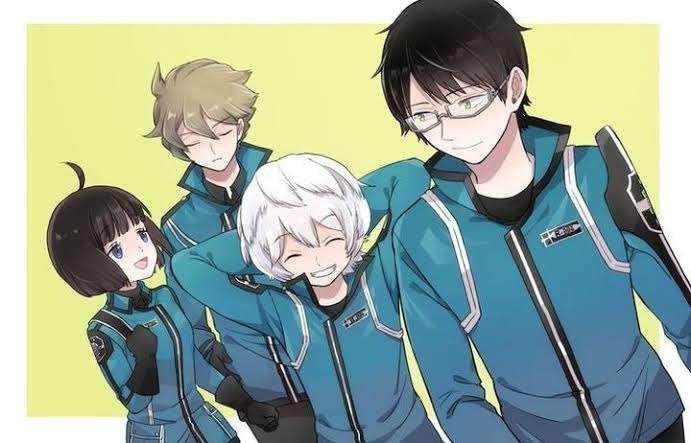 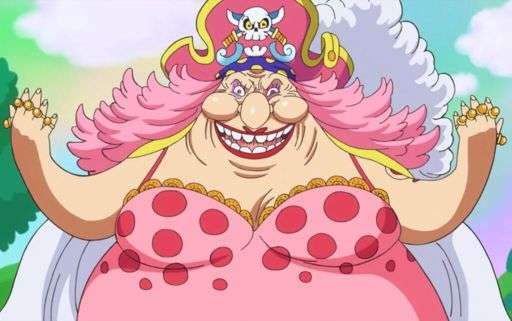 Advertisement Here is everything you need to know about Kengan Omega Chapter 173. About: Kengan Omega Kengan Omega is an ongoing manga series written by Yabako Sandrovich with Daromeon serving as the illustrator. The manga is the spin-off to the famed martial arts series Kengan Ashura. It takes place two years following the events of…