Largely featuring the fight between Iwabe and Wasabi, this was an interesting episode. We also saw how Boruto and Mitsuki are faring in their search for those mysterious men who seem to have some connection with Amado. They’re getting closer to finding out the truth. Meanwhile, Wasabi wins this round and the contenders for the next match are announced. What’s in store for Boruto Episode 225? Read on to find out!

In Boruto Episode 224, Wasabi and Iwabe are prepared to battle against each other after Konohamaru declares their names for the second match. When the duo enters the ring, the atmosphere becomes charged as supporters from both sides cheer for their favorites. To support Wasabi, her parents and grandmother also make an appearance to hype her up. 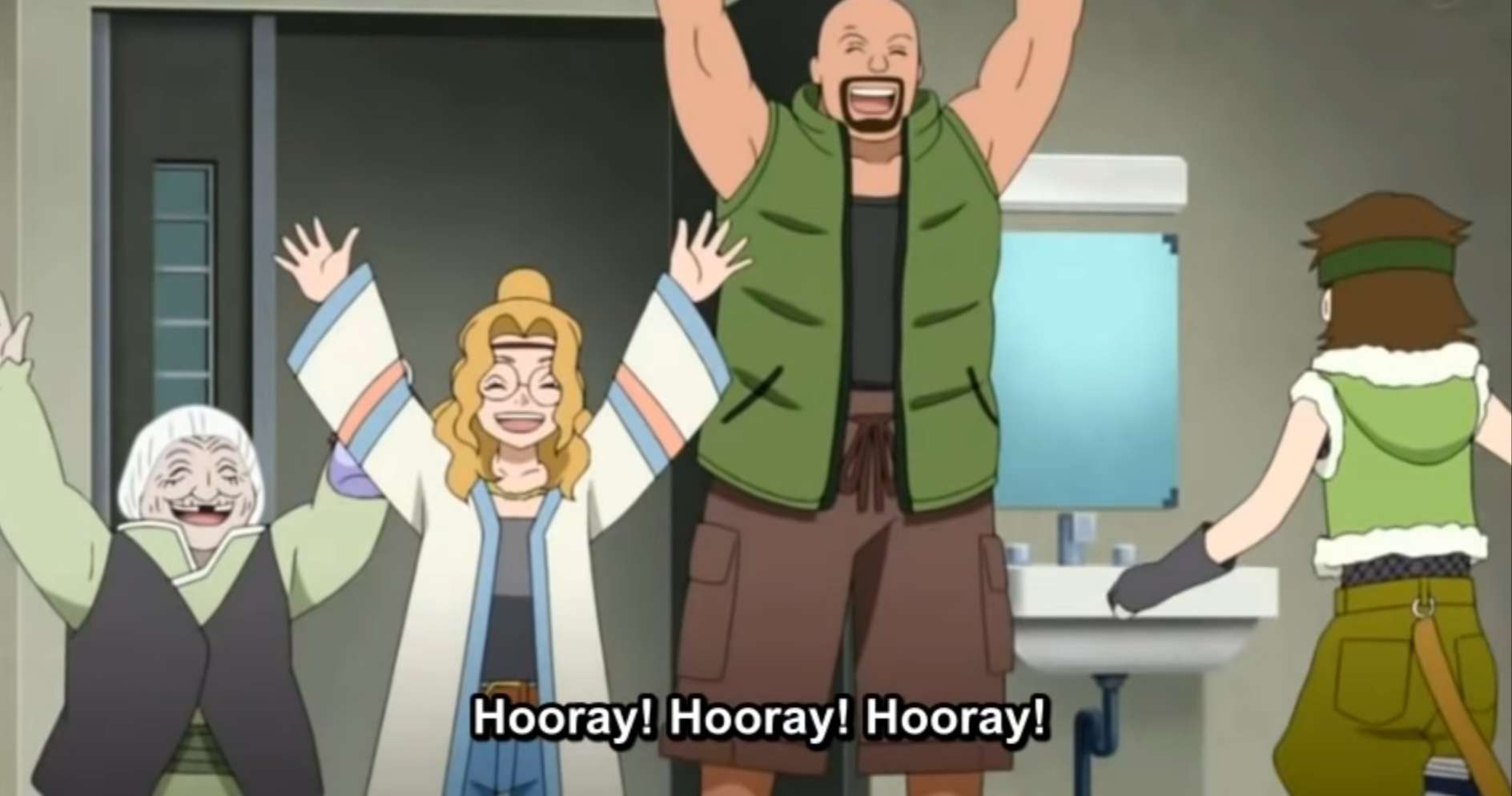 Her grandmother offers her a scroll legendary cat technique she wants her to use in the fight and wishes her good luck. Wasabi feels uneasy as her family has such high expectations for her and even thinks she’ll end up becoming Hokage. Now that preparations are done with, both competitors get ready to fight each other.

But before the match starts, Iwabe notices that Wasabi seems to be on low energy and tells her so. She replies that he won’t understand. And so Iwabe taunts Wasabi in order to get her worked up. At the start of the match, Shinki’s team also joins the other spectators and watches the battle. While watching, they also notice Kawaki and find it quite unusual to see him there. 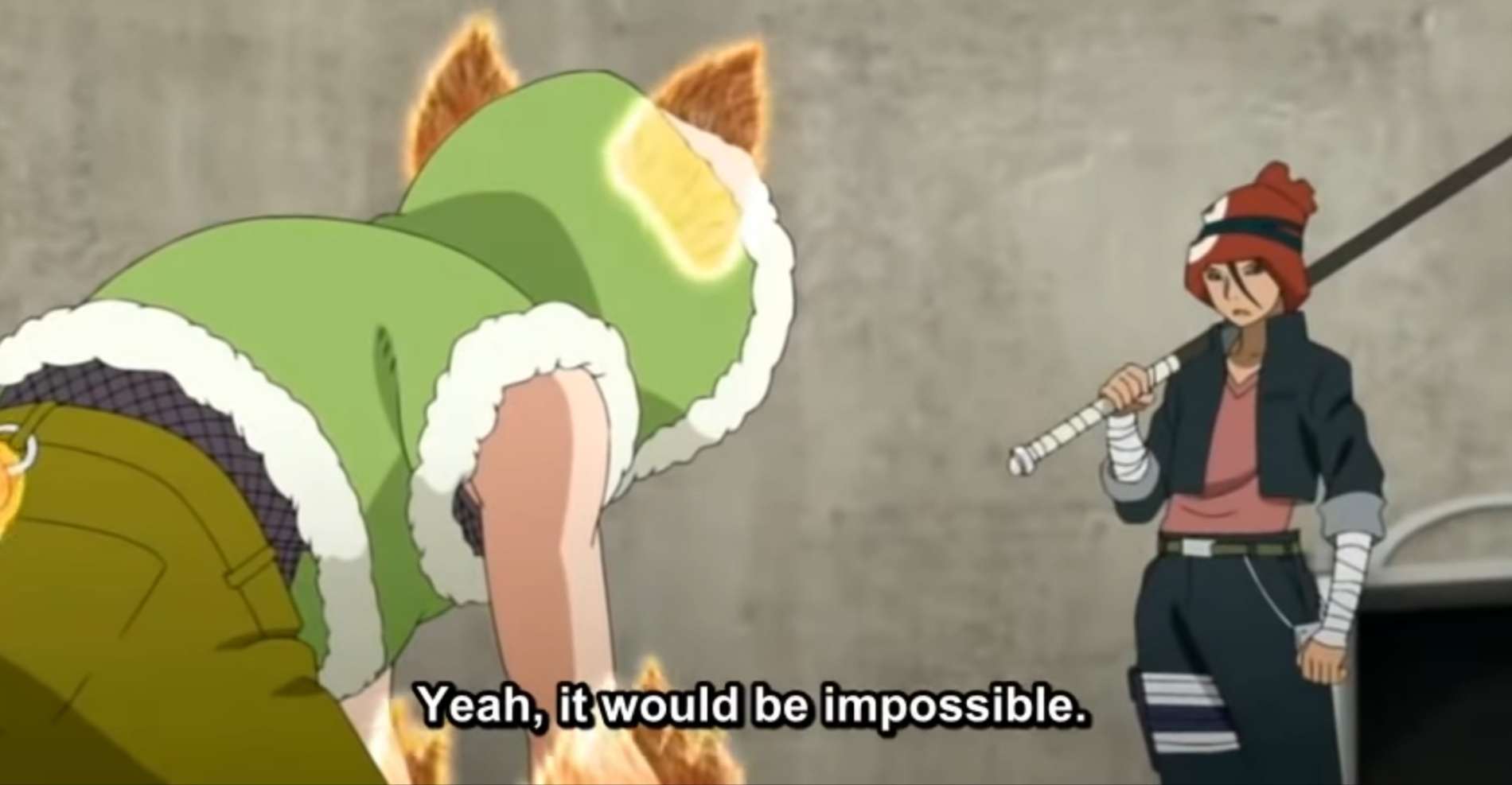 Meanwhile, Iwabe and Wasabi charge at each other with various blows. They also both argue over their desire and convictions and the battle turns mental. It is now more a battle of wills than physical combat. Inspired by his drive to also become Hokage, Iwabe creates a big statue.

This eats up way too much Chakra and Iwabe faints, rendering the statue unstable. The fall of the statue almost crushes him but Wasabi saves him from getting injured. Konohamaru announces the conclusion of the match and declares Wasabi as the winner since Iwabe won’t wake up. 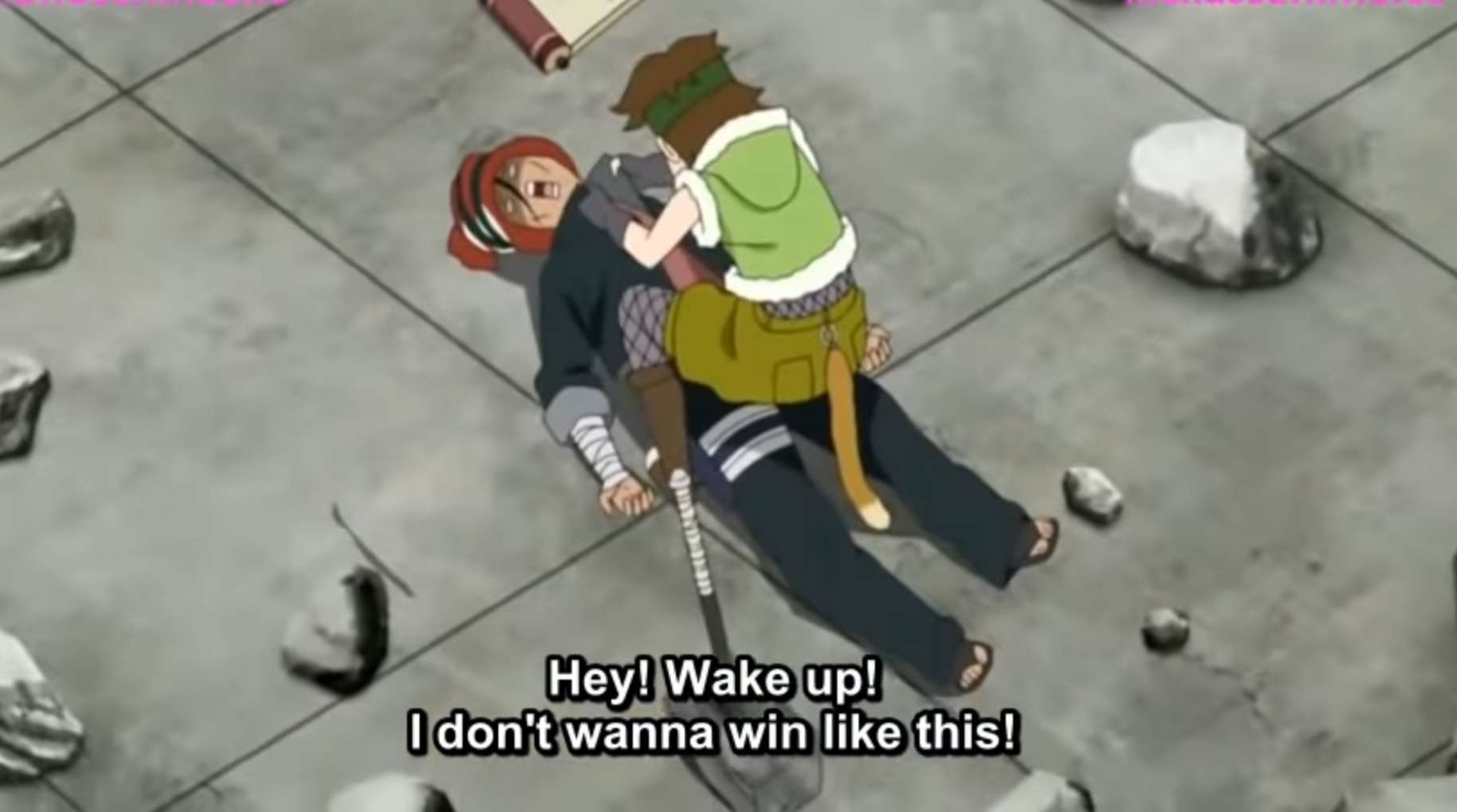 Konohamaru then declares the next match which would be between Cho Cho and Sarada. Meanwhile, we see Mitsuki and Boruto following the tracks of the shady men.

What Can We Expect From Boruto Episode 225?

Episode 225’s title is “Showdown Between Best Friends”. This is the third match of the competition and the tough part is that Sarada would be facing off against her friend ChoCho. They’re good friends but they will have to keep their friendship aside and focus on the match itself. But that’s easier said than done. We wonder what the outcome will be.

On the other hand, beyond the Chunin exam, we have Boruto and Mitsuku who are chasing down those suspicious unknown people. They have some sort of connection with Amado but we still don’t know what or how exactly. As they get closer to tracking them down, both of them will learn more about these people.

Where to Watch Boruto Episode 225 Online? 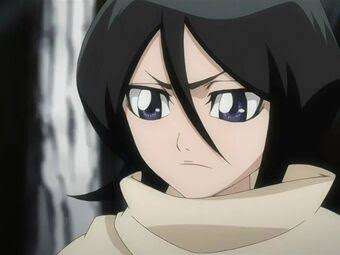 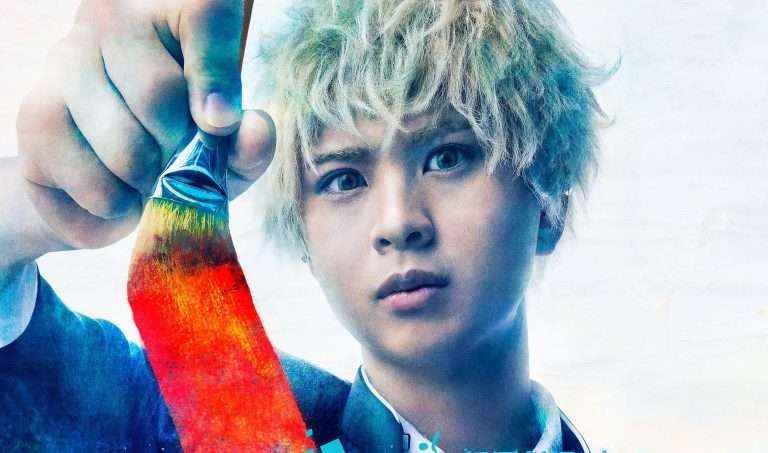 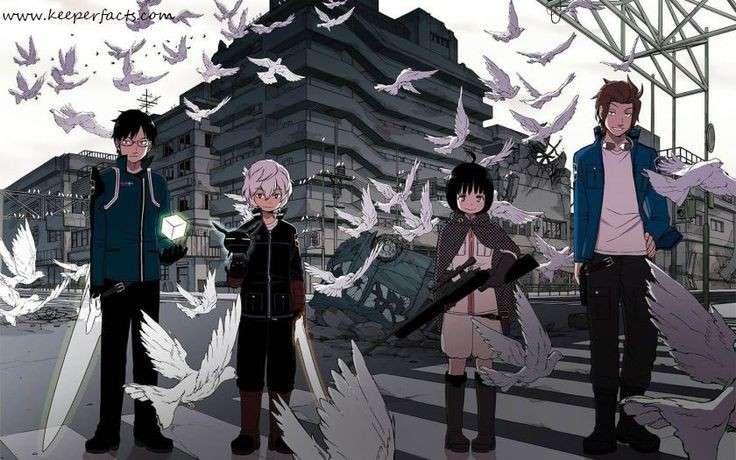