The News Fetcher
Home Anime Boruto Episode 214 Release Date And Spoilers: On a Mission to Defeat...

There are hardly many fans in the anime community who are not aware that Boruto is the story of the next generation of ninjas in the same universe as the iconic original hit series Naruto. A series that premiered in 2017, it has been around for some years but it never gets boring because Boruto continuously proves why it has been such a popular household name over the duration of both the anime and manga series.

Now on its anticipated release of Episode 214, fans should definitely not miss out on news about the release date and other spoilers. Head on to find out everything we know about the upcoming episode! 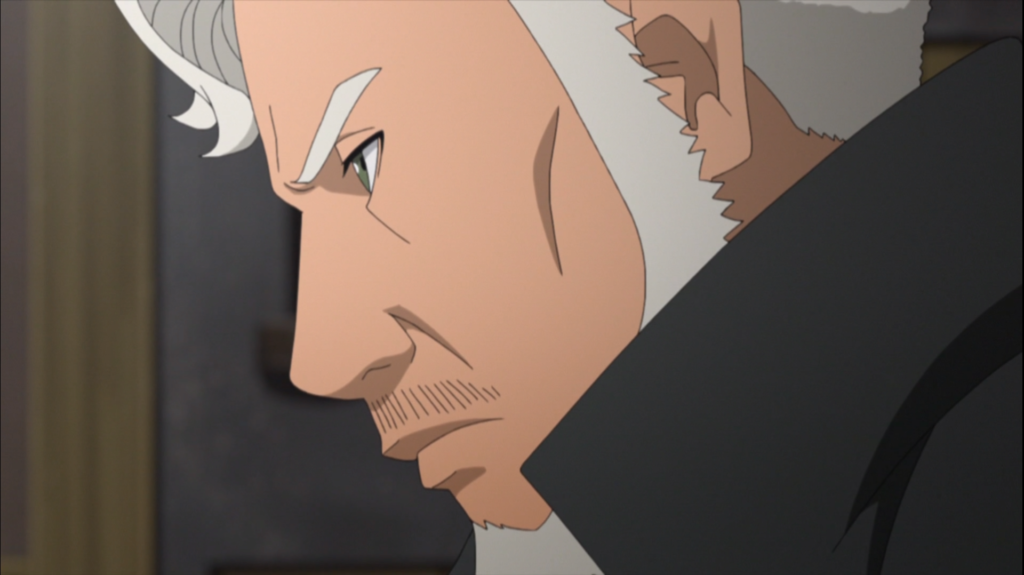 Boruto Episode 214, is titled “Predestined Fate”. And it is scheduled for release on Sunday, 5 September, 2021.

Boruto can be streamed online through two anime streaming giants such as Crunchyroll and Funimation. You can also watch it on AnimeLab if you are staying in Australia and New Zealand. 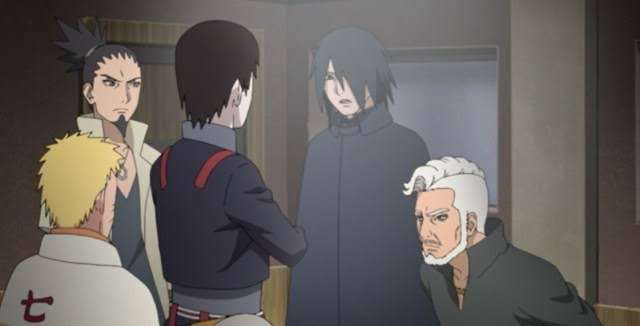 In the last episode of Boruto, Amado explained that Karma is nothing more than a highly compressed Otsutsuki data file. He also added that the compressed file slowly decompresses as time goes on.

According to Amado, when all the data gets decompressed, Boruto’s body would then be overwritte by Momoshiki’s data and ultimately, Boruto’s existence will be wiped out. Naruto was shocked at this reveal and he asked Amado for a way to save his son.

Amado informed him he was not aware of any method that would block the Otsutsufication. However, he suggested an outlandish idea. Amado advised Naruto that killing Boruto now will prevent Momoshiki’s manifestation.

Boruto, who had actually been listening to everything, was shocked to learn that he would eventually become Momoshiki. 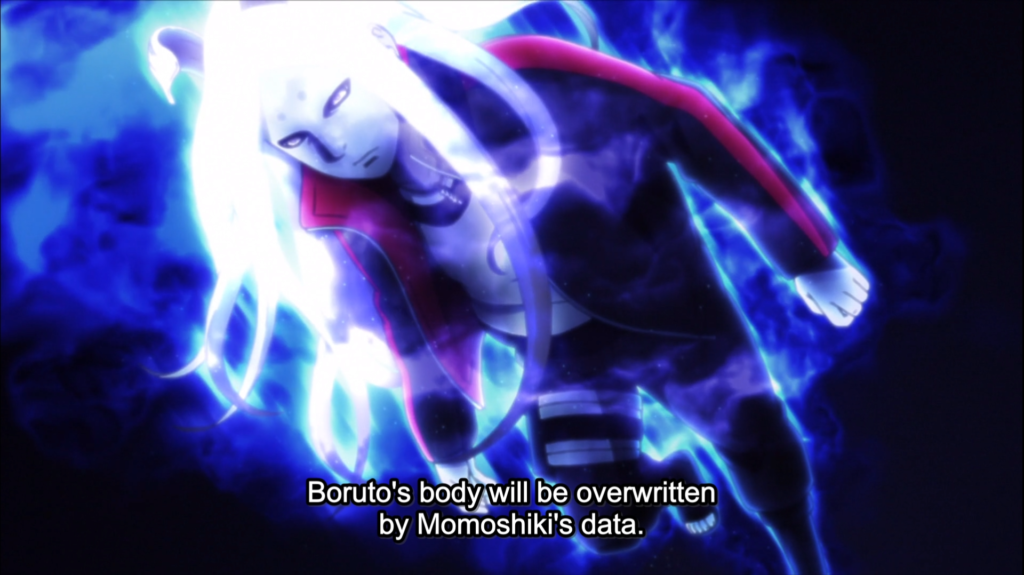 What Can We Expect From Boruto Episode 214?

In Episode 214 of Boruto, it seems that aer successfully getting asylum in the Hidden Leaf Village, Amado wishes to defeat Jigen with the help of Naruto, Sasuke and the others. 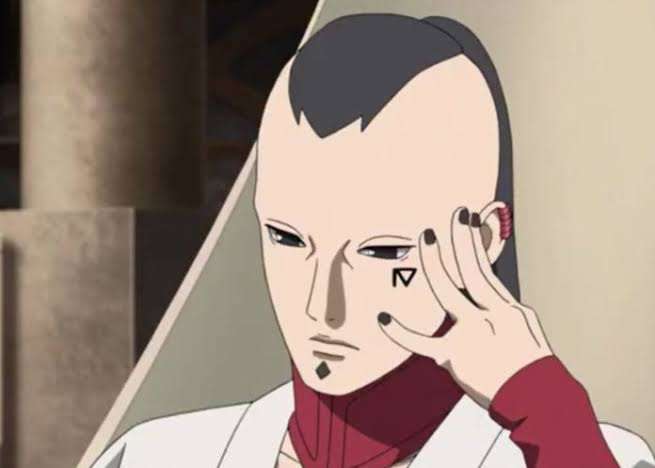 Sasuke wants to know if Amado has conclusive proof that he and Kashin Koji can defeat Jigen. Amado then reveals that Jigen has become weaker after the battle with Naruto and Sasuke and that this is the perfect time to defeat Jigen who is Isshiki Otsutsuki’s vessel.