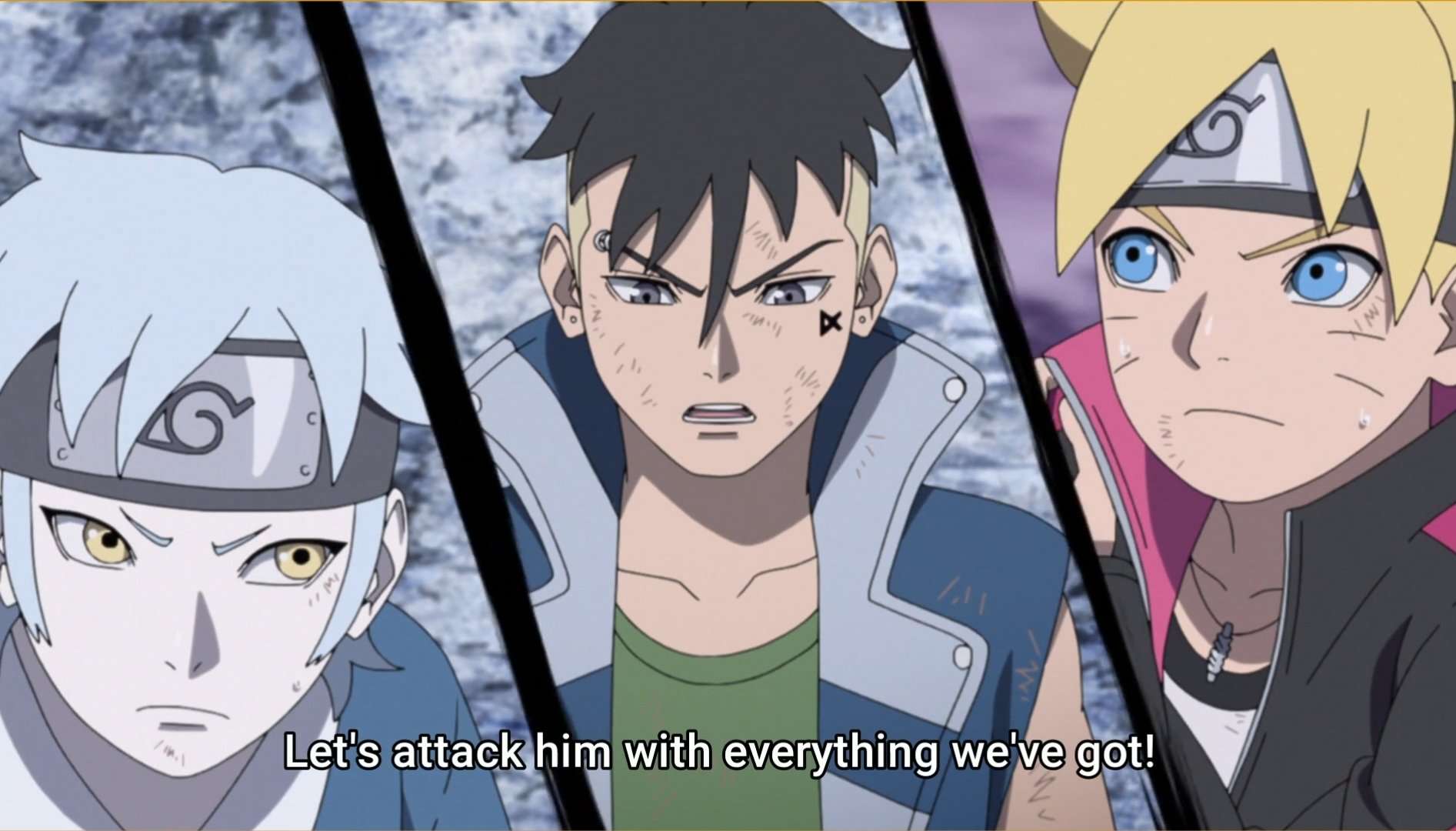 Every new episode of Boruto helps us explore the depths of each character in Boruto. Boruto Episode 207 was released on the 12th of July 2021. The new episode was replete with adrenaline-packed fights and impressive strategies devised by none other than Sarada.

However, it ended on a huge cliffhanger. Boruto transformed into someone with abnormally strong powers amidst Boro bashing him up on the floor. What happened? Is Boruto getting some new powers unleashed?

We’ll have to wait for Boruto Episode 208 to release soon to learn more about Boruto’s transformation. Here are all the details you should know about its release and preview.

Boruto is an immediate follow-up to the plot of Naruto. The plot focuses on Boruto Uzumaki, the son of Naruto Uzumaki and Hinata, as he learns to become a Ninja himself. He constantly has to fight against a foe named Kawaki. Meanwhile, he teams up with Mitsuki and Sarada to form Team 7.

The next episode will premiere on the 19th of July 2021. Every new episode premieres after a gap of seven days.

They had managed to find a huge shortcoming of Boro’s powers. They discovered that Boro can regenerate at rapid speed because of some core that acts like the heart. Sarada’s Wit saves the day by quickly disposing of the core after she snatches it out of Boro’s body.

This humiliation infuriates Boro, who turns into a giant octopus-like monster and beats up all the four youngsters. They still couldn’t defeat him as their chakra got depleted already and they turned their attention to rescuing the Hokage.

When he was beating up Boruto, Boruto transformed into something unrecognizable and his voice had both male and female echoes. What does this mean for Boruto and his powers? Is this some dormant power that Boruto himself never knew?

The next episode is titled, “Momoshiki’s Revelation”. Who is Momoshiki? Is he/she controlling Boruto Uzumaki’s body? Will they be able to rescue Naruto Uzumaki, their beloved Hokage?

Where To Watch Boruto: Naruto Next Generations

AnimeLab and Crunchyroll are perfectly legal websites to watch Boruto. 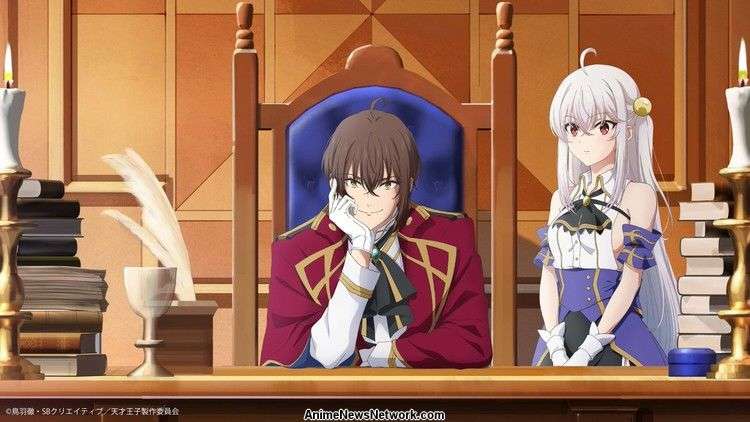 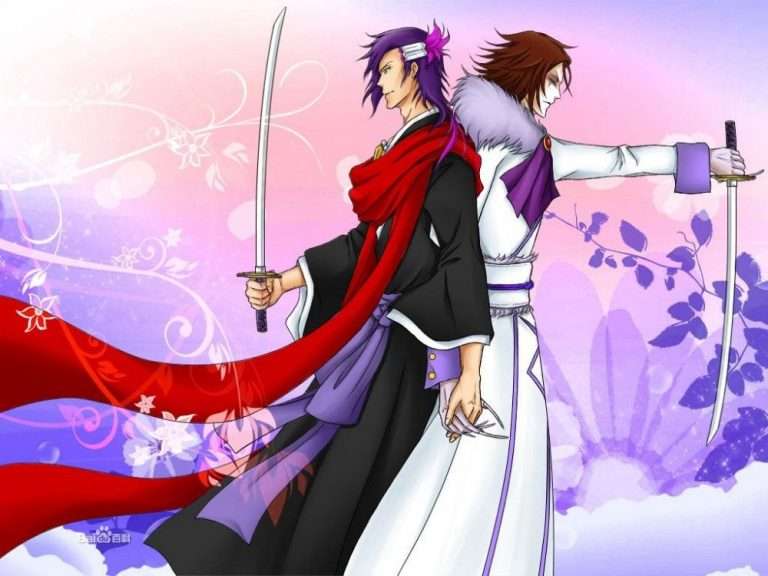