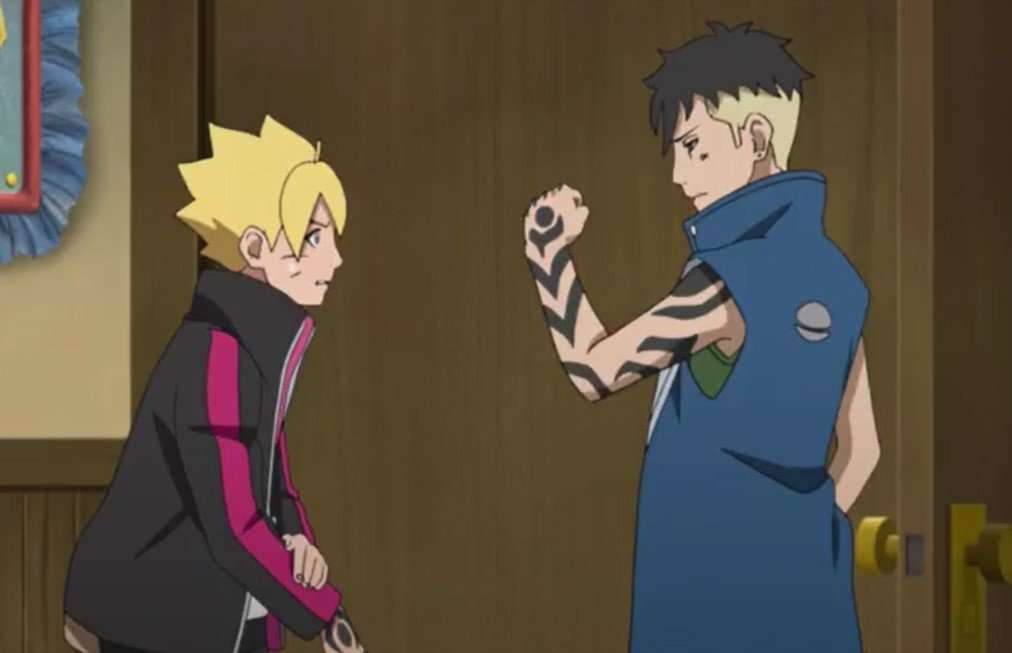 Boruto Episode 206 was a major hit with many fans as we’re introduced to another of Boruto’s and his teammates’ adventures. The adventure kept us hooked but for a mere 20 minutes. So, at this point, we’re back to square one, waiting for another episode, i.e. Boruto Episode 207 to release.

That’s why we’ve done our research carefully and brought you all the info you need to know about Boruto Episode 207.

Boruto is the continuation of the Naruto plot, though it diverges on many levels. It tells the story of Boruto Uzumaki, the son of Hinata and Naruto, who has become the Hokage. It follows the young Boruto’s struggles with a foe named Kawaki and his utter confusion with his dad, Naruto placing the village above his family. 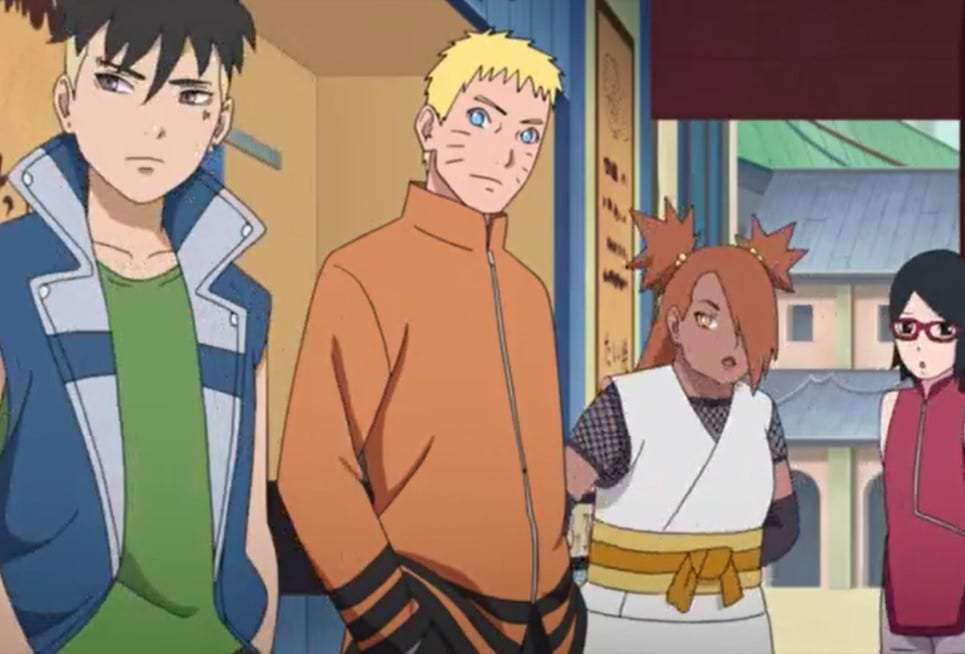 The Boruto manga isn’t written by Masashi Kishimoto alone; rather, Ukyō Kodachi and Masashi Kishimoto wrote it together. The first episode of the anime premiered on the 5th of April, 2017 and a total of 206 episodes have been released.

Boruto Episode 206: What Happened? A Recap

In Boruto Episode 206, we saw Team 7, along with Kawaki, travel to another dimension to rescue their Hokage, Lord Seventh. There, they encounter Boro who is keeping Naruto imprisoned inside a huge and resilient container.

When they engage in a fight, Team 7 is brutally outmatched by Boro due to his unique ability. He can implant viruses in people’s bodies with his dark purple mist, which leaves people immobile and unable to use their powers. This happened with Boruto and Kawaki who were injured after being left completely vulnerable to Boro’s offenses.

They later regroup and fight Boro with a new strategy planned by Sarada Uchiha. Though their combined offense works and Boro’s upper half is completely blasted off, Boro regrows his body due to his regeneration skills.

Boruto Episode 207: What To Expect

Boruto Episode 207 will probably show the continuation of Boro’s fight with the new Team 7. They’ve run out of all plans and ideas to defeat him. Will they be able to rescue their beloved Hokage? This question is deeply unsettling and we urgently need answers.

Where To Watch Boruto Episode 207

You can catch the latest episode of Boruto Episode 207 on either AnimeLab or Crunchyroll. 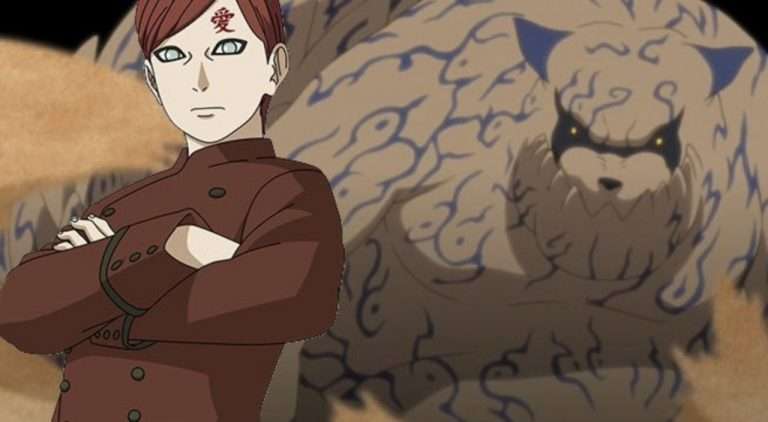