Boruto Episode 206 was entertaining and kept us on our toes with its fight scenes. New friendships were formed and trust was fostered between the members of Team 7. Team 7 got a new member, Kawaki and Sarada Uchiha became the leader of Team 7.

As they raced against time and all odds to rescue the Lord Seventh (The Hokage, Naruto Uzumaki), they met Boro. Boro is the primary villain of Boruto Episode 206 and held Naruto hostage.

Boro proved to be a strong opponent and made the entire members of the revamped Team 7 to make a new strategy. So, let’s get into the details of Boro’s powers and abilities, which helped him defeat four upcoming Genin with ease. 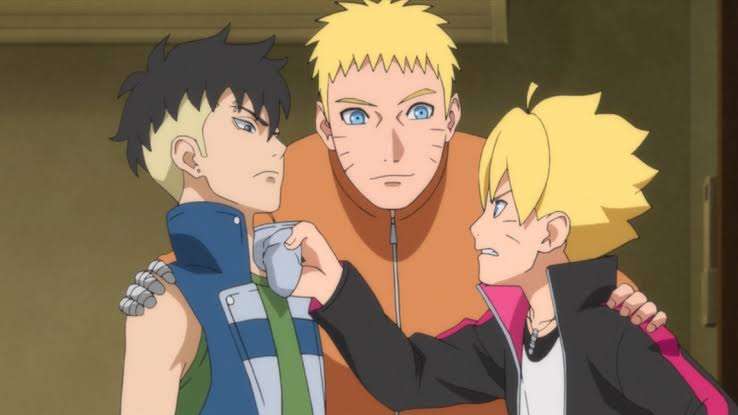 Boro can cultivate a virus inside his own body, which he can release in the form of a dark purple mist. When this mist is inhaled, it leaves people unable to move and even use their powers in the battle. This left Kawaki and Boruto completely immobile and vulnerable to Boro’s offensive attacks.

However, Mitsuki can counteract the virus with an antidote he made by deliberately getting into contact with the mist.

Boro has high regenerative powers as evidenced by him regrowing his upper half after it got blown away by Kawaki’s and Boruto’s combined Rasengan attack. He’s resilient to such offenses and is adept at hand-to-hand combat.

Where to Watch Boruto Episode 206

You can watch the newest episode of Boruto, Episode 206 on Crunchyroll and AnimeLab. Though there are many unlicensed anime sites out there, it’s best that you avoid such sites.

Boruto Episode 207 will probably focus on the continuation of the battle between Team 7 and Boro. Will they be able to defeat Boro and rescue the Hokage? Or will they have to retreat back and try after becoming stronger?