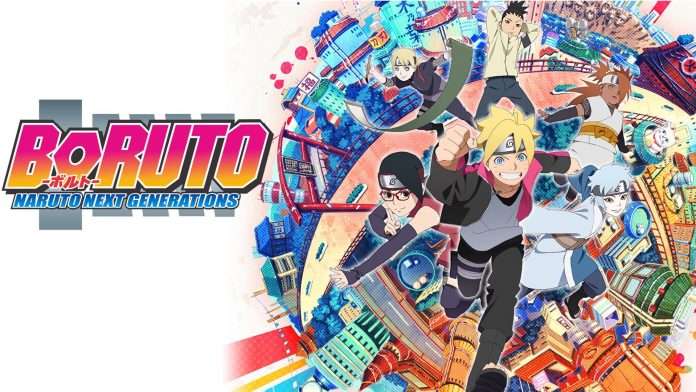 Boruto: Naruto Next Generations is an excellent anime series, but not for the fans of its prequel show Naruto. Boruto has highly disappointed the franchise fans, but it seems like the show is taking it seriously and finally bringing in the manga’s good arcs.

Boruto has been using original fill-ins and hasn’t taken the arcs from the manga. It is one of the reasons why fans are not satisfied. Some others include that they simply can’t see Naruto sidelined and Boruto being the center of attraction.

Lastly, in Boruto: Naruto Next Generations manga, in the 51st chapter, it was seen that Naruto is also ready to sacrifice himself in the process of killing Isshiki and saving his loved ones. Even then, we are not sure if Naruto will die in this process, given that Kurama clearly said that.

It’s a fantasy series, so we hope the writers have some tricks up their sleeves to save the character. But that’s not why we are here; we are here to tell you that the Kawaki arc from the manga will be soon brought into the anime series.

According to a tweet from the writer of the anime series, it is said that the Kara gang will make a full appearance in the anime. The fans of the manga have been waiting for this for a long time now, to see Kawaki and kara gang in Boruto: Naruto Next Generations. 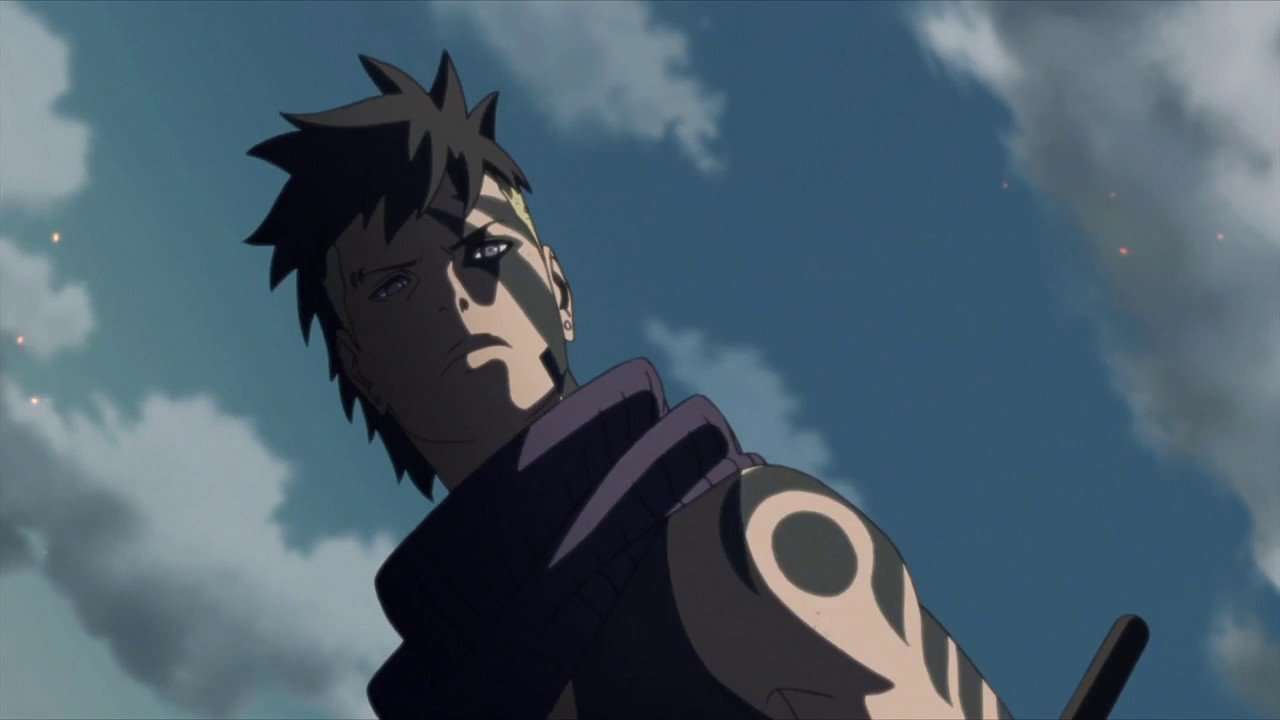 The writer confirmed that by the end of the episode, it would lead directly to Kawaki’s intro. As reported early in April, the series will start adapting the Kara Actuation Arc sooner than the fans thought. It will not blindly follow the arc from the manga; instead, it will bring in new changes and storyline by introducing Kawaki and the gang in a different way.

Will this old trick work again?

The anime experimented the same with the Mujina Bandits Arc. That arc was a massive hit among fans making it more interesting than the original arc in the manga. That was possible because of the additional material like the Hozuki Castle prologue and more. Maybe the same trick will work here?

No matter what, it is high time the Kara gang comes into play in the anime, and what better time than the present. Let’s hope it becomes a better distraction from making us read Naruto’s death in the manga.

The Demon Slayer Movie Is On A Rampage!

Is Demon Slayer Getting Another Stage Play?

Will Golden Kamuy Season 4 Be Renewed? When Will It Get Released?

Jujutsu Kaisen: Chapter 138 of Manga to be Delayed?

Five Of The Hottest Yaoi Manga that you should check out!

Is Hercules going to be the Iron Man for The Eternals?