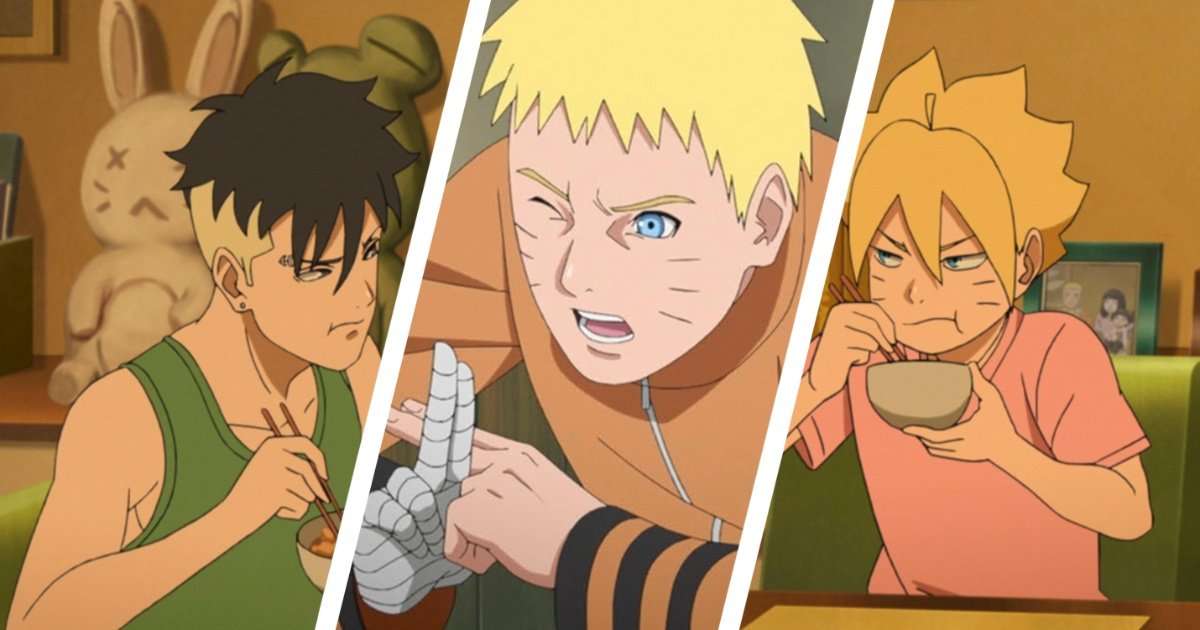 The more we see, the more it gets worse for Kawaki. Now that he has learned to adapt to the new family, let’s see if Boruto anime will give him a happy family.

Why does Kawaki have such a tragic past?

If you haven’t watched the 194th episode of Boruto anime, then don’t read this article because it has spoilers.

Well, there is no doubt that Kawaki has a past that equals Naruto and Gaara. If you ask me, he had it worse than Naruto.

Naruto was shunned and left with no one, but Kawaki knew everyone and then was left by his own father and saw so many kids his own age being killed right in front of him.

If anything, we just understand Kawaki’s bitterness well as time goes by. Now that Kawaki has become a functioning member of Naruto’s family, we are a little happy.

Well, we are so on for the silly fights they both make and poor Naruto has no moments of peace even when he is in the bathroom.

What made Kawaki trust Boruto?

All of a sudden, by the end of the 194th episode, we see Kawaki actually trust Boruto and tell him how he got the Karma mark.

As expected, it was horrifying! Boruto also finally tells how he got it, and Kawaki finally accepted his story. While Kawaki opens up and tells his entire story, Naruto eavesdrop on the conversation.

We were shaken as to what made Kawaki trust Boruto. Kawaki, with all the hurt he has from his past, is known to avoid trusting anyone, but something about Naruto and his family gave him a warm tingly feeling.

The new family of Kawaki

The new family of Kawaki is a loving, crazy, and funny one. Kawaki, after seeing a whole day on how a typical village and how a normal family functions, starts to feel warm inside.

For the first time in his life, Kawaki sees someone waiting for him at home, asking what he wants to eat and someone who would provide warm things to sleep on.

This has never happened for Kawaki before, even though it’s something very ordinary. That makes Kawaki believe that Naruto and the people in Konoha don’t mean any harm.

To be frank, hats off to Naruto and Hinata for listening to his reactions each time and finding out the deep meaning besides those words instead of just being offended by him.