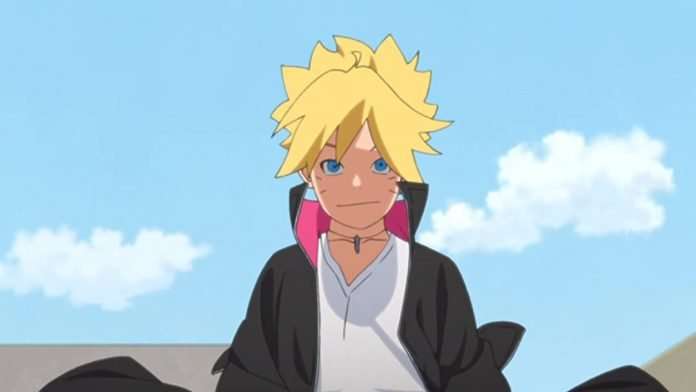 Back in the days, the Naruto universe had a lot of troubles coexisting with the other nations; now, thanks to Naruto, they actually learned how to do it.

Well, yes, he is. Even though the anime is about Boruto and his adventures, we get to see Naruto grow old and stronger each day.

It is a change of everything for Naruto fans who always saw him jumping in and doing something stupid and then figure out what to do.

Now, things have changed enormously, and we get to see a well-composed Naruto who is super powerful and a calm and loving one too. 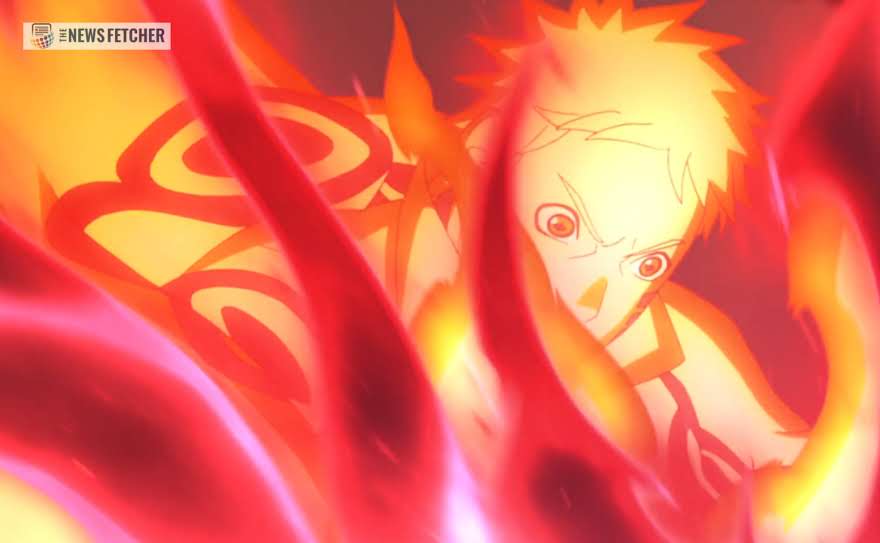 In the last week’s episode, we got to see Kawaki’s past and didn’t know how the people of Konoha took to news of Kara‘s most precious weapon being in their village.

After the flashback ends, we see Naruto and the gang at the hospital bed’s end, and the episode goes out. This episode picks up there, and Naruto takes Kawaki home.

Then comes the dilemma of whether or not to confine Kawaki. Well, Naruto jumps to his rescue and wants him out as expected but under his supervision.

We get to see Naruto remember his past, and Boruto also gets a glimpse of it when Naruto convinces him to let Kawaki stay with them.

Naruto and Gaara were both to jump to keep Kawaki free as they know something about being a vessel of something they couldn’t control.

The Name is, Kawaki!

Like it’s something we already didn’t know. Well, we knew it because of the manga, but the characters in the anime didn’t.

After Naruto constantly asking Kawaki his name, he finally tells him when he sees a little bit that this family may not harm him after all.

There’s a long way to go before he trusts them, but this is a start. In this new episode, we also got to see a Five Kage Summit where the Kages are brought up to speed on Kawaki and Kara.

Naruto maintains to be at three places with his clones, and we have no idea which one was the original.

Never did we in a million years that the kid who couldn’t make one decent clone would end being the master of that jutsu.