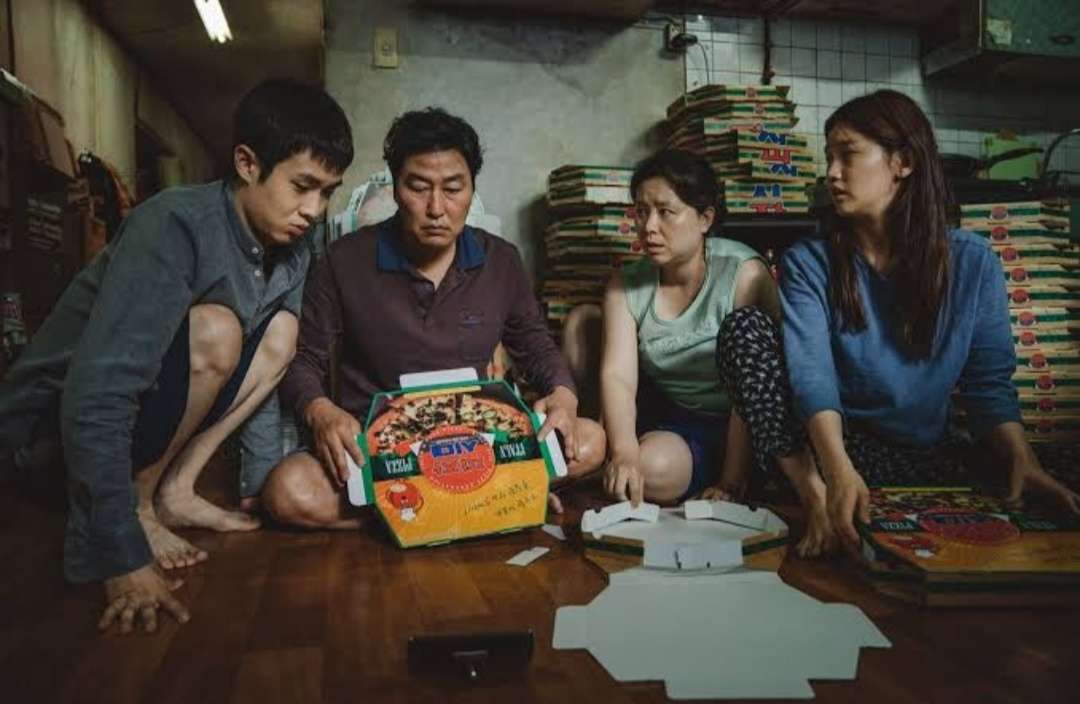 We all know how much a hit the Korean film Parasite was, and the mastermind behind such genius art. But way before Parasite ever saw the light of day, Korean movie director Bong Joon-ho has been leaving audiences in awe ever since his early aughts with his unique blend of horror, suspense and science fiction.

His breakthrough 2003 film, Memories of Murder, which was focused on a serial killer, went on to achieve critical acclaim and launched him into a career as an internationally recognised film director. Since then, there’s been no stopping Bong Joon-ho as he’s been at the helm of some of the most brilliant films of our age. Most notably, his 2019 release, Parasite, took home the coveted Palme d’Or award at the Cannes Film Festival, pushing film lovers to seek out more of his impressive filmography. Here’s a rundown of all of Bong Joon-ho’s films ranked from best to worst, though even the worst in this list is nothing short of brilliant.

Read this: Watch These 5 Korean Horror Movies If You Want To Scare Yourself 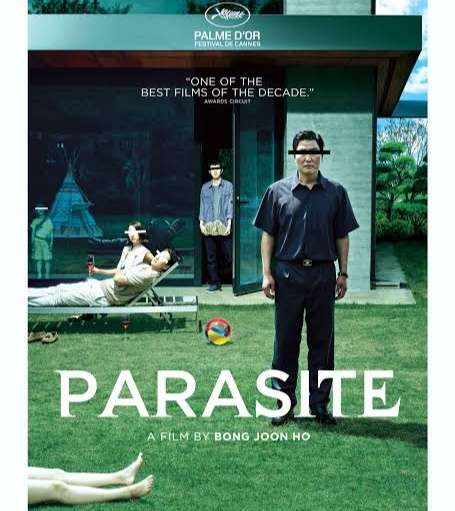 This tense familial drama concerns a poor teenage boy employed by a wealth family. Parasite follows the boy Ki-woo, as he replaces his friend as a tutor for the Park family’s daughter. Ki-woo and his family, the Kims, gradually insert themselves into the Parks’ lives in dangerous ways as they bluff their way into the rich household.

Right from the film’s richly orchestrated visuals to the clever dialogue, the movie is gripping in its social critique of class, wealth and authority, a pattern much seen even in Bong Joon-ho’s earlier works as he’s never been one to shy away from scathing commentaries on the state of society. Here’s hoping the next release by Bong Joon-ho is every bit as artistically stunning and even more. 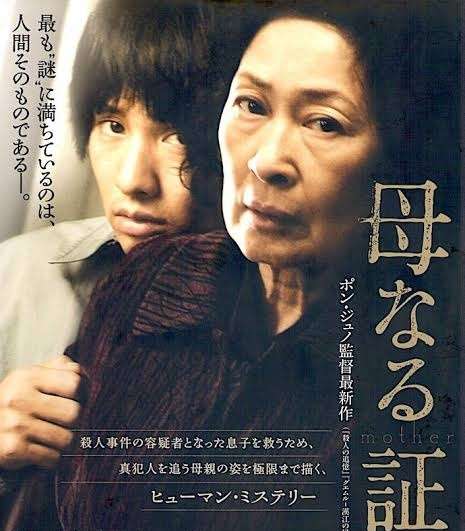 Perhaps Bong Joon-ho’s most poetic film, Mother follows the codependent relationship between a woman and her only child, a 27 year old son called Yoon Doon-jo. After Doon-jo gets implicated in the murder or a young woman, his widowed mother goes to great lengths to attempt to dig into the truth about the real killer to free her son.

A murder mystery like his breakthrough film, Memories of Murder, Mother is highly acclaimed for its ability to blend horror, humor and such poetic beauty in one movie. The titular character played by Kim Hye-ja, displays both strength and vulnerability just as the movie merges both a peek into the deep darkness of the psyche and also humor and tenderness. A lot of talk revolves around Parasite and Memories of Murder, but Bong Joon-ho’s most emotionally raw and revealing of the human condition is woven into Mother. 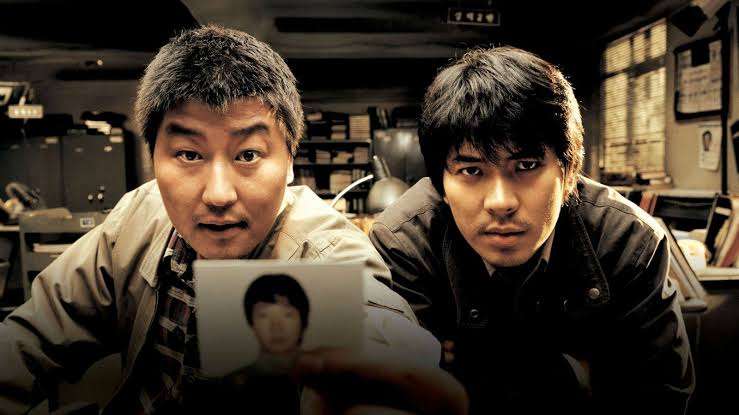 His breakthrough film that pushed his career in motion, Memories of Murder is inspired by a real-life unsolved series of killings that took Korea by storm. Written and directed by Bong Joon-ho, the film is set on 1986, when Korea functioned as a military dictatorship as two detectives attempt to unravel the truth behind the sexual assaults and murders of multiple women.

Joon-ho beautifully established his signature style with this film: the seamless blend of tension, suspense and beautiful, meditative sequences. Acclaimed as one of the best South Korean films of all time and highly received as a cult film, this movie marries the familiar crime genre with social satire and comedy and brilliantly captures the human desperation of its main characters. 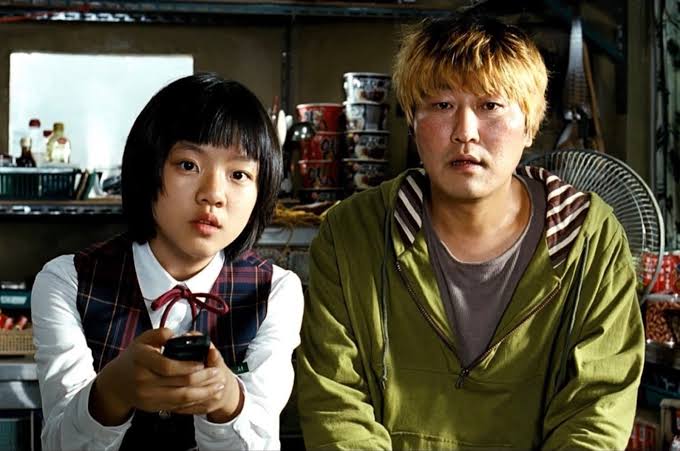 Bong Joon-ho truly stunned viewers with this science fiction/ horror mash-up the first of his films played in mainstream movie theatres across the world. Influenced by pollution issues in Seoul, South Korea’s Han River, The Host is a classic creature-feature, filmed on an impressive budget of two million dollars.

With amazingly done special effects, the movie is also a film about family, specifically about how family bonds also get challenged and the struggle for survival threatens the sanctity of human lives and our perception of normalcy in a situation of environmental degradation and terror. With the protagonist’s attempts to save his teenage daughter from the mutant, amphibious creature wreaking havoc in Seoul, viewers get a sense of what Bong Joon-ho does extremely well: making films that are both personal and public, as well as both emotionally moving and intellectually stimulating. 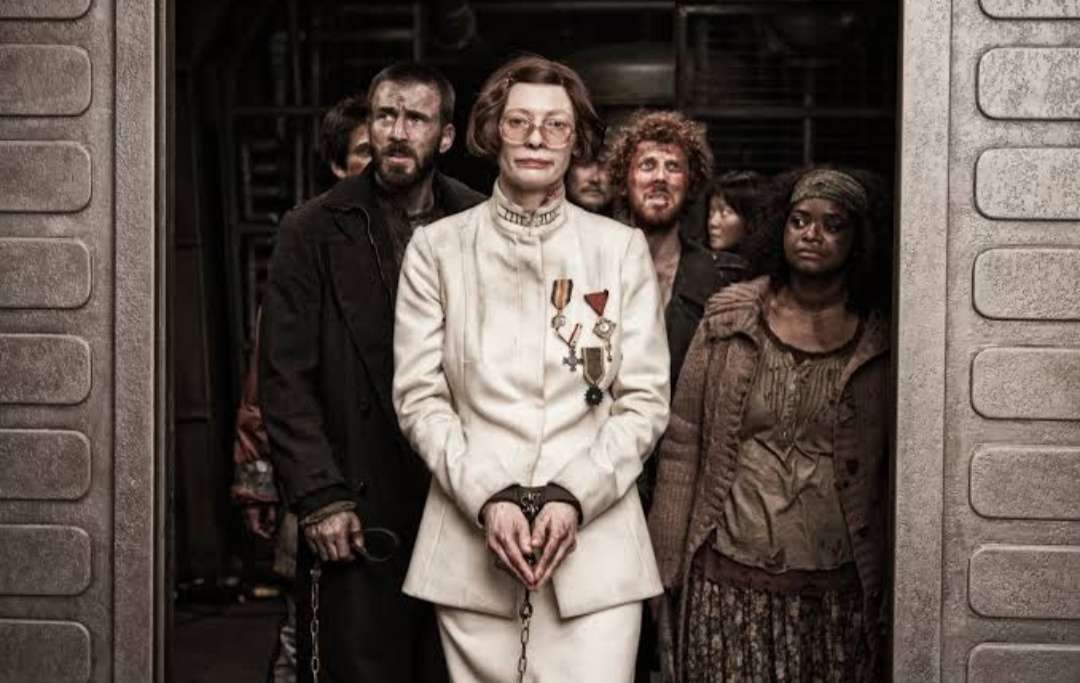 Bong Joon-ho’s next science fiction film after The Host and also his first English-language film, Snowpiercer is an action-packed dystopian train film with an ensemble cast. Another film about climate disasters, Snowpiercer is the name of a perpetually-moving train carrying the only human survivors after a climate engineering experiment goes terribly wrong.

Rather than curbing climate change, the experiments drive Earth into another ice age. The train’s lower class organizes an uprising against the train’s higher classes. With the beautifully designed train, the futuristic action sequences, and the overall visionary filmmaking, Snowpiercer is definitely highly recommended.

Advertisement Unlike all the other news we got in this year, this news just has a nice ring to it when we read it. Marvel, this is why we love you! Gone but not Forgotten! Marvel lost one of its finest actors, and the world lost one of its most humble, sweet, talented actors this… 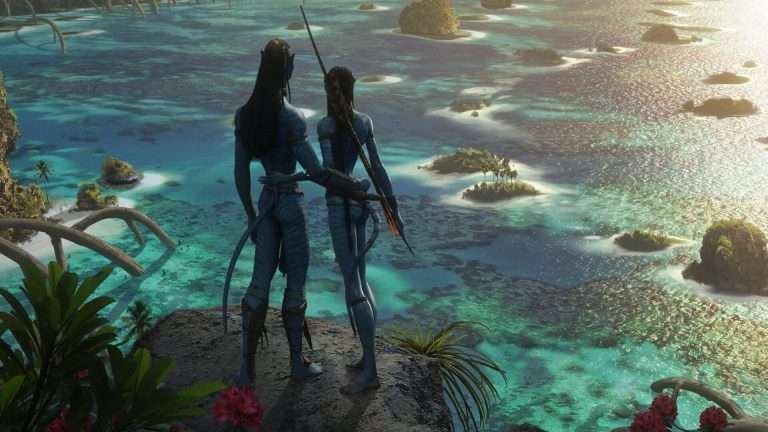