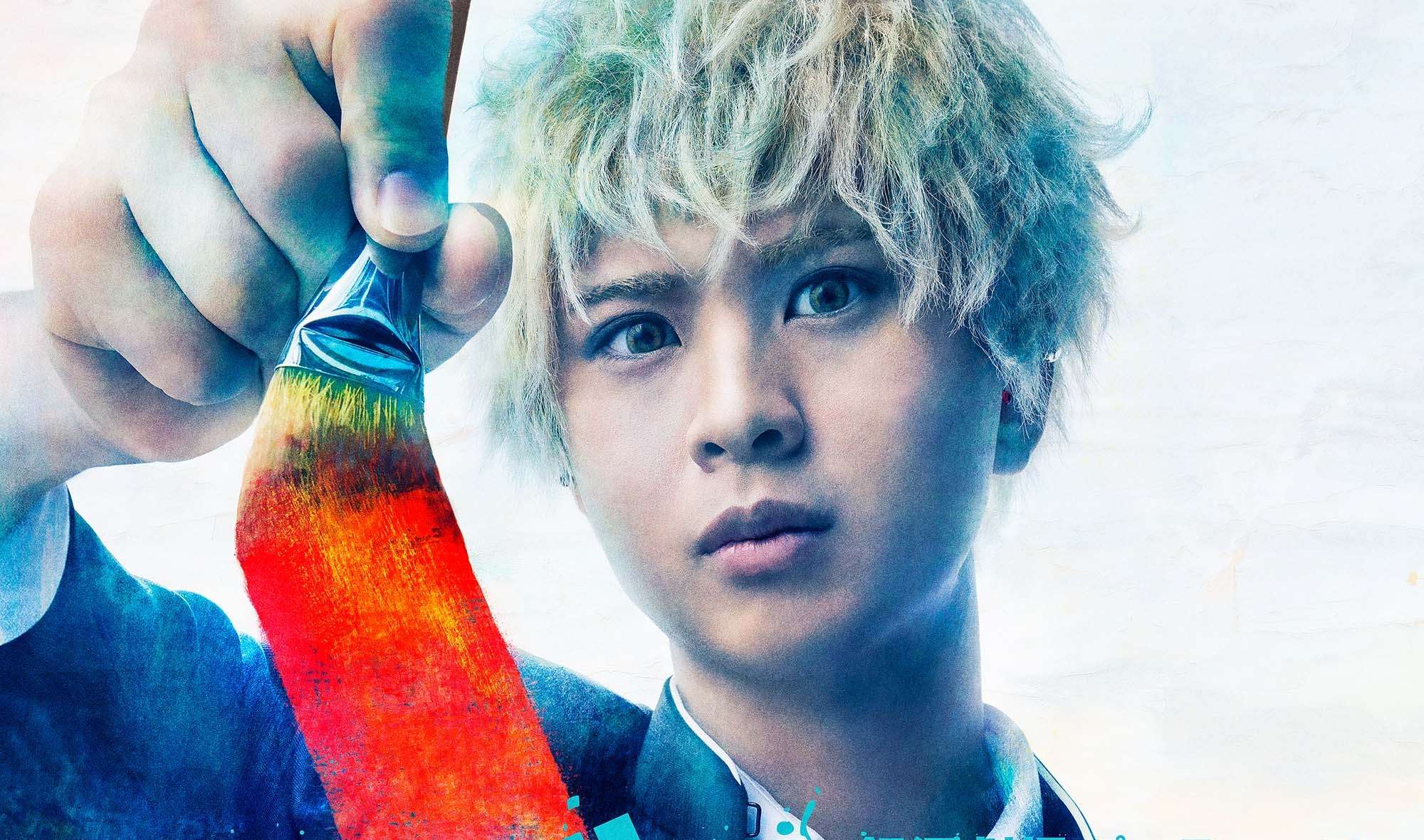 Official announcement has been made from Kodansha’s side on Friday, 19th November that the manga- ‘Blue Period’ by Tsubasa Yamaguchi is getting a stage play adaptation.

Kaori Miura is set to be directing the play and the one in charge of writing the script is Masafumi Hata. The play stars Kurumu Okamiya as the main protagonist of the series, Yatora Yaguchi, a high school student who finds his calling in art and chases this newfound passion regardless of people’s opinions about his ‘unrealistic’ dream.

The rest of the cast members are as follows:

The play is scheduled to be open from March 25 to April 3, at The Galaxy Theatre, Tokyo.

A summary of the series in its English publication by the USA branch of Kodansha Comics, Kodansha USA writes:

Yatora is the perfect high school student, with good grades and lots of friends. It’s an effortless performance, and, ultimately … a dull one. But he wanders into the art room one day, and a lone painting captures his eye, awakening him to a kind of beauty he never knew. Compelled and consumed, he dives in headfirst—and he’s about to learn how savage and unforgiving art can be!

Its anime adaptation had an advance debut on Netflix in Japan on September 25, before premiering on October 1 on television. The anime series then began streaming on Netflix outside of Japan starting from October 9, with weekly new episodes.

With the series having been first launched back in June 2017 in Kodansha’s Afternoon magazine, it has quickly found success. Both the manga and its anime counterpart have become a huge point of excitement within the community.

The series has also pulled in some highly credible recognition- an award for the Best General Manga category in the 44th annual Kodansha Manga Awards in 2020 and a nomination for the 24th Annual Tezuka Osamu Cultural Prize in February 2020.