Read this article to find everything about Blue Lock Chapter 182!

Two members of Manshine C are in front of Isagi and Kurona. That’s why Reo states that they need more defenders against them. As Kunigami had scored in the previous match, Isagi thought he would be the key to creating space and helping Isagi and Kurona to shoot from in front of the goal.

Kunigami wants to play a one-two with Isagi by swapping places simultaneously. This will help him catch the back of the ball and also shoot from that position. Isagi passed the ball to Kurona and when Isagi was in the best position to shoot, Kurona returned the ball to him. However, Kaiser intercepted the pass. Isagi thought Kaiser would stop the ball just as he had done with Ness’ pass. Kaiser wrote “Rejected” as he thought the Yoichi script was boring. Chigiri stopped Kaiser and told him that his script development was so slow that it made him sleepy. There was not much time left for them to carry their conversation further.

Reo received the ball from Chirigi. “I see, Princess,” Reo said at that point. He added that Chigiri’s presence quickens the pace of football. Manshine C’s two main weapons are Nagi and Agi.

Although official spoilers are not out yet, we speculate that Kaiser’s defence will be breached by Isagi and Kurona. Althought their link-up play did not yield the results they had expected, but we can expect a goal in the next chapter. Kaiser’ srefusal to follow Yoichi’s advise will come back to haunt him.

Blue Lock Chapter 182 English translations are due to be released soon on 19 July, 2022. Every new chapter of Blue Lock gets released regularly every week on a Wednesday. Keep visiting this website for regular updates. 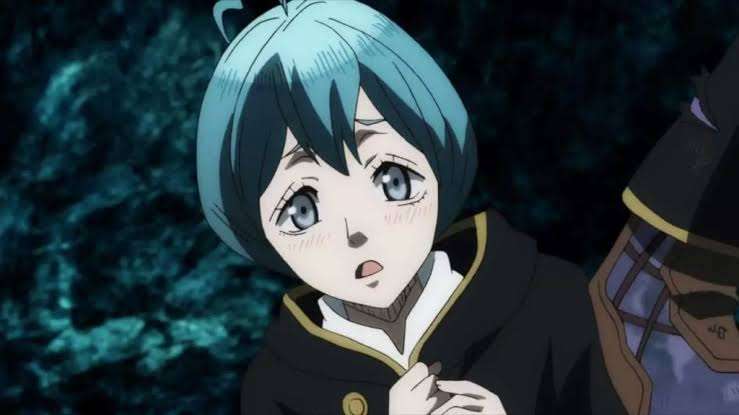