Bachira’s current dribbling technique, “Ginga x Monster,” has Isagi in awe of Bachira’s growth. A fight will be fought between the new Kunigami and Bachira. Here’s everything you need to know about Blue Lock Chapter 161.

After Japan suffers a humiliating defeat in the World Cup, a training camp called the “Blue Lock” is organised by the Japanese government to make them fit enough to compete with other countries. Ego Jinpachi is hired to organise this camp.

The manga won the Kodansha Manga Award for the year 2021 in the Shonen category. An anime is scheduled to get released in the year 2022. Even a trailer was released on January 19, 2022.

The chapter starts with the Blue Lock team (the ones who joined the Spain stratum) meeting the Barcha U-20 members as well as Lavinho. Lavinho goes on a rant about how he will not be teaching them. 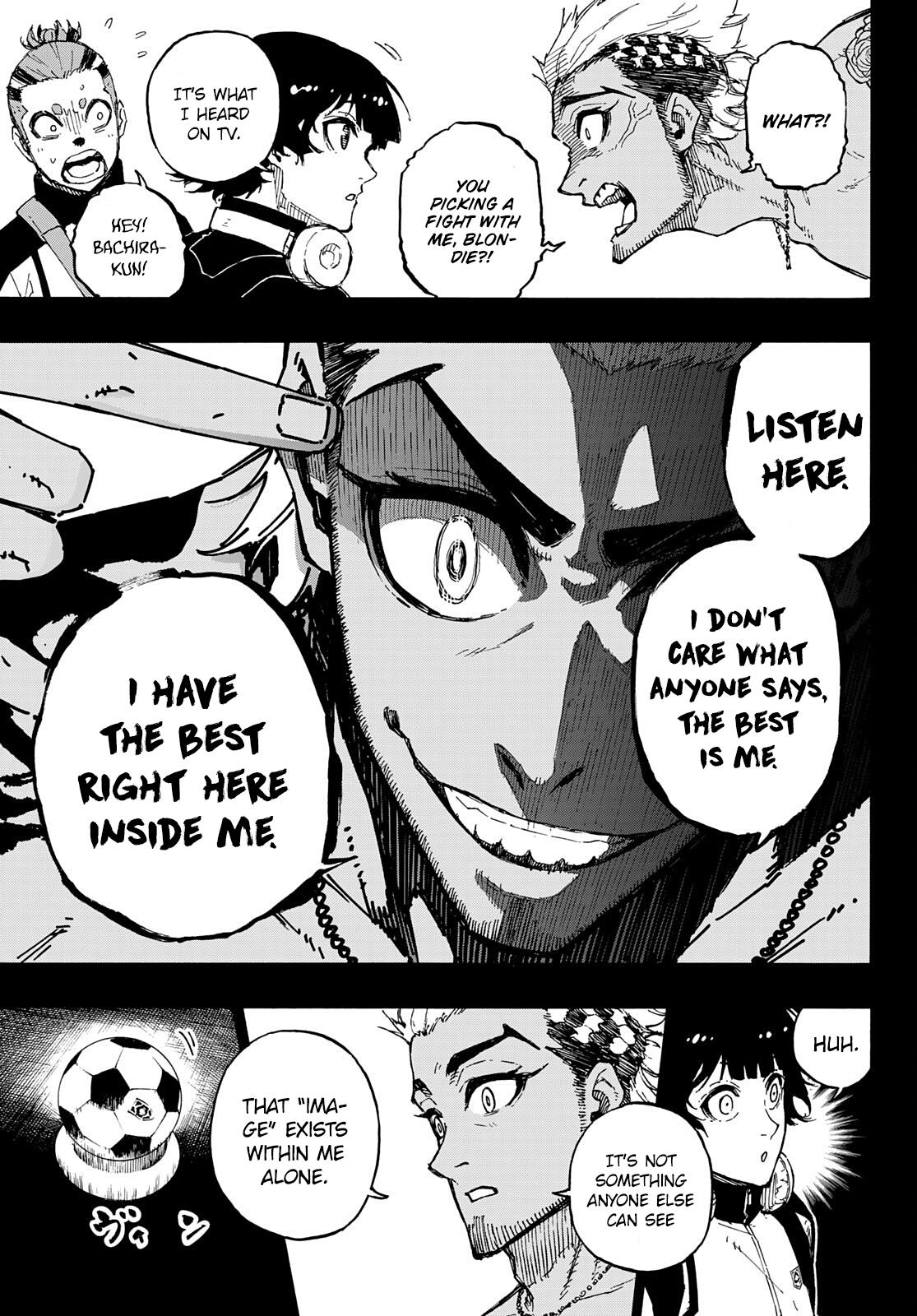 He proclaims himself as the best striker in the whole world. However, Bachira asks him if this is true since Noel Noa is the best striker. Lavinho replies that it is not true and that he does not care about what people say on TV.

Then, he begins talking about a style in Brazil called “Ginga” which means shaky or swaying. This style of playing is a combination of the martial arts and dancing.

In this style, the upper body sways slightly as if it’s lazy while the lower half absorbs all the force of the ball. He claims that this is how the Brazilian footballers play with the ball.

He advises them to closely look at the styles of the other players and how they play. From this, you have to synthesise their best points and create your own unique “image”. He tells them that his “image” is that of a butterfly.

Furthermore, after doing so, he says that the fans go crazy over you and the money starts pouring in. In football, people have to improvise over what the situation. Bachira takes this advice to heart and starts incorporating it in his playing style. 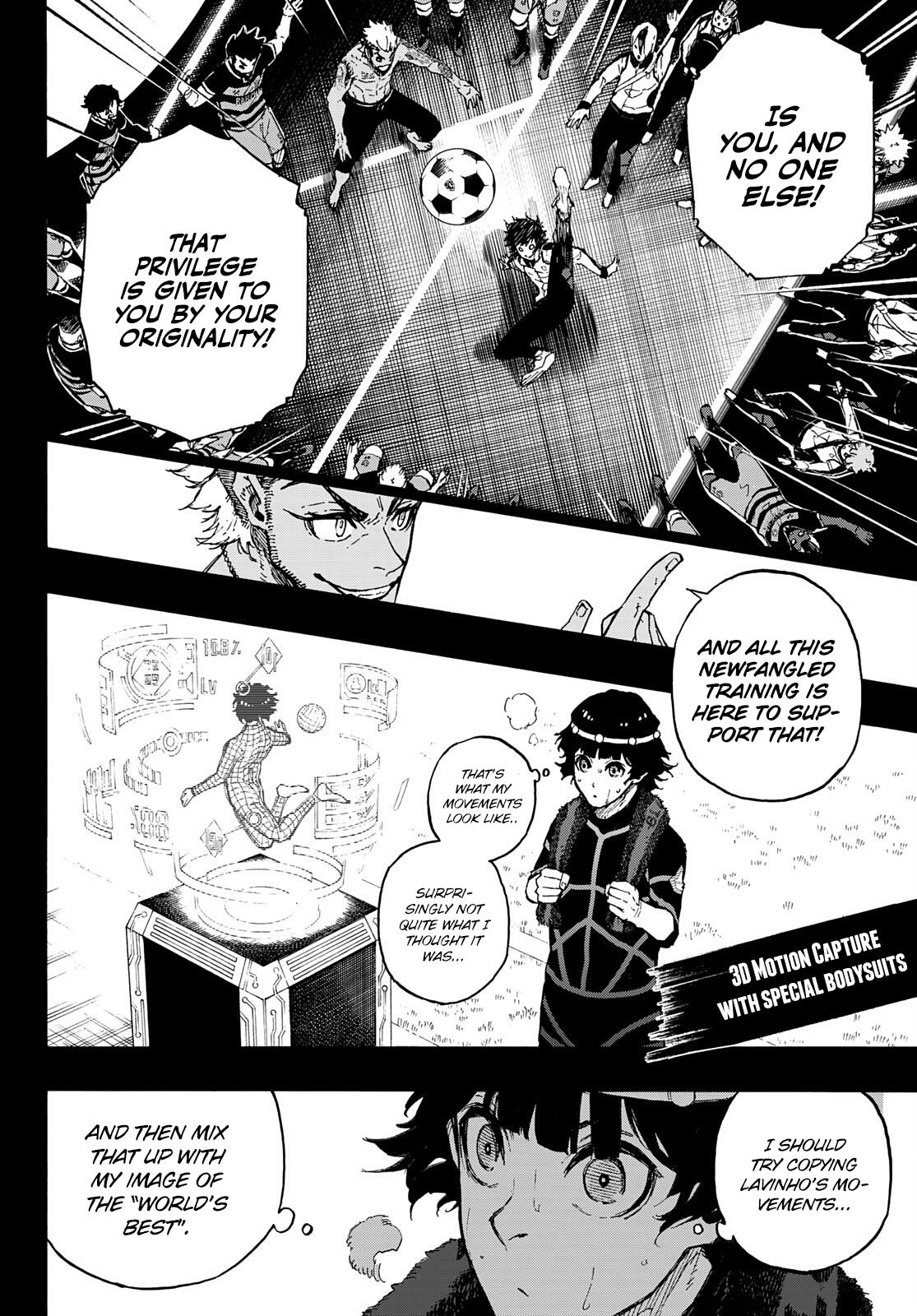 The spoilers for the upcoming chapter are usually released before 3-4 days of the official release date. It will be so intriguing to watch how Kunigami and Bachira fight it out.

Blue Lock Chapter 161 is scheduled to release on February 2, 2022. Every new chapter of manga gets released after every seven days since it follows a weekly basis.

You can read the latest chapters of Blue Lock on the Kodansha website. 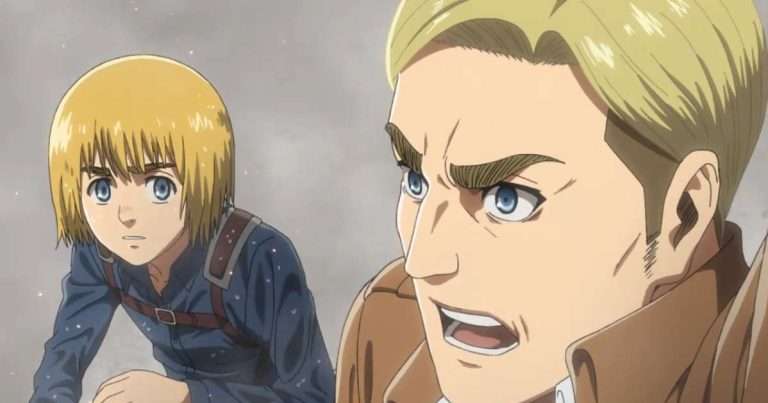 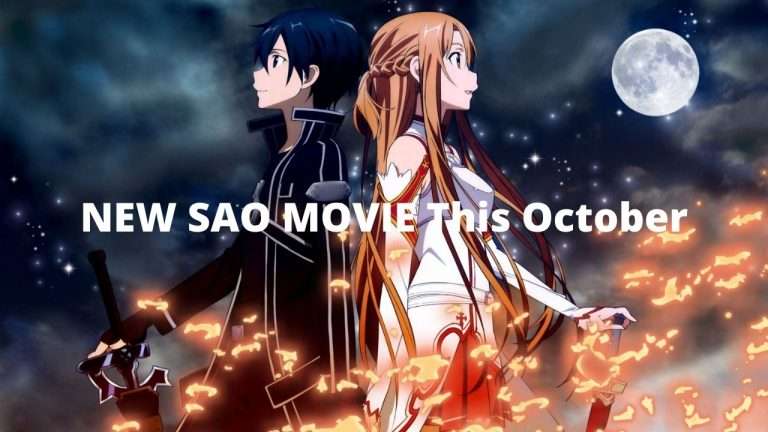 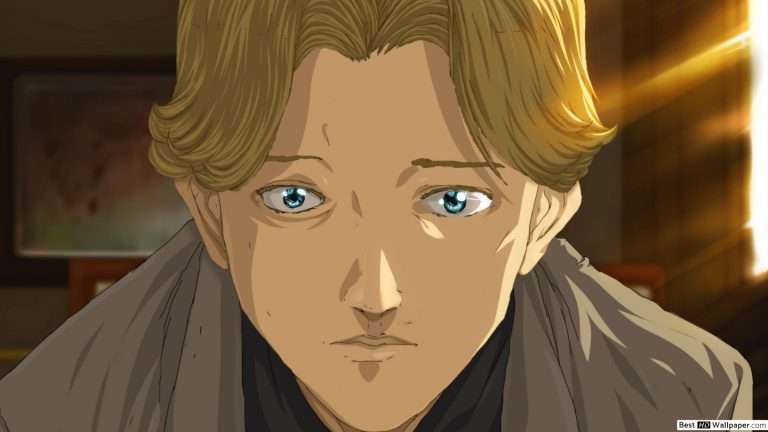 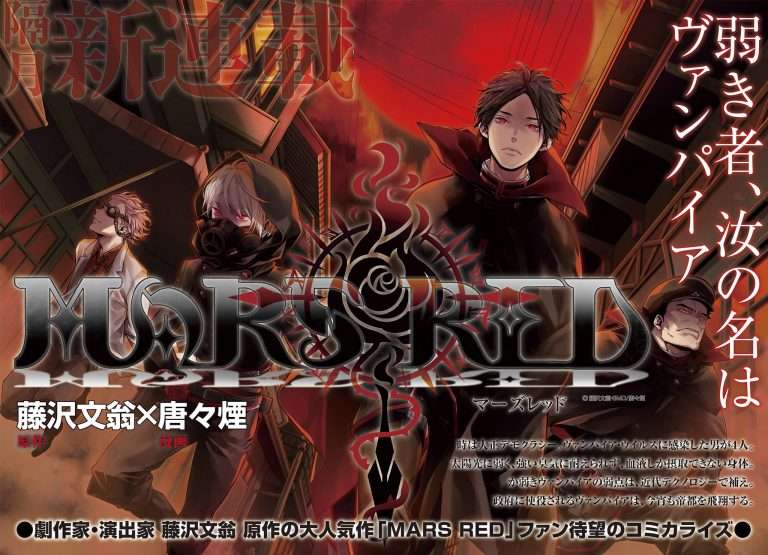