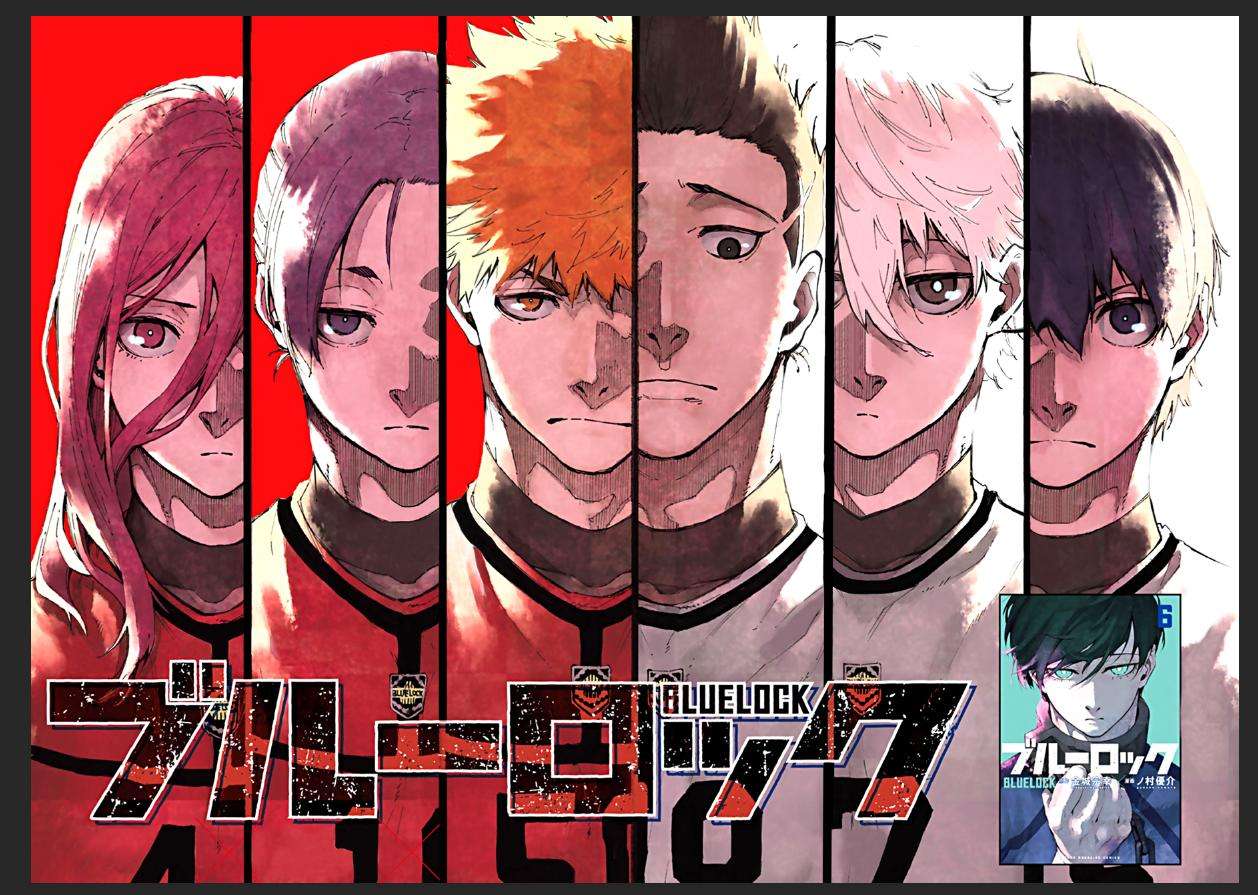 Here’s everything you might want to know about Blue Lock Chapter 158.

After the national team placed 16th in the FIFA World Cup in 2018, the Japanese Football Union recruits Ego Jinpachi, a soccer mystery. Blue Lock, his grand plan to propel Japan to greatness, is a training regimen aimed at producing the world’s finest egotist striker. In 2021, Blue Lock took home the 45th Kodansha Manga Award in the shonen category.

In Chapter 157, Isagi got his place contested during training with the German team by Kaiser. The first combat pitted both teams against each other to assess their physical talents and endurance.

However, Isagi performed very poorly and attained the last position after Kaiser’s intervention. Kaiser is regarded as one of the New Generation’s Top 11 football players, comparable to Itoshi Sae.

After his match with Isagi, Sae had recognized how talented Isagi was. But at this point, he is up against a cunning foe who will not shy away from pulling tricks to win the game.

The German team included some highly talented players, and they all finished first in the first tournament. The members of the Blue Lock and the German team are currently competing to see who can secure the top 11 slots and join Noel Noa’s team.

Kaiser requested a battle with Isagi, which he also easily won. Isagi’s missed strike forced him to take the last spot. Kaiser, on the other hand, has already beaten all of his teammates as well as the Blue Lock guys.

Kaiser demonstrated his determination by stating that he aspires to be the best in the world, and for that, Blue Lock is simply a means to his end goal.

Isagi chose to practise with the German team to learn from the finest in the world and also his role model, Noel Noa. He is a very tough and ruthless instructor than Ego, as evidenced by the fact that he didn’t take Kaiser’s foul into account.

Before the match commences, all the players undergo some special training, which includes kinetic vision, three man mini game, and off-the-ball trainings. All these trainings are designed to grade the players for selection into the top 11, so that they’ll be eligible to join Noel Noa’s Team.

However, he faces massive competition from kaiser. Later, we see him back in his barracks with three other team members. During their conversation, they start talking about Kunigami and his performance in the trainings. His grades are revealed to be: Shooting (S), Offense (S), Speed (S), Defense (B), Pass (C), and Dribbling (B).

Isagi’s grades are revealed too where he excels in kinetic vision but his power and long pass fare poorly. His overall score is revealed to be only 76 and he strives to improve his rankings to improve under Noel’s tutelage.

Blue Lock Chapter 158 is scheduled to be released on January 12, 2022. Every new manga chapter of Blue Lock gets released after a period of seven days.

You can read the latest chapters of Blue Lock from the Kodansha website. There are many other illegal websites available for reading Blue Lock but it is best that you avoid those sites.