The Blue Lock team has won over the Japan U-20 team! In a dramatic last-minute, Isagi became the showstopper as he blasted through the opponent’s net. Read on to find out more about the aftermath of the match and the possible future of the Blue Lock team.

Blue Lock Chapter 149 will be released under the title “Complete” on all official websites on the 6th October 2021. This is considering the usual production schedule of the series. Hopefully, there is no delay in the production of the upcoming chapter.

Here’s what happened in the previous chapter of Blue Lock.

The Blue Locks team won against the Japan U-20 team with a score of 4-3. There were cheers of joy and excitement as everyone gathered around Isagi who scored the decisive goal. Isagi sheds tears of happiness while the Japan U-20 team seems dejected.

Sae asks Shidou why he didn’t pass the ball to him immediately. To this, he replies that it wouldn’t have amounted to anything more than a draw. He had planned to pass it on to Shidou but Rin intercepted him before he could. 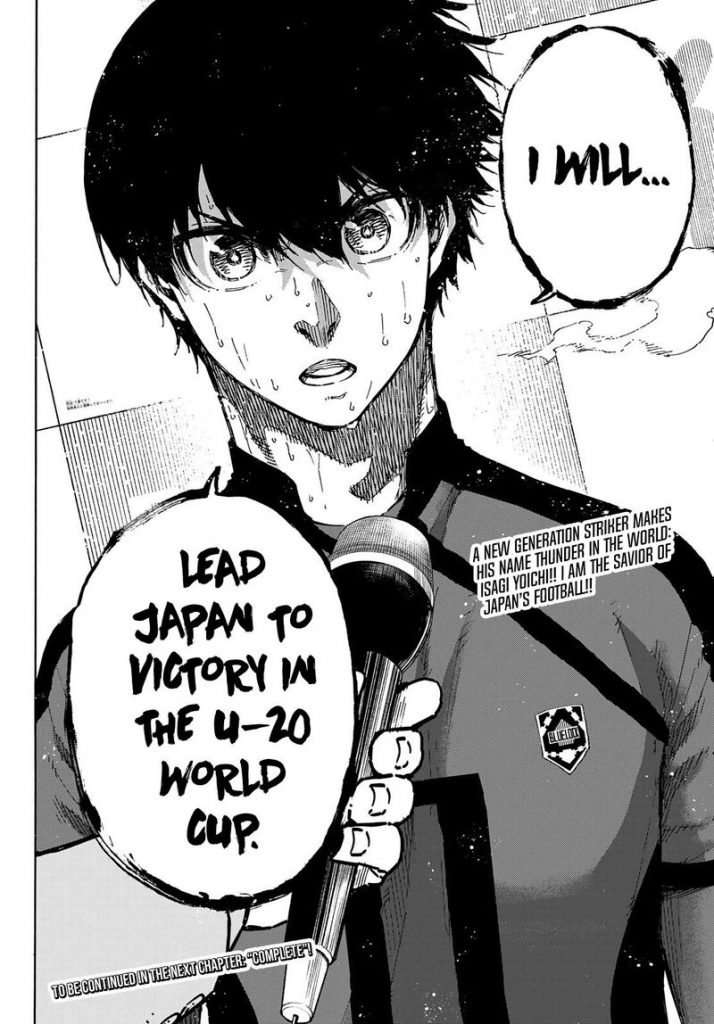 Moving on, Aiku approaches Isagi to congratulate his team. Showing his true sportsmanship, he admits defeat and questions Isagi whether he was aiming for his blind area all along. Rin remarks that it was a combination of his blind spot and Rin’s focus to beat Sae.

Sae notices Rin as he lays on the ground taking in the results of the match. Sae corrects himself and his belief that Japan was unable to produce any decent forwards. He tells Rin that Isagi might be the key in changing Japan’s football.

Isagi has risen above his underdog status. With it, the hero of the match has opened new possibilities for the Blue Lock team. Also, another character to focus on is Sae Itoshi. Besides playing a crucial role in deciding the outcome of the match, he also won over his brother. He proved to himself that he is not second to his brother.

However, what’s interesting to note is that some players may harbor feelings for coming up short of Isagi. We can expect some confrontations in the players’ locker room.

Another update we can expect in the upcoming chapter is the future of the Blue Lock team and the Japan U-20 team. It will be exciting to find out how the new team for the upcoming U-20 is put together. How many players from Blue Lock will be selected and how many from Japan U-20 will stay? Hopefully, we get our answers in Blue Lock Chapter 149.

Read this: All Might’s Death Hinted In My Hero Academia Chapter 327

Where to Read Blue Lock

You can read the official version of Blue Lock Chapter 148 from the Kodansha US website. 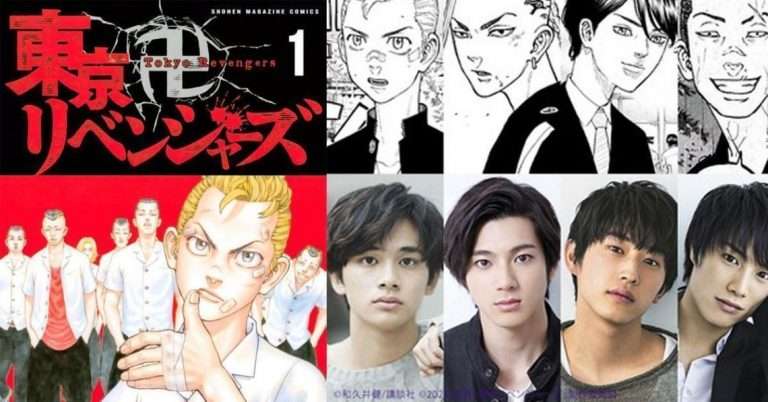 Advertisement Here’s what you would want to know about My Hero Academia Chapter 346. After all, many thrilling events are transpiring in the manga. About My Hero Academia Izuku Midoriya is a young boy who was born without superpowers in a world where they have become commonplace. Despite this, he aspires to be a superhero….