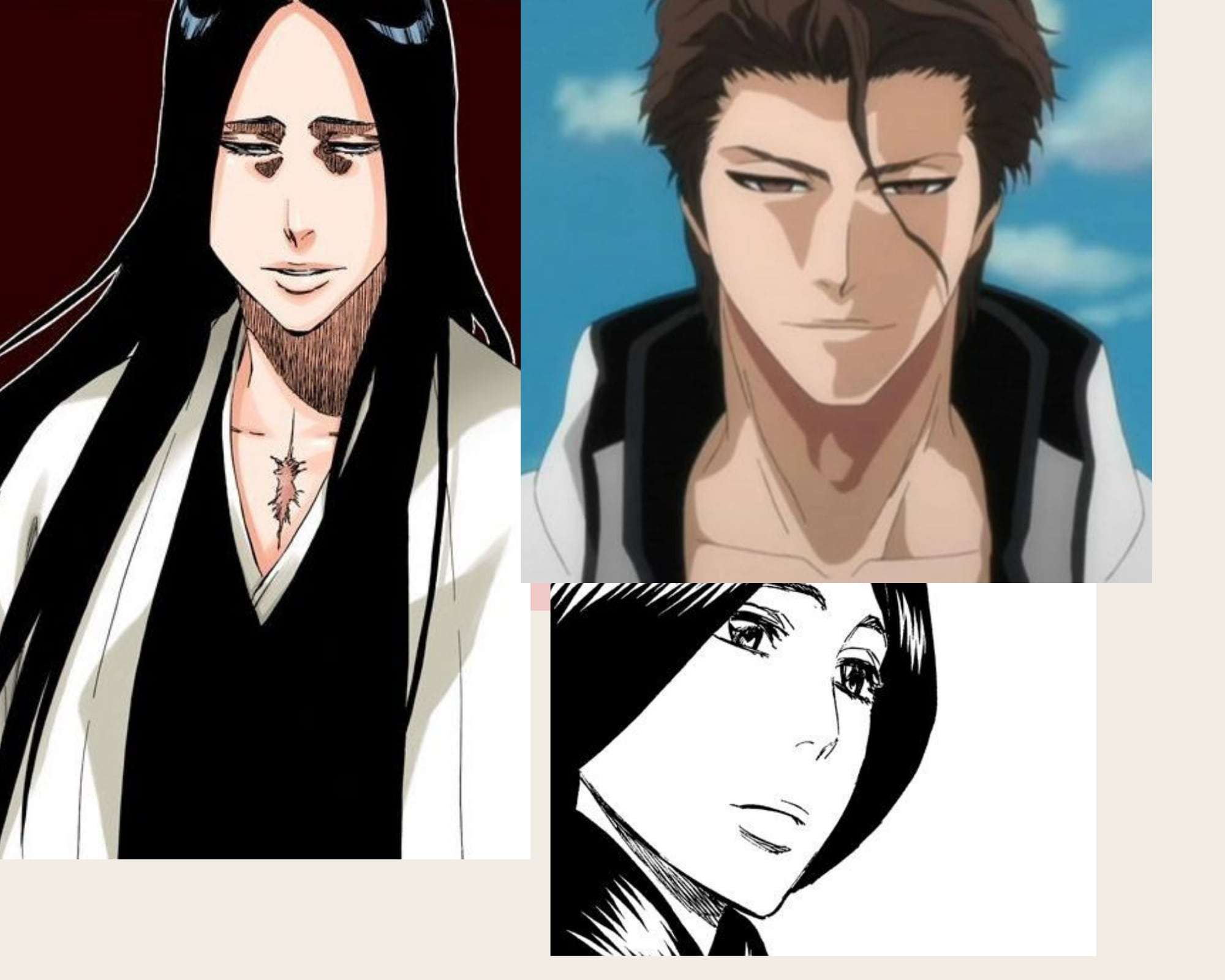 Sosuke Aizen was the ultimate villain of a large part of the Bleach series until the Sternritter came into the picture. He was also the Ex-Captain of the Fifth Division until he betrayed Soul Society, alongside Gin and Tosen. Aizen is an extremely conniving and crafty person who’d do anything to get what he wants.

Retsu Unohana is extremely proficient in healing, Kido, and swordsmanship. Towards the end of the Bleach manga, Kubo revealed that she was indeed the first Kenpachi due to a fateful encounter. Her notoriety is so immense that even Kenpachi Zaraki fears her and reveres her.

Though the above two never fought, many fans have been speculating over the possible outcomes. It’s thrilling and fun to make speculations over what would’ve happened if Unohana fought Aizen. So, let’s open the floor to these theories and understand them.

Was Aizen scared of Unohana?

Retsu Unohana was one of the few to detect foul play in Sosuke Aizen’s faked death. When she went to the Central 46 chambers because of a niggling suspicion, she met Aizen.

She saw the mutilated bodies of Hitsugaya and Momo and asked Aizen over the reasons for his betrayal. It was quite interesting to see Aizen not finishing Unohana and Isane off. After all, Aizen could’ve finished off the duo with his Kyoka Suigetsu powers.

However, he chose not to and instead chose to run away as soon as possible. This decision of Aizen’s has made fans think he’s scared of Unohana. Probably, he wanted to avoid a confrontation with the first Kenpachi.

Unohana VS Aizen: Who would’ve won?

Unohana does have amazing swordsmanship skills, as evidenced by the fact that she’s a master of every sword style. She also uses a lot of “cheap” tricks like using daggers to confuse opponents. She can use high-level Kido spells without incantation and yet, have jaw-dropping destructive power.

However, the one big advantage she has is her knowledge of healing, which she uses in battle to heal herself. That’s why many fans believe that there’s a chance that Unohana would have defeated Aizen. After all, she’s the first Kenpachi, which is a coveted title.

But many fans are also right to point out that Aizen has put every Shinigami (except Ichigo) under his Zanpakutou’s spell. Unohana was witty enough to see through his fake death enabled by Kyoka Suigetsu. But it’s unlikely that recognizing odd or suspicious aspects would help in a battle with Aizen.

Also, Sosuke Aizen is highly proficient in coming up with elaborate plans and strategies. That’s why it’s likely that she’ll be defeated, though it won’t be without a fight. In terms of reiatsu and other parameters, both are equally matched but Aizen’s crafty nature would be the winning factor.

Do tell us what you think about your theories of the outcomes of a hypothetical Unohana VS Aizen battle. 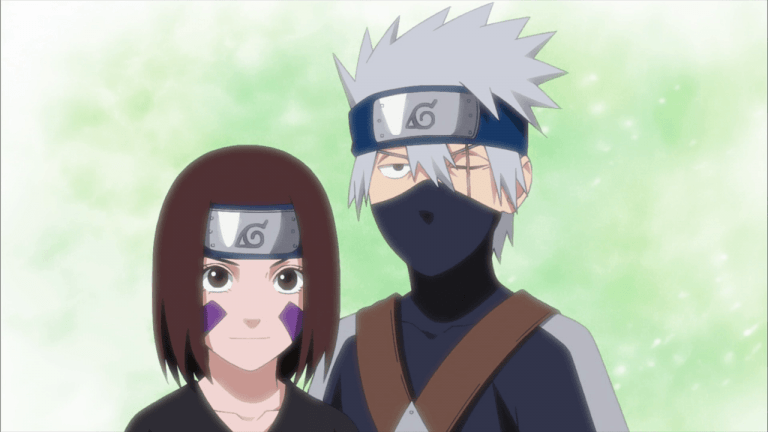