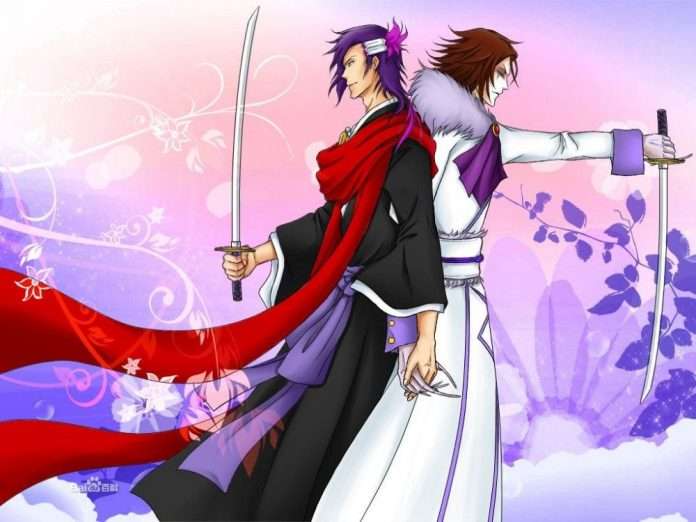 Muramasa was a very baffling character who served as the main antagonist in the Zanpakutou Rebellion Arc. Though this arc was merely a filler arc, it was a pleasure to see all the humanoid manifestations of the Zanpakutou. Muramasa was such a strong antagonist who initially had no exact motive to be attacking Soul Society.

Though there were hints that he was also a Zanpakutou before, he arrogantly claimed that he had killed his own master. Muramasa boasts of excellent swordsmanship skills and immense levels of spiritual power. Let’s take a close look at Muramasa’s motivations for attacking Soul Society and his past.

The story of Muramasa is that of tragedy and wrongdoing. It began some hundred years before the events of the Bleach anime unfolded. He was a Zanpakutou that belonged to an amazingly powerful Shinigami, Koga Kuchiki.

Koga Kuchiki had made a great name for himself by bringing a civil war in Soul Society to an end. However, in doing so, he had also made enemies who were envious of his success. Because of these reasons, Koga often felt like he wasn’t appreciated or commended as much as he deserved.

During Koga’s moments of doubt and anger, Muramasa gave him solace and encouraged him. However, when Koga was wrongly accused of being a traitor, Koga carried out Muramasa’s advice of seeking justice differently. He immediately escaped and massacred all the men responsible for framing him, which didn’t help his cause.

How did Koga Kuchiki get sealed off?

Koga became so enraged at his apparent misery that he went on a killing spree, murdering innocent people. Though Muramasa tried to convey his disagreements, he was ignored and even beaten up at times. As Koga became more insane and bitter, he lost the ability to communicate effectively with his own Zanpakutou.

Simply because of this miscommunication, he was caught red-handed and sealed off forever. However, Muramasa never knew about this development and was under the impression that he had been abandoned by Koga.

Robert Downey Jr is as special to me as Tony Stark is to Peter Parker, says Tom Holland

What is the Story So Far and When Will the Next Episode of Yashahime: Princess Half-Demon be Released?