Bleach is a great anime that promises exciting adventures, fights, and an intriguing storyline. Also, it has an impressive list of characters who add so much depth and fun to the anime.

One commendable thing about Tite Kubo’s manga Bleach is the adrenaline-filled intense fights, infused with raw emotion and mind-blowing powers. However, because the anime caught up to the manga swiftly, the producers were left with little to no content.

That’s probably why Bleach had too many filler seasons and episodes that were introduced only in the anime. So, isn’t there an urgent need for a Bleach fillers list? This situation has made many fans wary of the Bleach anime, with some even claiming fillers have downgraded its quality.

Personally, I enjoy some filler episodes here and there but they shouldn’t be too long, as in the case of Bleach. So, we’ve made a list of some filler seasons and arcs if you want to strictly follow the plot in the manga. 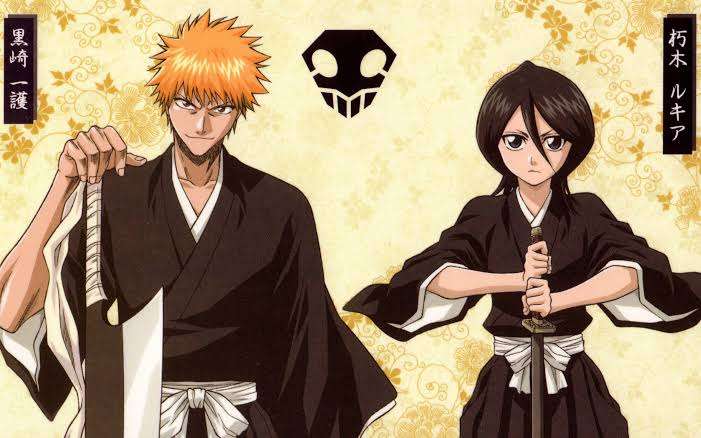 Consider this list to be a Bleach fillers list that every Bleach fan needs to be aware of. There are many filler episodes in the non-filler seasons but they’ll not be covered in this article.

The Bounts are the result of an accident gone wrong during an experiment conducted to study eternal life. They are artificially-created beings who have spiritual powers and live eternally by devouring souls.

Because of this, they were ostracised and hunted down by humans, because of which they sought shelter in Soul Society. But unfortunately, the Gotei 13 chose to kill them and persecute them as well.

This Arc focuses on them plotting to take revenge on Soul Society for past injustices against their group.

This season/Arc introduces a new captain, Shūsuke Amagai, as the new Captain of the 3rd division, replacing Gin Ichimaru. It explores the case of the mysterious and secretive Kasumioji Clan, a great noble clan of Soul Society.

This Zanpakuto Rebellion Arc takes us through a rebellion by all the Zanpakuto against their previous masters. Under Muramasa’s guidance, they decided that it was enough and decided to chart their own path independently.

In my opinion, this arc was a great complementary arc to the canon seasons. It highlighted the symbiotic relationship between a Shinigami and his/her Zanpakuto. Also, it had a cautionary tale to tell about vanity and rage.

This arc focuses on Ichigo investigating some mysterious disappearances of Shinigamis, which seemed planned and systematic. This arc is primarily about Mod-souls and their history.

Konosuba Season 3: Release Date and What to expect!

Marriage on the Cards For Jasmin Bhasin And Aly Goni?

Avengers: Endgame – Downey Asked Disney Not To Include Him in Oscar Campaign