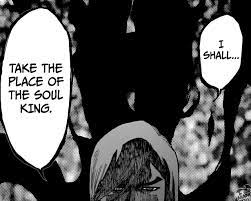 Here is everything you need to know about Jūshirō Ukitake’s death and the Mimihagi curse.

How did Jūshirō Ukitake Die?

During the Thousand-Year Blood War arc when the Soul King was killed by Ichigo, the Soul Society was faced with a massive hit.

Furthermore, Jūshirō Ukitake begins the ritual called Kamikake to replace the Soul King. However, shortly after a black shadow rises from Ukitake’s back.

Ukitake then asks Mimihagi to grant him strength as he recalls his past. He explains to everyone that he was saved by Mimihagi when he was a young boy living in the Rukongai district.

While coughing up blood, he also confesses that he is alive because of Mimihagi. 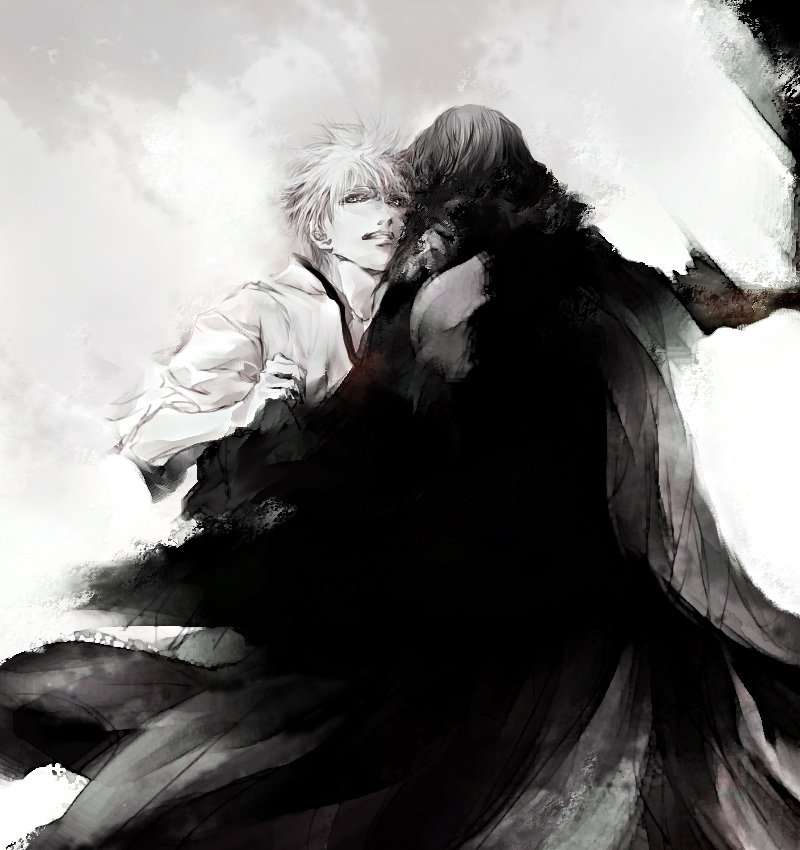 Regardless, Ukitake turns into the right arm of the Soul King.

Moreover, Mimihagi attacked Quincy king Yhwach to prevent the world from collapsing. However, Yhwach was insulted that his father’s arm would try to hurt him, he decides to absorb it.

Yhwach eventually absorbed both Mimihagi and Soul King which killed Ukitake since Mimihagi was the only thing supporting him.

Before collapsing, Ukitake mentions that he will freely give up his life for the Seireitei.

Meanwhile, his death slowed Yhwach’s plans which left enough time for Ichigo and the others to save the world. Once the war ended, Rukia Kuchiki replaced him as the Captain since Squad 13 was left without one.

Ukitake reveals that when he was 3 years old he caught a disease that destroyed his lungs and nearly killed him.

He also admits that because of the illness, his parents took him to the shrine of Mimihagi where they pleaded for Ukitake’s life. 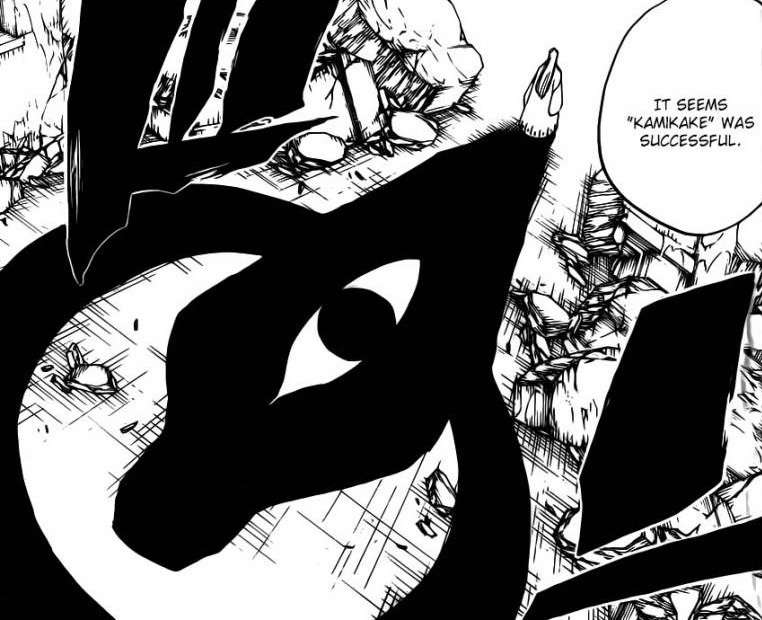 Hence, because of this, Ukitake was able to grow up. He was later trained under Yamamoto to become one of the first-generation Soul Reapers. 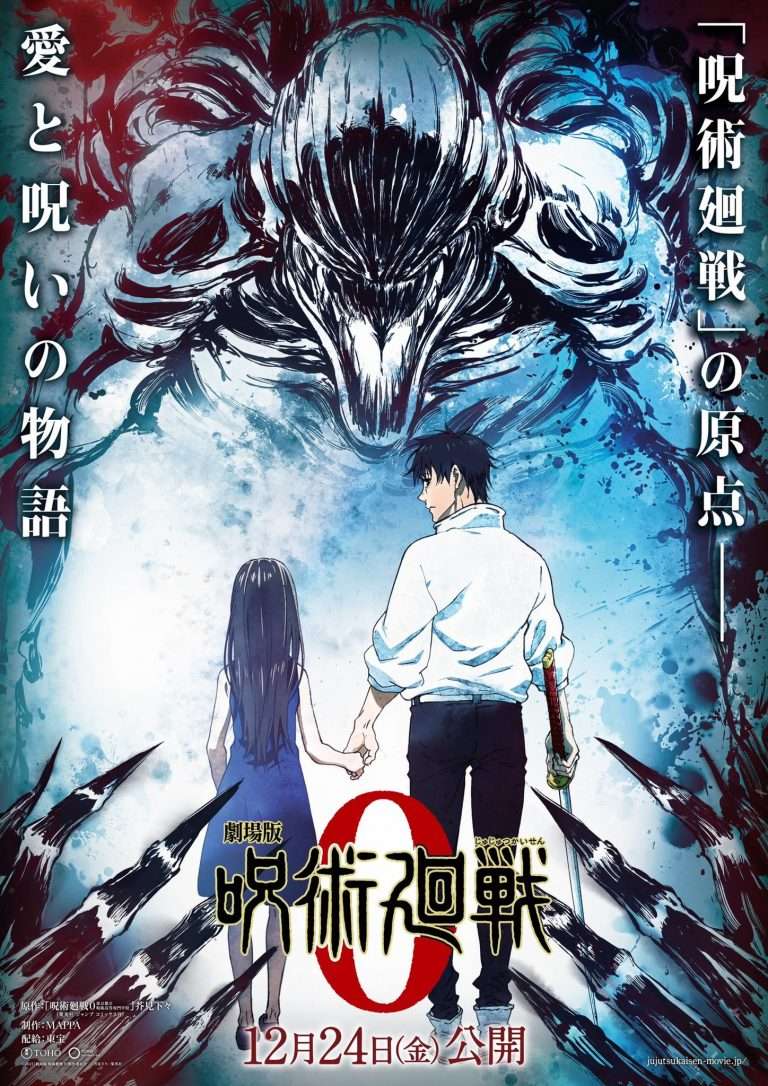 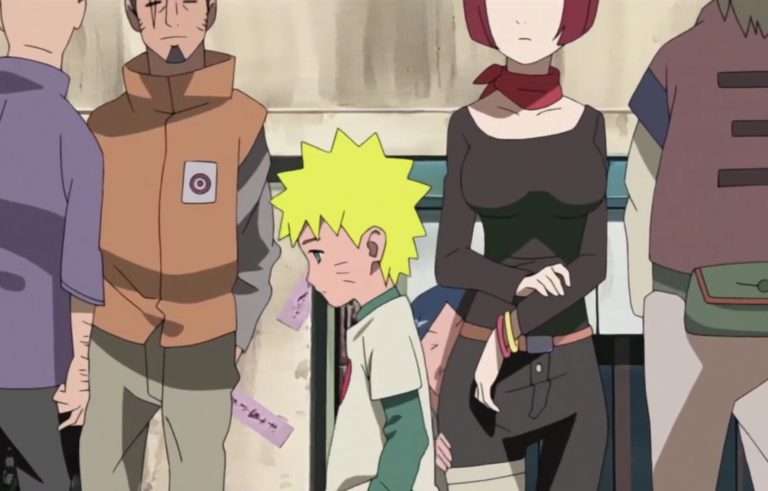 Advertisement The Funatos launch their second attack on the Shinobis. Funamushi is hungry for Boruto’s blood and the Funatos are too many for the Shinobis to handle. Will Boruto survive Funamushi’s wrath or will he close this chapter once and forever? Read this article to find out everything about Boruto Episode 249! About Boruto Boruto: Naruto…