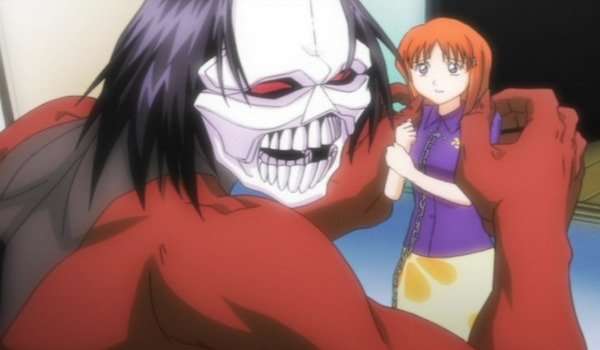 Bleach is indeed one of the most popular anime series all around the world. Moreover, it is especially known for its diverse characters including a group of individuals called the Fullbringer.

They are a bunch of uniquely-powered characters in the anime series. However, they are not as organized as the Shinigami, or as militarized as the Quincy.

Who is a Fullbringer?

Basically, Fullbringers are humans that possess a unique ability called Fullbring. In addition, they have awareness of spirituality.

Let’s rank the Fullbringers according to their strength. 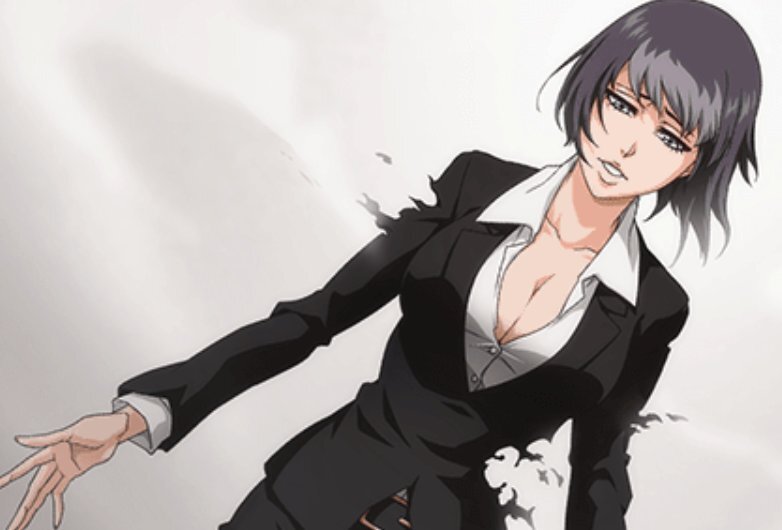 She is the one who both formed and led the Xcution. It was a secret cult of Fullbringers in the Human World that are aware of Soul Society’s existence. She has a remarkable Reiryoku since she is the host of the Soul King’s Saketsu. 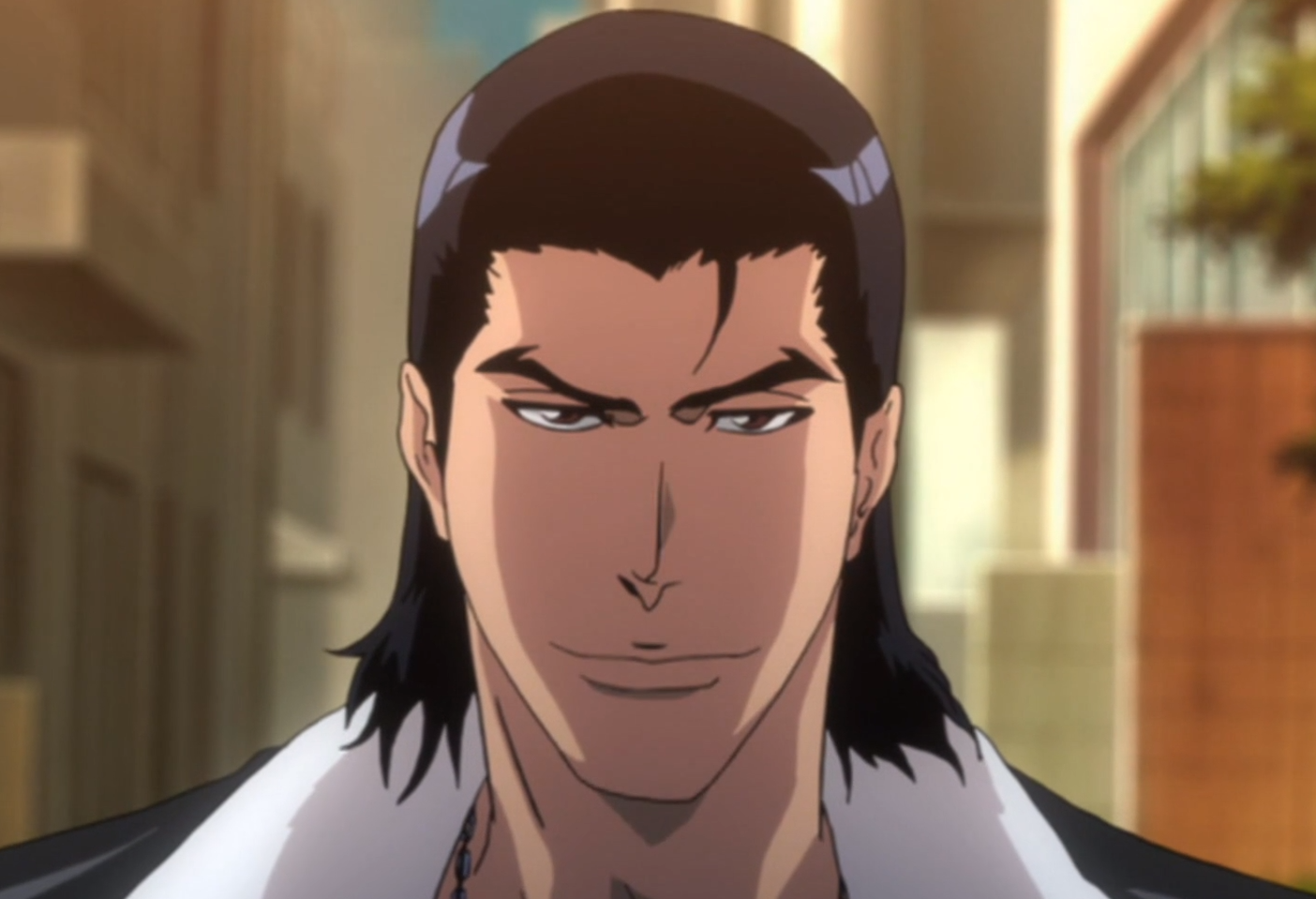 He is quite a calm and cool-headed character in the anime series. Furthermore, he can manipulate others if the situation demands. He is also a skillful swordsman and showed his strength when he went against Tsukishima and Ichigo Kurosaki.

Read this: Bleach: 7 Weakest Sternritter (That Even You Can Defeat) 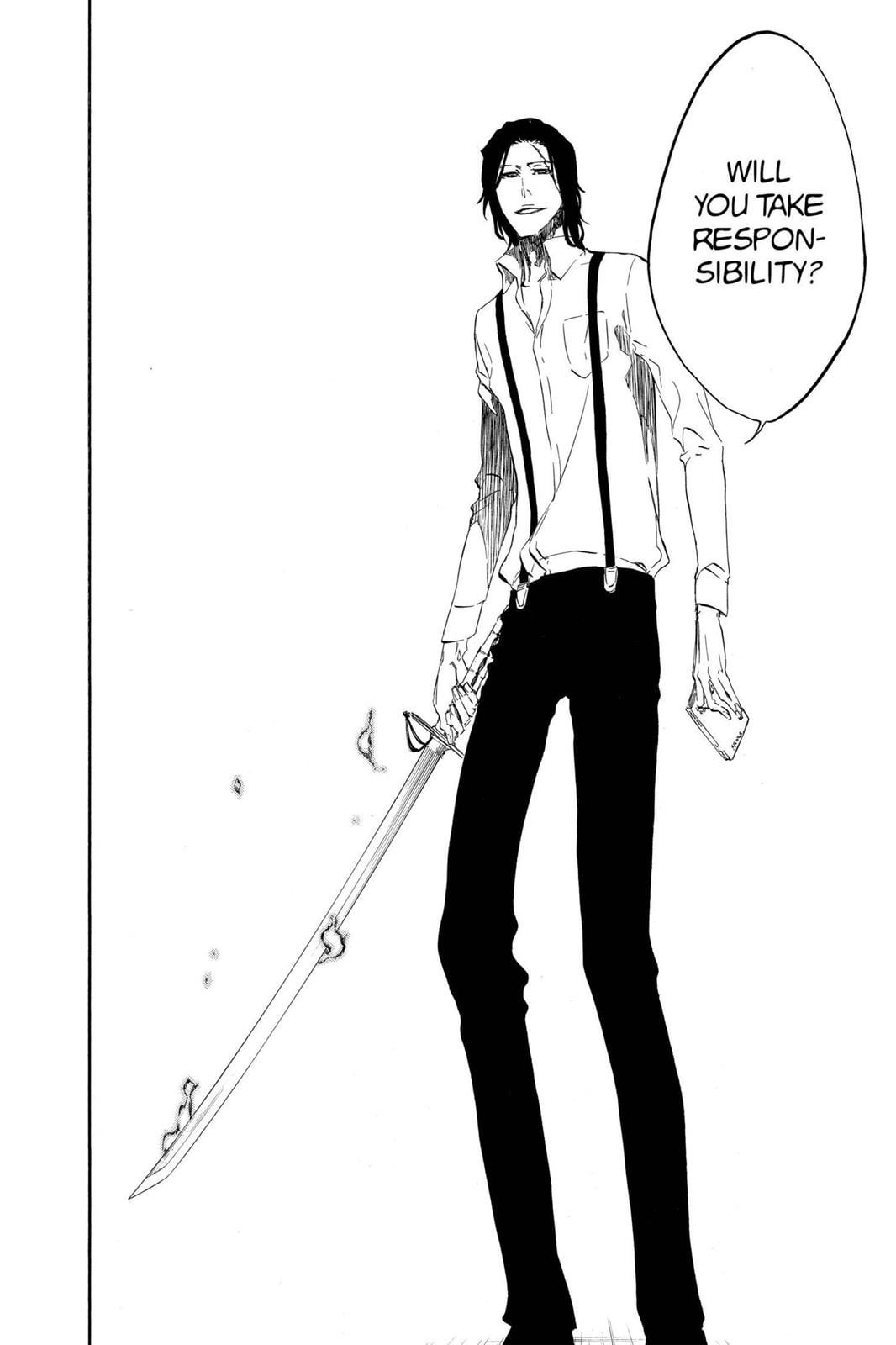 He has a composed nature and usually acts unemotional. Hence, he is extremely cautious during a battle and does not prefer to act without a plan of purpose. Subsequently, he is gifted with remarkable speed which allows Tsukushima to strike his opponent before they can react. 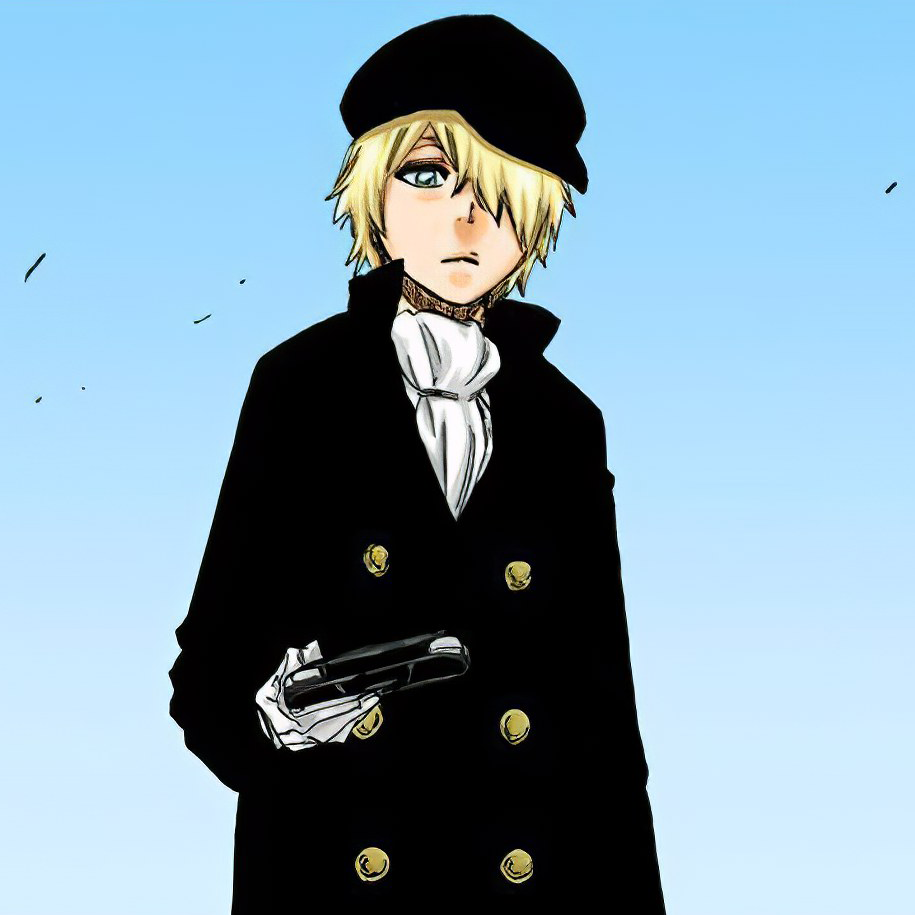 Similar to other Fullbringers, he can also sense them at a great distance since he is a spiritual character. In addition, he possesses a degree of spiritual power that is estimated to be far above average humans. He also once caught both Ichigo Kurosaki and Kūgo Ginjō off guard. 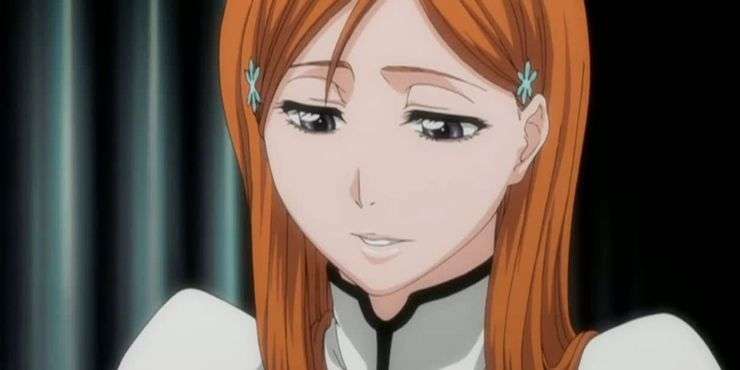 She has an incredible power to detect spiritual energy along with Hollows and ongoing battles occurring at a long distance. Subsequently, she does not get overwhelmed when she decides to get close to a battle taking place between powerful opponents. 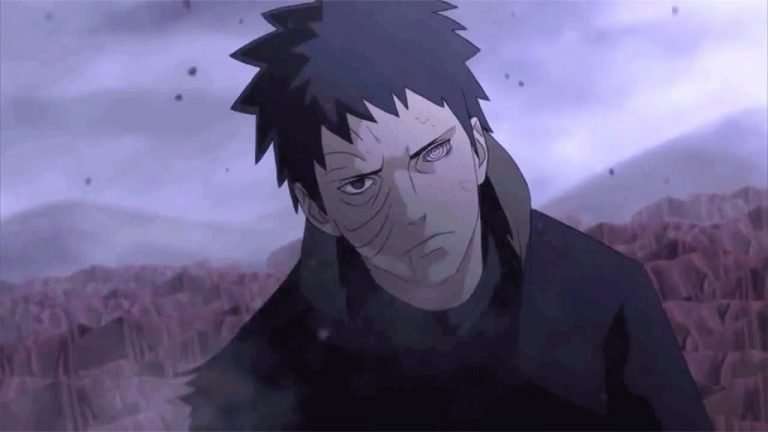 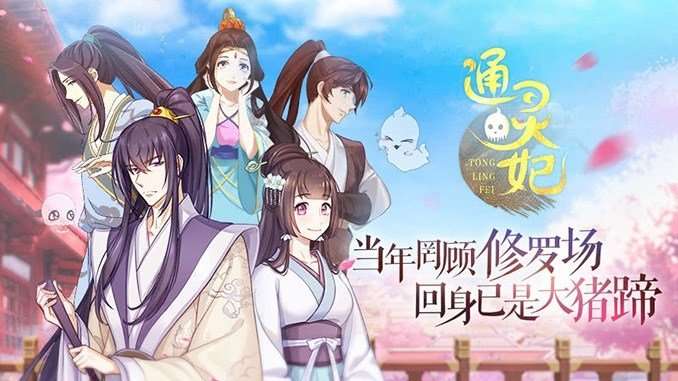