Here is everything you need to know about Bleach Season 17 Episode 4. 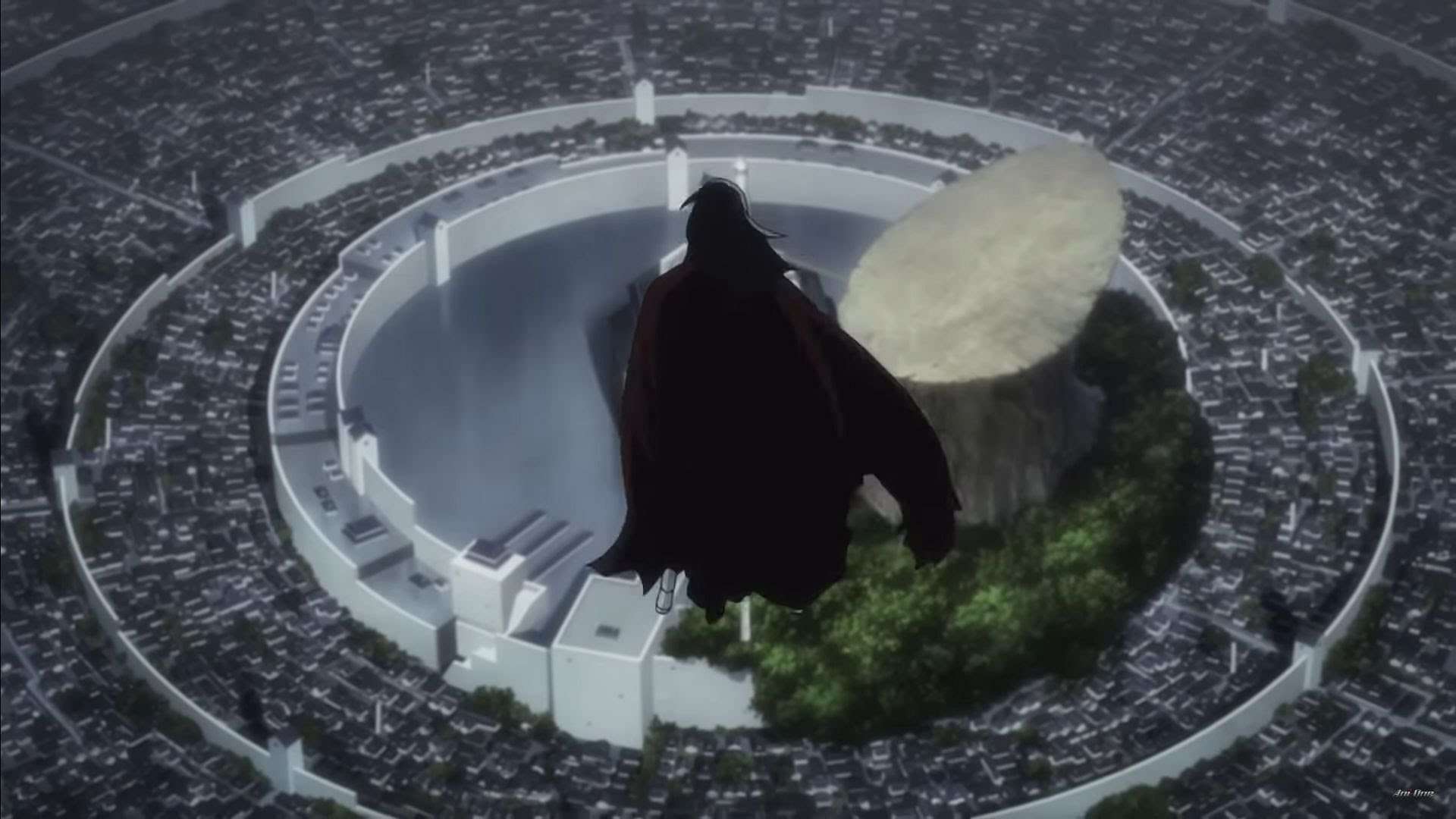 Bleach Season 17 Episode 3 is titled, ‘March of the Star Cross.’

The previous episode opened with the battle starting between Ichigo and Quilge Opie. Subsequently, Ichigo realized that he is actually fighting against a Quincy as Opie activates his Quincy: Vollstandig form.

Additionally, Opie turned himself into an evil entity after Ayon broke his neck. However, Ichigo activates his Bankai to counter his attacks.

Meanwhile, Yhwach and his Stern Ritter took the opportunity to attack the Soul Society. 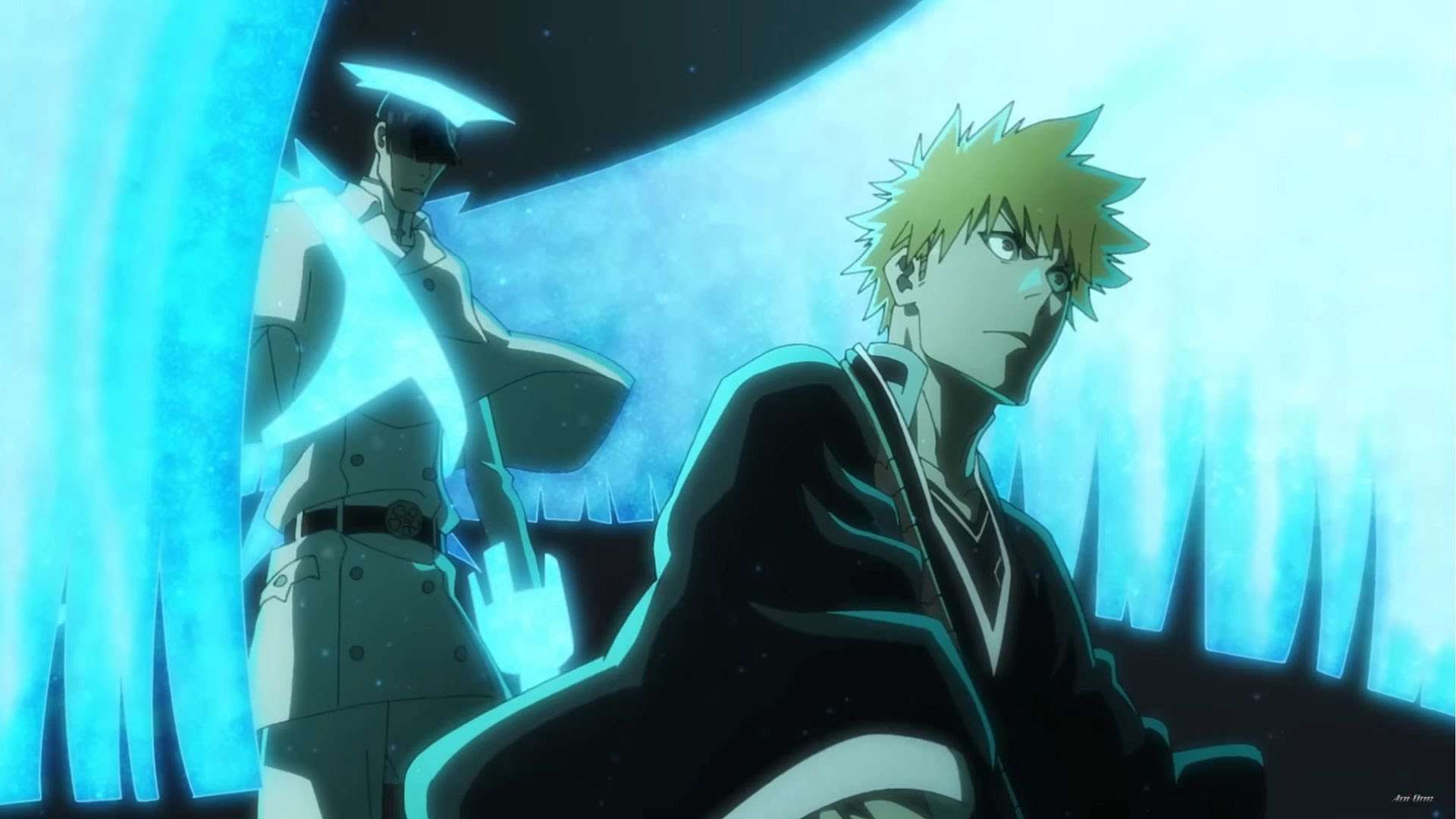 Bleach Season 17 Episode 4: What To Expect?

The upcoming episode will include Stern Ritters fighting the Soul reapers. Besides that, the match between Ichigo and Quilge Opie will also continue in episode 4.

The question remains whether Ichigo will be successful in defeating Opie and returning to the Soul Society.

Read this: Boruto Episode 274 Release Date, Spoilers, and Other Details

The fourth episode of Bleach: Thousand-Year Blood War is all set to release on 1st November. It will premiere around midnight in Japan.

Read this: 6 Best Psychological Anime Of All Time

Bleach Season 17 Episode 4: Where And How To Watch? 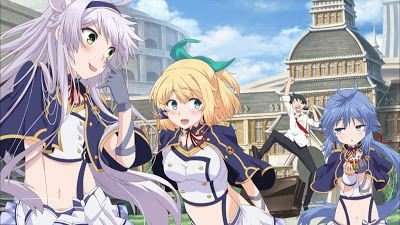 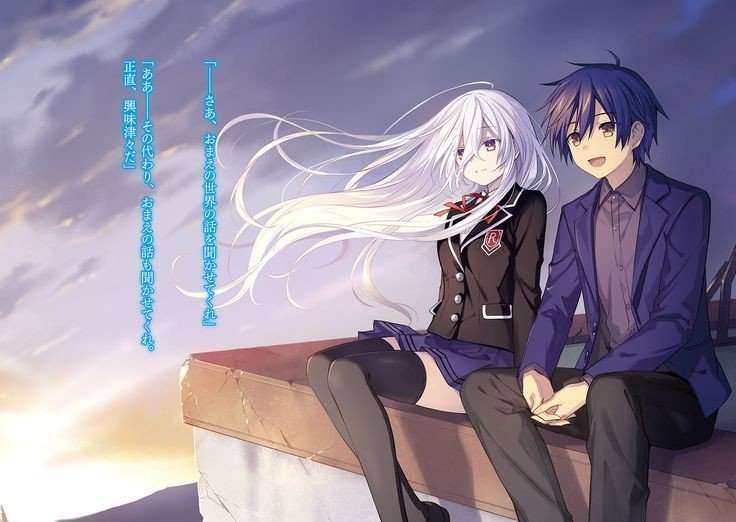 Advertisement Read this article if you wish to know about the details of Kingdom Season 4 Episode 13. About Kingdom Kingdom tells a dramatised chronicle of the Warring States period, particularly via the adventures of war orphan Xin and his comrades as he struggles to emerge as the greatest general under the sky. He plans on uniting…