The News Fetcher
Home Anime Bleach: How Were The Bounts Born? 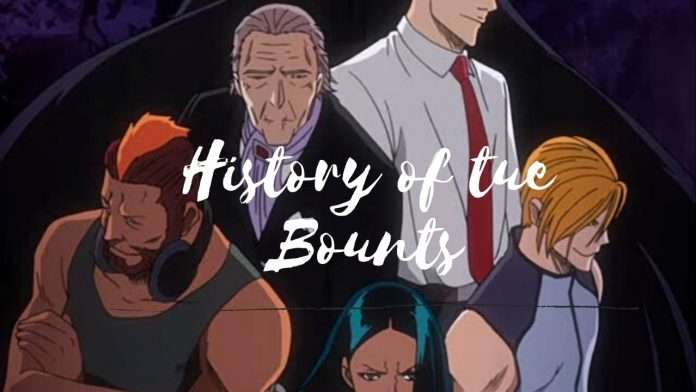 The Bounts are the villains of the Bount arc, which is a filler season meant only for anime. Though this arc was a filler season, it was instrumental to the plot as it revealed the Soul Society’s dark history of genocides.

The Bounts are a group of humans who have extraordinary supernatural abilities and can live forever by consuming souls. Due to their agelessness and abilities, they were ostracised, hunted as witches and vampires, and forced to live in exile.

On an interesting note, one Bount claims that the myth of vampires arose due to the Bounts living forever by consuming souls. To understand the Bounts as villains of the Soul Society, we need to look into their history.

In this article, we’ll be exploring the history of how the Bounts came into being in the Bleach Anime.

Read: When Will The Bleach: Final Arc Release?

The Bounts were the result of an experiment gone wrong centuries before the main plot of Bleach transpired. Some researchers were conducting an experiment to find if eternal life was indeed possible.

But one Jokaisho exploded because of some unforeseen accident, which released enormous amounts of energy into the sky. The energy somehow made its way into the cycle of rebirth, affecting souls getting a new life into the human world. Bleach

These souls were spread across the world and they were the Bounts. Though they could live life normally for some time, they were eventually caught, attacked, and forced to live away from society.