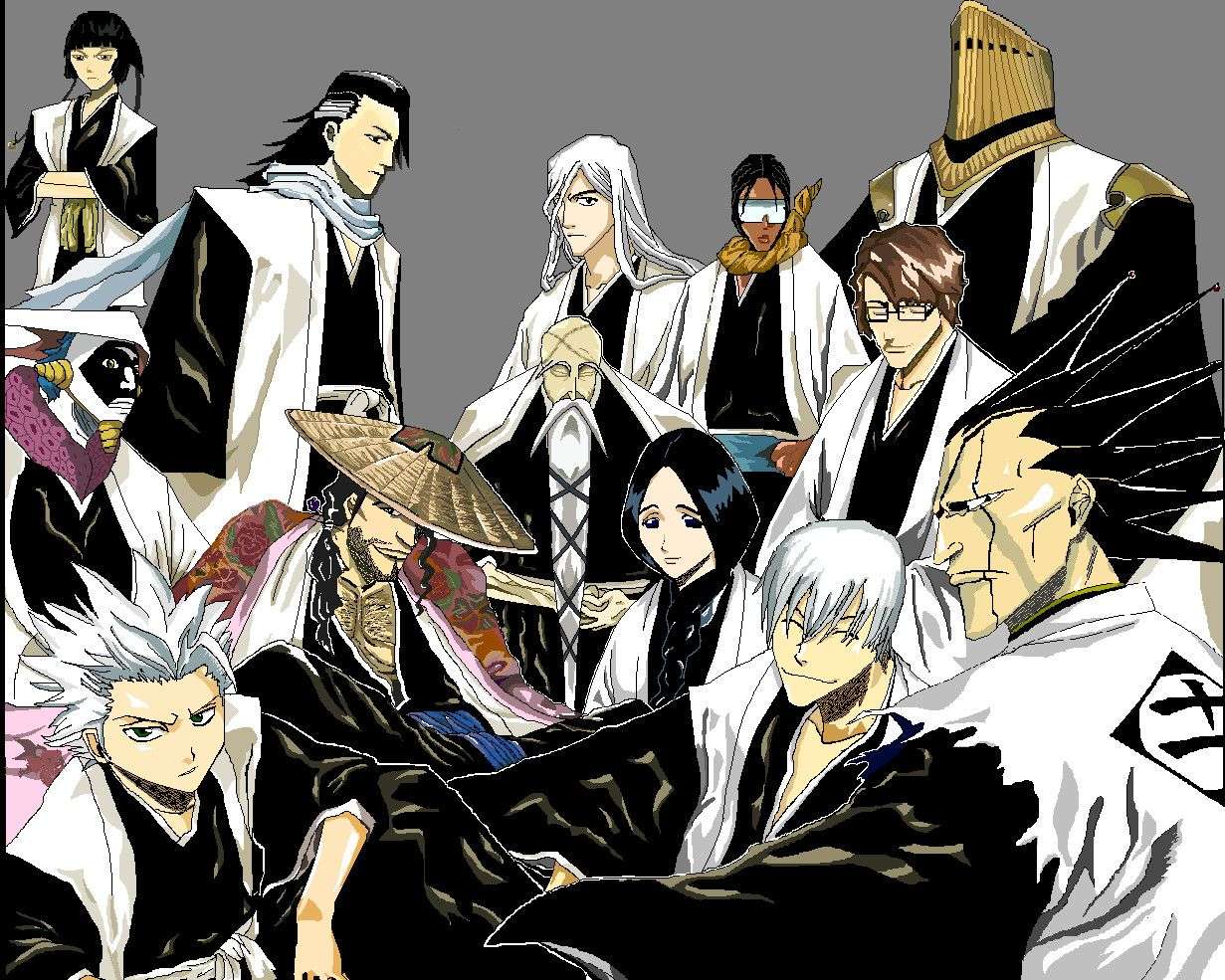 In the anime Bleach, captains are undoubtedly the strongest foes and allies alike. They exude an intimidating and fearful vibe that makes opponents of the Gotei 13 think twice before attacking them.

The Gotei 13 Captains are equipped with a Zanpakutou and have achieved the ultimate Bankai, with the exception of Kenpachi Zaraki. They boast of incredible amounts of spiritual pressure (reiatsu), Shunpo, swordsmanship, and an intimate knowledge of Kido.

Because of the overwhelming force of their Bankai, many opponents like the Quincies are reluctant to face them head-on. That’s why Yhwach had equipped all his equally powerful Sternritter with Bankai-stealing medallions to give them an edge.

So, in this article, we’ll be giving you a list of the five strongest captains in the Bleach universe. Some parameters include potential, spiritual pressure, battle prowess, wit, and experience, among many others. For obvious reasons, Aizen will be excluded from this list.

Genryusai Yamamoto served as the Captain-Commander of the Gotei 13 for almost 1000 years until his death at Yhwach’s hands. Because of this, he’s highly revered by all Shinigami. Without any doubt, his swordsmanship and Shunpo skills are among the best and fastest in Soul Society. 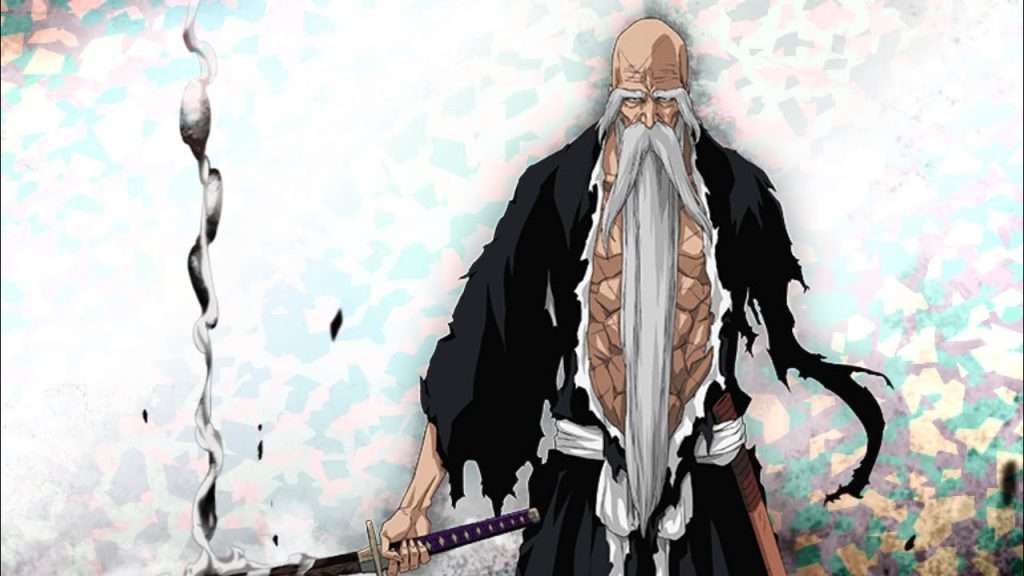 His Bankai, Zanka no Tachi, releases so much scorching heat and flames that others might get burned if it’s released for long. For his age, he sports an impressive muscular physique and has immense amounts of reiatsu. 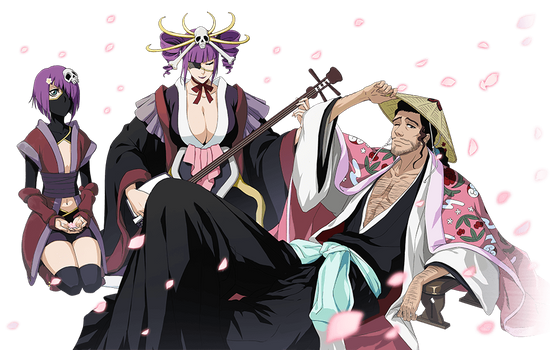 Shunsui Kyoraku took over as the current Captain-Commander of the Gotei 13 after Yamamoto’s death. He is one of the oldest Captains and thus, has tons of experience, knowledge, and strength. Though he seems laid-back and carefree, he’s a force to reckon with, and shouldn’t be taken lightly.

Kenpachi Zaraki enjoys fights a lot and will do anything to meet a worthy opponent. He became a Captain by defeating his own Captain in a one-to-one battle. He can finally use his own Zanpakutou’s powers and this has exponentially increased his fighting prowess. 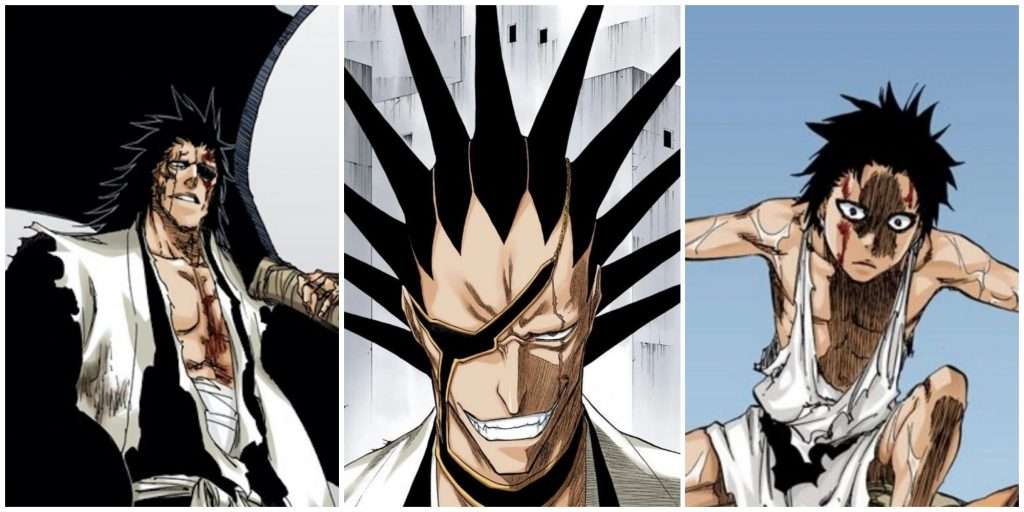 Though he was exceptionally strong even before the Wandenreich Arc, he’s become much stronger because he’s acquired new skills.

Retsu Unohana was a bloodthirsty criminal before she became the first Kenpachi of the Gotei 13. Her notoriety and bloodlust are infamous so much so that even Yhwach fears her and avoids her in battle. 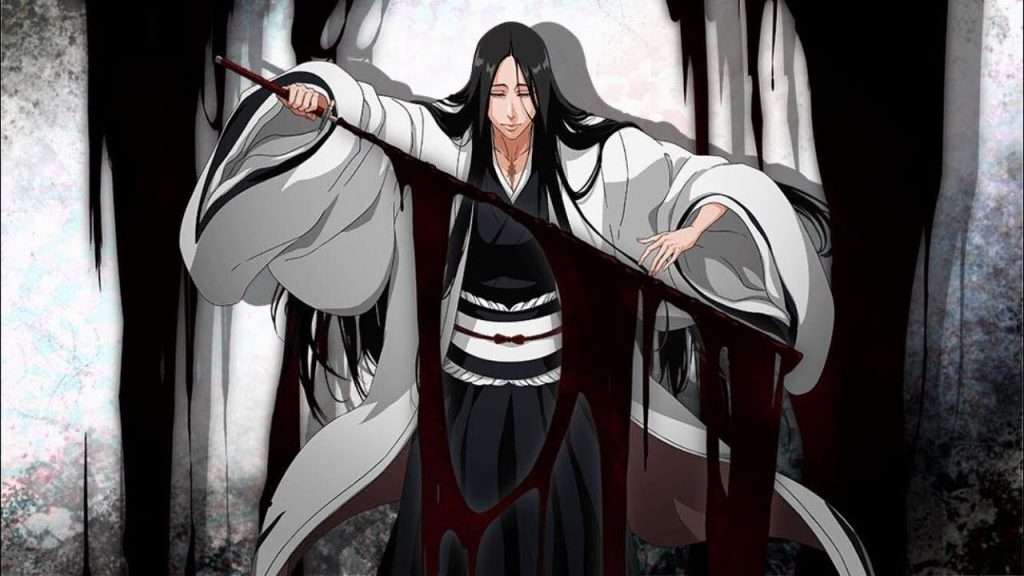 Her interesting past with Kenpachi Zaraki is a thorn in their relationship as she feels guilty for obstructing Zaraki’s growth. Her knowledge of healing Kido and all swordsmanship styles are a deadly combination as she can heal herself in battle.

Toshiro Hitsugaya is the youngest Captain of the Gotei 13 ever and is a child prodigy. His spiritual pressure was so cold and powerful that it was having a negative impact on his grandmother.

His Zanpakutou, Hyorinmaru, is one of the few Zanpakutou that can change weather patterns. Hitsugaya has immense potential for further growth. 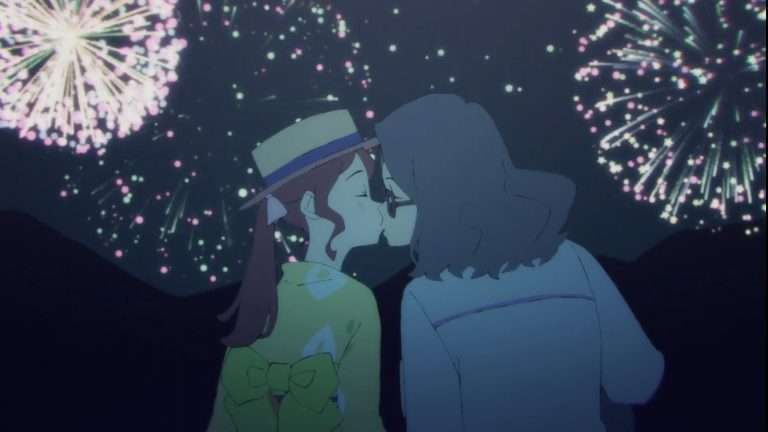 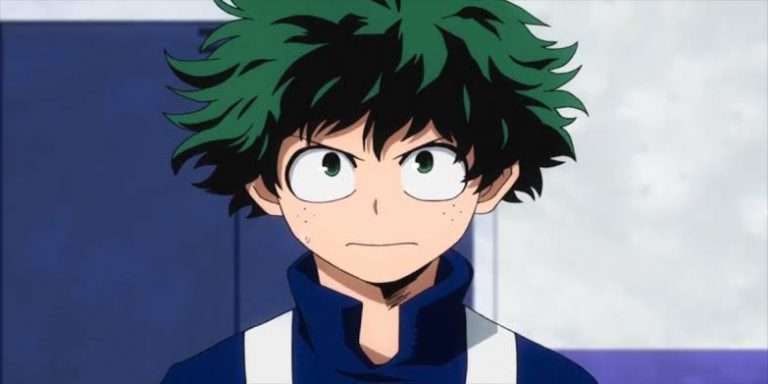