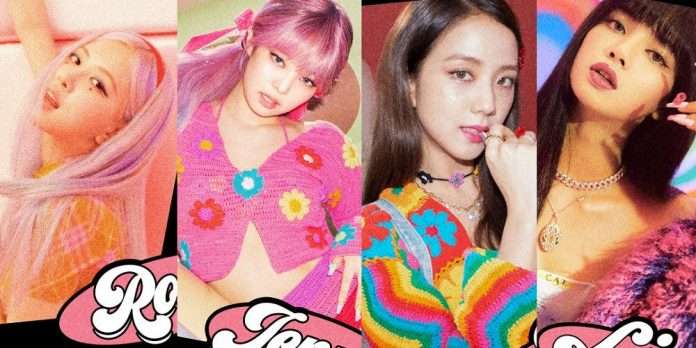 On June 16, YG Entertainment announced that a film titled BLACKPINK The Movie will be released in August. The debut anniversary of BLACKPINK is August 8.

The announcement came off as great news for all the BLINKS! The agency of the South Korean girl group officially announced that BLACKPINK is set to release a film in honor of five years of their debut.

While it is clear that the girl group is planning something for their fans, there has been no confirmation as such. But today, YG Entertainment officially announced that the girl group’s new film will be released in 100 countries worldwide in August.

BLACKPINK The Movie: What We Know So Far

BLACKPINK The Movie is a film about the journey of the four girls: Lisa, Jennie, Rose, and Jisoo. The film will include various sequences like “The Room of Memory”. A lot of clips from the film will take the audience through the special memories the girls have shared.

The journey of the idols and their experiences among themselves will be featured. Memorable and exclusive images of the four members with distinct personalities will also be revealed.

The movie will also have an “Unreleased Special Interview” for the fans. There will also be five songs from their previous concerts The Show and In Your Area.

BLACKPINK The Movie is only a part of BLACKPINK’s fifth-anniversary project titled “4+1 PROJECT.” The four girls have a whole gift and surprises coming for their BLINKs for the upcoming anniversary.

CJ Golden Village (CGV), the largest multiplex cinema chain plans to premiere the movie. The movie will be shown in various formats such as ScreenX, 4DX, and 4DX Screen.

Screen X includes a tri-screen theater, 4DX that lets the audience experience the feeling of being in a real-life concert. 4DX Screen on the other hand is a mixture of both the mentioned formats.

I'm excited ngl, finally they're doing something big for their anniversary pic.twitter.com/JOeC2tNgBZ