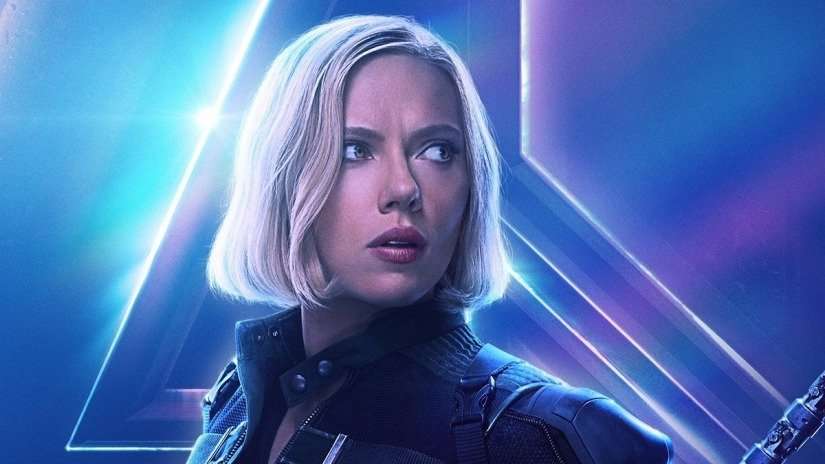 The character died in the last Avengers movie were Black Widow aka Natasha Romanoff sacrifices herself for the greater good.

The KGB-trained spy & assassin broke off from her association in order to work for the good guys alongside SHIELD & Avengers. One of the founding members of the Avengers is finally all set for her solo movie.

The movie is going to be a prequel set in the 2000s rumored to be set in the timeline after the events of civil war in which she changes sides & goes into hiding afterward.

The events of the movie would mostly include Natasha’s time as a spy (before her appearance in Iron Man2), it may have the Budapest encounter of Hawkeye & Black widow. 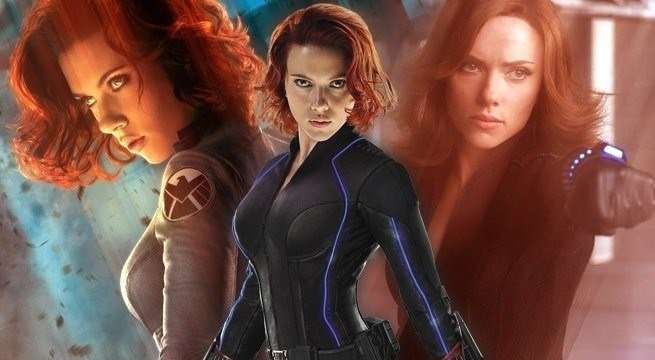 Avengers Endgame revealed few clues regarding the setting of this movie like Black Widows Fathers name was revealed.

The climactic encounter in Budapest was also mentioned in a scene although it is not confirmed that this part will be there.

Now the this long speculated movie is finally going to be out, here are few know details about the movie.

Marvel is known to keep all the things secretive even the actors are not given complete information in case they slip a spoiler.

By far the actor which will be working in this movie are:

The most anticipated San-Diego Comic-Con in September may give us further confirmation or some new news about the Black Widow first solo movie.

Now that the two female-lead movies (Wonder Woman & Captain Marvel) have shown that they have a good market Marvel is all set to release solo for MVP Black Widow.

Although the date is not set yet Disney has confirmed to have cleared two release slots one in May 2020 & another in November 2020. 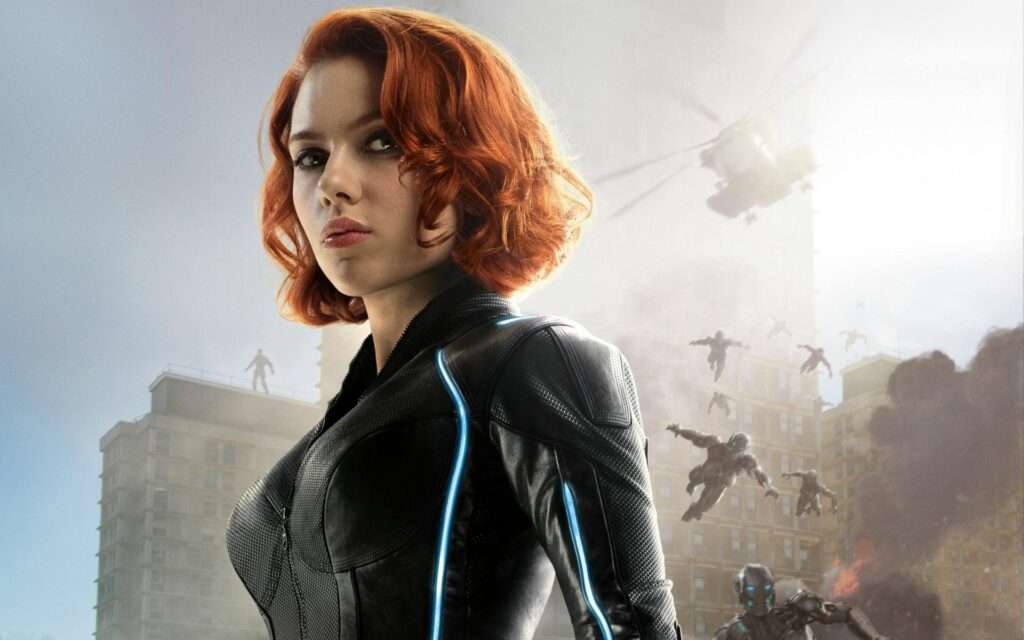 The details of the plot & production are kept well within the wraps but we know that the movie started filming in May this year it may come out in May 2020.

What better opportunity to kick start the Phase-4 of MCU than the story of our high-profile Spy turned Avenger.

Theories Around the Plot

The fan theories for this movie are no less than the Avengers movies; most fans are of the opinion that this will be a Black Widow Origins movie.

From the very starting when Natasha as a child was sent to KGS for training.

It may include her murky past with the events on the Red Room Academy which was briefly seen in one of the scenes from the previous movies.

Let’s see what Marvel has in store this time. 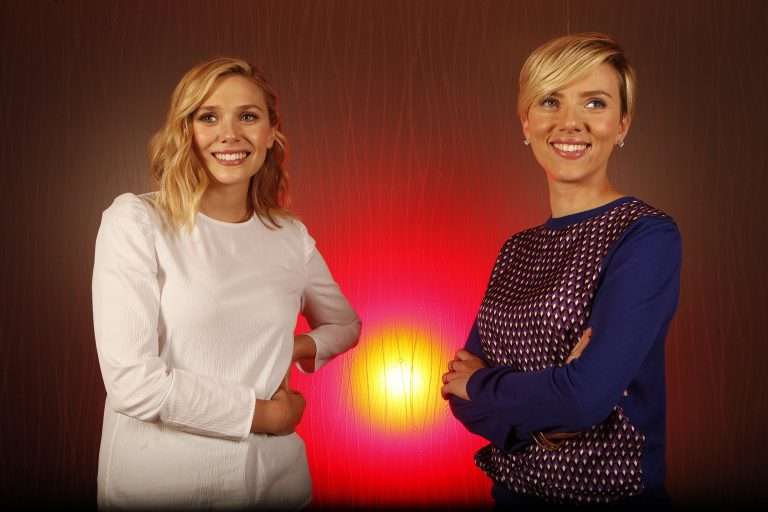