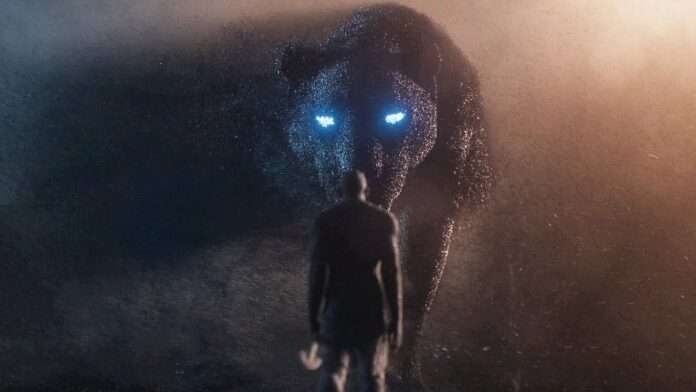 Some time ago, Marvel Studios confirmed the development of a series focused on Riri Williams, aka. Iron Heart is exclusive to Disney Plus. This title would serve to introduce us to the character. However, it seems that it will have an appearance much earlier than expected. It was confirmed, through Variety, that Riri Williams, the wearer of the suit, will make her first appearance in the Marvel Cinematic Universe through Black Panther: Wakanda Forever.

Marvel Studios president Kevin Feige first broke the news in an interview with Comicbook.com while talking about Shang-Chi and the Legend of the Ten Rings.

Riri Williams is a 15-year-old engineering student and the daughter of the late Riri Williams Sr. Following her father’s death, Riri lives with her mother Ronnie and her paternal aunt Sharon in Chicago. When Riri was five years old, behavioral problems led her parents to consult a child psychologist, who certified Riri as a super genius after undergoing several tests. At the psychologist’s recommendation, Riri’s parents looked into special care to foster her abilities while also giving her emotional support. Later she attends the Massachusetts Institute of Technology on a scholarship. Working alone, Riri designs a suit of armor similar to the Iron Man Armor using material stolen from campus. When campus security knocks at her door, she flees while wearing the suit.

When Williams prevents two inmates from escaping the New Mexico State Penitentiary, her suit is damaged. Upon returning to her mother’s house, Riri continues to improve the suit, much to the dismay of her aunt. Tony Stark hears of Riri’s accomplishment and goes to meet her. During their meeting, Stark decides that he will endorse her decision to become a superheroine.

With the support of Tony Stark, Riri took the name Ironheart and became a superhero. The Disney Plus solo series was announced in December 2020 and doesn’t have a release date yet.

Black Panther 2 began production in June 2021 and will be released in theaters on July 8, 2022. Although the release date has been announced, details about this film are still kept secret.

However, Danai Gurira, Letitia Wright, Daniel Kaluuya, Winston Duke, Lupita Nyong’o, Florence Kasumba, and Angela Bassett will likely reprise their roles from the first film. In addition, Michaela Coel, the writer of the “I May Destroy You” series, will also join the rest of the cast in “Black Panther: Wakanda Forever.”

Chinaka Hodge, author of Amazing Stories and Snowpiercer, will be the lead writer on Ironheart. Other Marvel series to be released on Disney Plus include Hawkeye, Ms. Marvel, Moon Knight, She-Hulk, Armor Wars, Secret Invasion, an untitled Wakanda series, Guardians of the Galaxy holiday special, and Loki.