It looks like after the success of the WandaVision show; Marvel is getting a strong feeling about continuing its newfound pattern of series and movies to keep up the MCU timeline.

This brings nothing but joy to fans; as you can already sense, this means around the year, we will have some Marvel content to wait for and to be excited about.

Gone are the days where we got one movie or max two movies per year, and we are happy those days are not returning. The new pattern seems to be working just fine for Kevin Feige and the gang.

With the success of WandaVision, it was likely expected to see Marvel follow this pattern to its other more prominent franchises, and guess fans were not wrong there.

According to Deadline, Ryan Coogler, the director of Black Panther, has signed an exclusive deal with Disney through his company Proximity, extending Coogler’s contract for five years, and that includes a series for Black Panther.

After the movie’s success, it was expected and already announced by Marvel to have a sequel. But this series comes as a bonus, and fans across the world are nothing but grateful.

It is said that it will be a drama based in Wakanda. Well, what more can we ask for. With Black Panther 2 in the works and set to start shooting this year, there are chances that this series will be a continuation of where the movie takes us to.

There are chances that this series will follow around Shuri and how she takes over the Black Panther mantle, as we already know that Chadwick Boseman is not being replaced.

With Michael B Jordan showing interest in returning to the franchise, it looks like it won’t shock the fans even if he does appear. With the way Marvel is shifting now, nothing looks impossible.

Many more to come

Ryan Coogler has a knack for storytelling and, without a doubt, is one of the main reasons why Black Panther became a masterpiece. Coogler is excited about this new deal, and while sharing his excitement, he let us in on another little secret.

Thanks to Marvel, nobody can tell anything about what they are up to until they allow them. Now, Coogler just teased the fans by telling them that Black Panther 2 and Black Panther series alone won’t be the things he will have a part in, in phase 4.

According to him, there are other projects he is already in the mix, and he can’t wait to introduce the fans to them.

Well, Mr. Coogler, we can’t wait to watch them too! 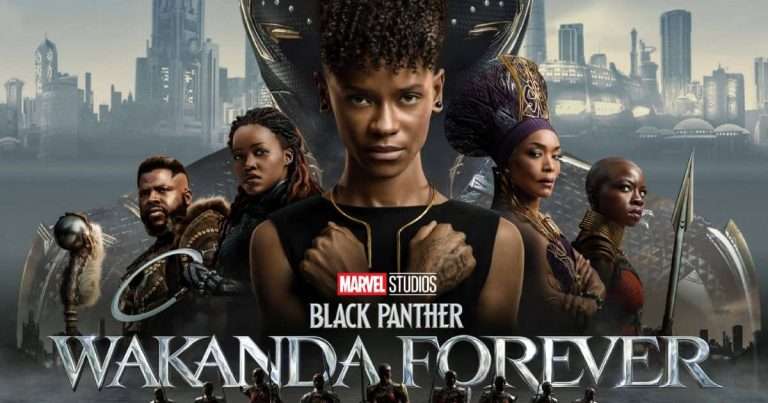 Advertisement Black Panther: Wakanda Forever, the Marvel Studios sequel, is making a major impact on tracking with less than a month till it opens in theatres. The sequel to 2018’s Black Panther is on track for a $175 million domestic debut, according to The Hollywood Reporter. This is a lot in the current pandemic-affected times… Advertisement The Marvel Cinematic Universe has been bringing comic book characters to its screens left and right lately, including Kang the Conqueror, ever since the three prominent members of the Avengers said their final goodbyes. The well-known superhero Wonder Man from Marvel comics is the next to be supposedly produced for Disney+. According to a… 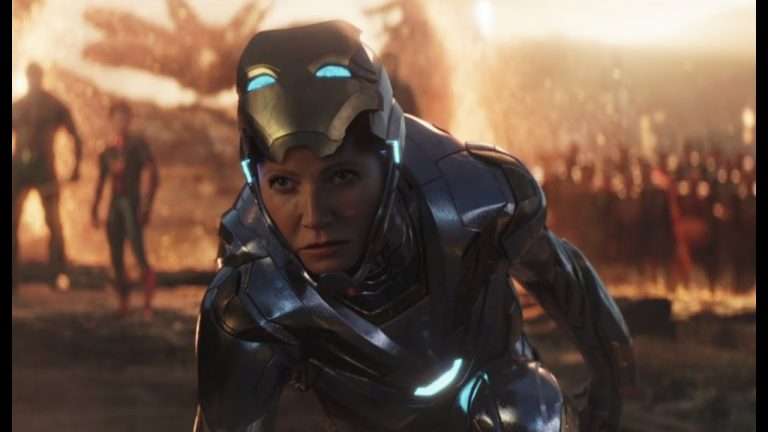 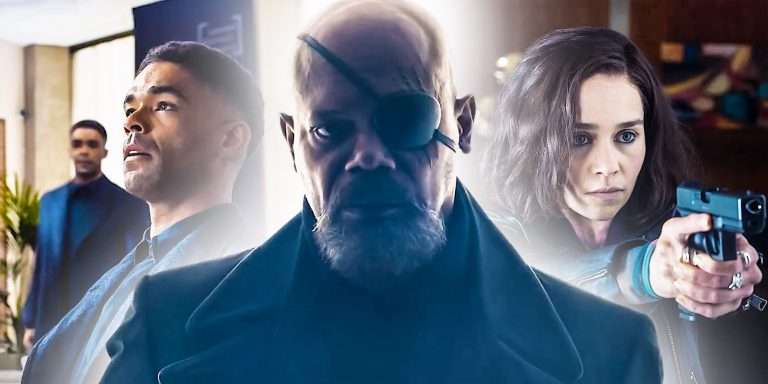 Advertisement Marvel Studios have confirmed that Secret Invasion is set to release this Spring. But when exactly will it premiere? The new Marvel Disney+ series is the first to be labeled as a “crossover event.” It will catch fans up with Nick Fury after a four-year absence from the MCU. Joining Samuel L. Jackson are MCU rookies Emilia Clarke, Olivia Colman, and Kingsley…