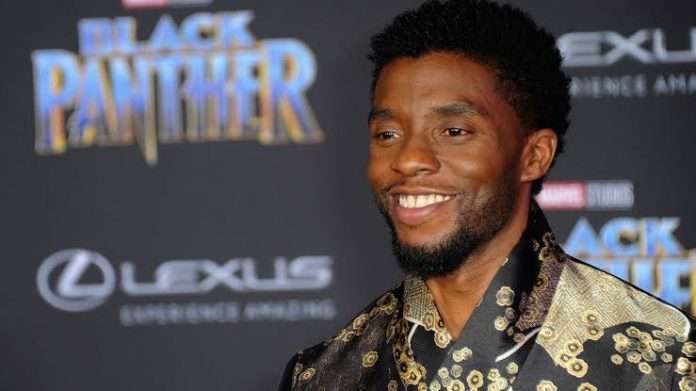 The death of Chadwick Boseman came was a shock to millions of fans worldwide, but the shock was tremendous for Marvel Executives.

Black Panther movie and the role of T’Challa created records that Marvel never thought a singular hero movie would do. Marvel after that had long laid plans for the Black Panther franchise, after announcing the second movie for phase four.

But things changed after the death of its lead actor, Chadwick Boseman, who played the role of T’Challa. Nobody except Chadwick’s agent and his family knew about his illness, and until a week before his death, Chadwick was sure that he would definitely beat Cancer.

But things didn’t go that way, and the world lost one of its beautiful human beings and one fine actor.

On the other hand, Marvel is going far beyond their comfort zone to honor his legacy and preserve his character. Even the legendary Heath Ledger, who lost his life prepping for Joker’s role, was replaced, but Marvel couldn’t bring themselves to do that.

Fans have just upgraded Marvel in their hearts because of this kind gesture. Now reports have come from some interviews with Chadwick’s colleagues that Marvel had planned two movies ahead, and Chadwick was supposed to start preparing for it.

In terms of Marvel payout, that is way normal. But when Greene was asked about this, he dodged the third movie-related question and just said that even though the payout was huge, Chadwick never bothered about the money. All he wanted was to do things that mattered and were meaningful.

With so much effort he had to put in just to be in shape for the role and spend hours shooting for these longer than usual movies, all while battling Cancer, we say, pay him more because he deserves it.

Now that Shuri will be leading the second movie, it is upon her shoulders to honor and keep Chadwick’s legacy and keep him alive through the Black Panther franchise. We want more of Black Panther to keep Chadwick alive and also because it was one amazing movie with a wonderful plot.

Black Panther not only broke records, but it also broke the usual ‘white hero will only sell’ rule of Hollywood! So, we need more!!

The Witcher: 10 Characters Who Aren’t Similar To The Books

Here Are All The Deets On Akshay Kumar’s ‘Bell Bottom’