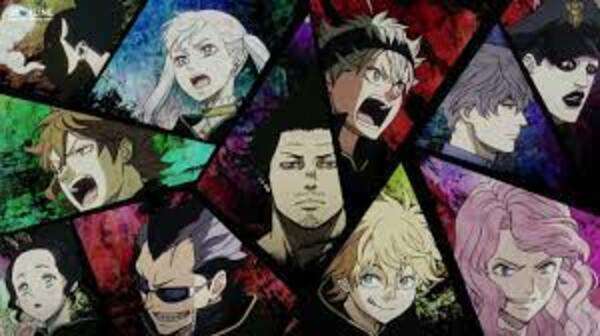 Here’s everything we need to know about Black Clover Chapter 319.

Asta, a young child born without magical abilities, is the protagonist of the novel. This is quite unheard of in the world he lives in since everyone appears to have some form of magical power.

In Chapter 318, Asta and Liebe re-enter the Devil Union to confront Lucifero, driven by rage. Liebe remembers meeting with Supreme Devils and realising that the man they’re up against is the Devil’s King as his worst fear. Lucifero inquires about Liebe’s recollection of him.

Liebe becomes enraged when he finds Lucifero is the “person” who wrecked his life and killed Lucita. Lucifero responds that he doesn’t care about a weakling with no magic. Lucifero, on the other hand, uses a single hand to block Asta’s Demon Slayer Sword and then slices his finger on the edge of the blade. Enraged, he knocks Asta out with a single blow.

Everyone assembled, Langris, Vanessa, and Nacht included, are overpowered by Lucifero’s abilities. As Lucifero’s Gravity Magic grows stronger, Asta understands that he is capable of overwhelming all magic, humans, and even Fate.

However, just when all appeared bleak, Mereoleona appears in her Hellfire Incarnate form to save Asta, along with the Squad Captains except Yami and William.

We know that Lucifero commands too much power in the world and thus, as of now, remains unbeatable. However, we can’t rule out the sudden urge of power fuelled by rage in Shonen protagonists to work in defeating the hated antagonist.

The raw scans get released around 2-3 days before 10 January, probably around 7 January.

Read this: Urusei Yatsura Anime To Re-Stream in 2022

You can catch the latest chapters from Viz Media and MangaPlus. On Viz, the last three chapters of Black Clover are available for reading for free.