In Black Clover chapter 313, we learn more about how Yami recruited our protagonists like Asta, Noelle, and many others to form their own brigade. Towards the end, we see Yami having a reunion with his dear colleagues.

Asta and the others exclaim their admiration for the Captain of the Black Bulls. Yami calls them stupid, as she always does, and adds that it is reciprocal. This latest chapter has left us hanging and that’s why bring you the freshest information regarding Black Clover Chapter 314.

The upcoming chapter will be getting released on the 21st of November 2021, which happens to fall on a Sunday. 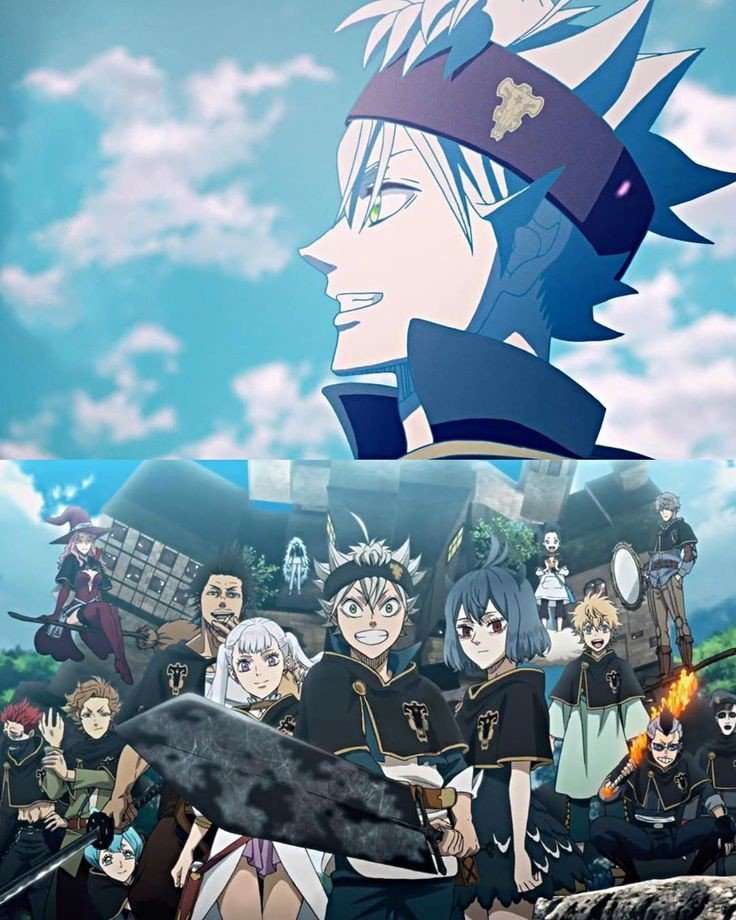 Since Morris will open another gate to let the destructive Devils do their work, we can get a good idea of the conflict erupting in the Underworld. Captain Yami used to avoid interacting with others since many people thought that his abilities could have hazardous implications.

Yami previously appeared alongside another warrior, who we later discover to be Nacht. He told Yami about his Dark Magic and its immense devastation potential. Nacht congratulated Yami on his ability to bring people together and advised him to become an excellent Brigade Captain.

However, Yami pledges that one day he would form his own Brigade, although he is well aware that other Brigades will not select the men he will select. 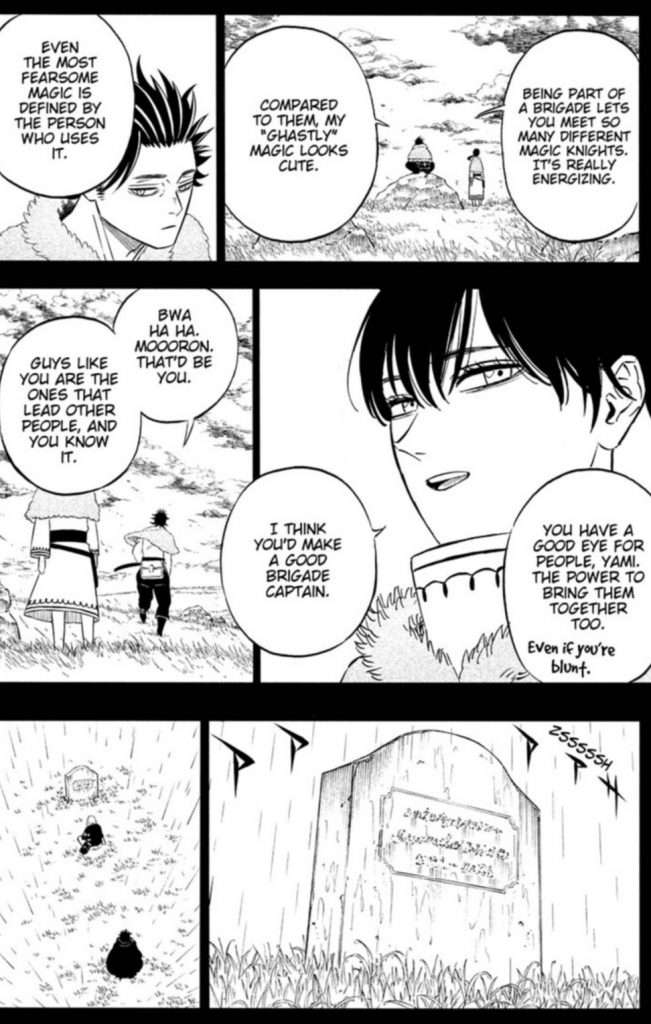 Yami’s purpose was to construct a Bridgade that would embrace those with criminal records, those who were missing, and those who had been shackled. A Brigade like this will assist people who want to successfully use their abilities and channel their potential.

Eleceed: Will There Be An Anime Adaptation?

Nacht also stated that he would grow in strength and assist in keeping those fools together. Morgen assured Nacht that he would never be scared if he met with him. Jack has a chance encounter with Yami and understands that Yami possesses Dark Magic, but he vows to never lose to Yami.

Some Captains informed Yami that using his Dark Magic would be beneficial to both sides and therefore they would be totally okay with it. On that day, all of the captains assembled and pledged to safeguard the country together. 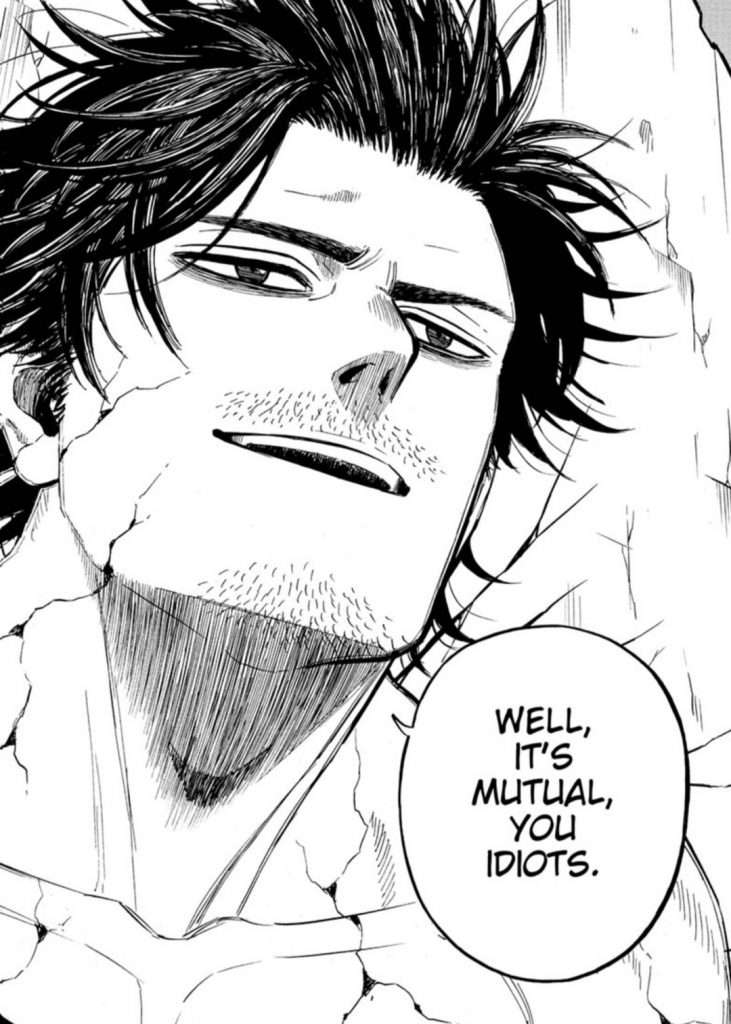 Noelle, Asta, Charmy, Henry, Gauche, Gordon, Magna, and Vanessa are among Captain Yami’s “strange” recruits. That’s when everyone, even Captain Yami, finds their position in the Black Bulls squad.

Morris is ecstatic the day Yami and Zenon arrive in the Underworld since the two are prepared with their plans. The two intended to build a bridge between the human world and the Underworld. The Black Bulls punish Morris by making him lose his powers in the present.

The latest chapters are and will be made available on Viz Media and MangaPlus for reading. 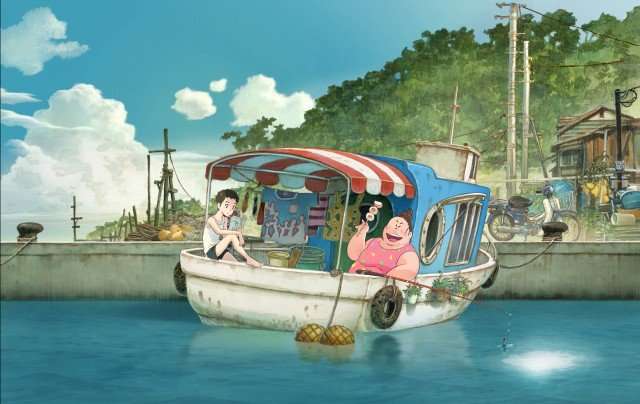 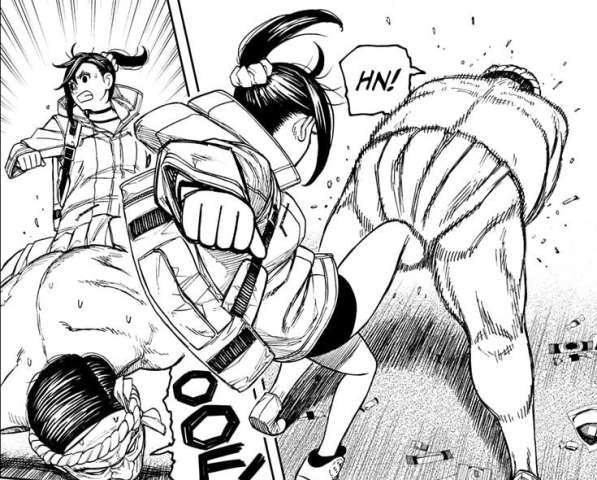 Advertisement Here’s everything you would want to know about My Hero Academia Chapter 341. About MHA Deku is born in a world where there are many “Heroes” looking to make it big and have an impact on the world. However, he is born “quirkless” which means he has no special powers like the Heroes. Then… 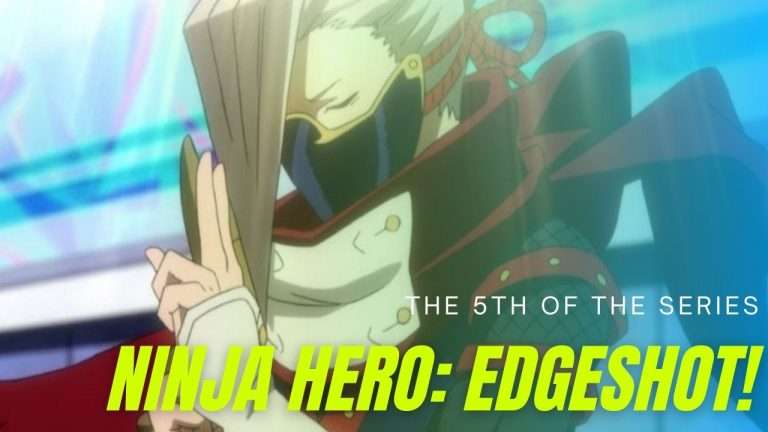 Advertisement Here is everything you need to know about Blue Lock Chapter 188. About: Blue Lock Blue Lock is an ongoing manga series written by Muneyuki Kaneshiro with Yusuke Nomura serving as the illustrator. The manga series has been published in Weekly Shōnen Magazine by Kodansha since August 2018. Eight Bit is adapting it into…