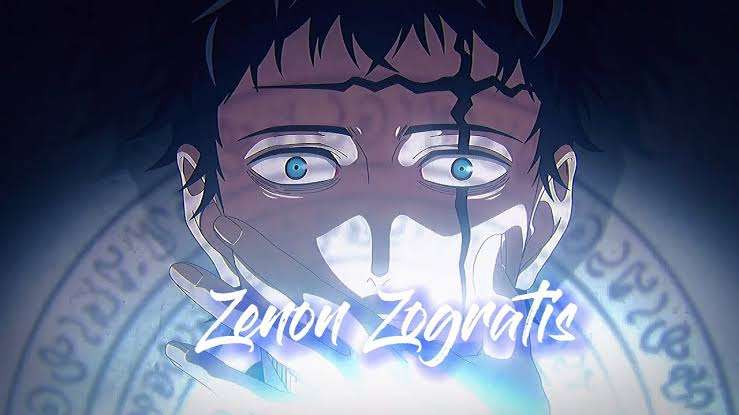 The last remaining member of the Dark Triad, Zenon, is defeated finally by Yuno Langris. However, our protagonists have very little time to celebrate as new threats emerge and the gates of Hell seem to be opening.

What is in store for them as they battle these new demons? Is the Dark Triad really dead? Are they still manipulating from behind? If you want to know the answer to all these questions, read further to know more about Black Clover Chapter 312.

Black Clover Chapter 312 will be getting released on November 7, 2021. Every new chapter of Black Clover gets released after a period of one week. The possibility of there being delays can’t be ruled out yet.

Since the first time Zenon met Yuno, he noticed something in him that reminded him of himself. This makes Zenon wonder why he and Yuno, despite their glaring similarities, have made such different life choices. Yuno says he can’t answer because his vow with Asta isn’t yet complete.

Zenon then recalls how Allen saw Zenon as a rival and when their vow to see who would be the next Commander in Chief began. The gang that fought Megicula watches in horror as the tower that Yuno and Zenon fought in collapse. Asta is amazed at the extent of damage and Nacht Faust confirms that Yuno defeated Zenon using Plumede to which Asta grins.

Nacht is shocked to see that even though the Dark Triad has been annihilated, the Qliphoth’s process still hasn’t come to an end. Floga and Potrof are suddenly swamped by the Devils. At the Clover Kingdom, Marx consoles Julius, as he is on the verge of collapsing from the fear that something massive is about to emerge.

Moris then beats Dorothy Unsworth, remarking on how invincible Dream magic is, or would be if it weren’t for his Devil-enhanced magic’s ability to impact ethereal notions. Dorothy then mentions how Nacht’s Messenger urged her to intervene Moris.

Later, Moris expresses his admiration for Lotus’s family. Moris no longer requires feelings of love because he is merely a messenger for Lucifero, the ultimate Devil. Lucifero, utilising the mark on Moris’s forehead, then remarks on how logical Moris is in comparison to Dante.

Moris claims that he doesn’t need the Dark Triad to advance it and only needs Yami Sukehiro and William Vangeance’s life cores and magic to keep opening the gate to the Underworld. This is possible since he’s modified the Tree of Qliphoth with his magic.

Moris uses his Modification Magic to Operate on Devils to be forced into becoming one. Lotus wants to flee ASAP, but he decides on staying since he wants his family to be safe from Devils.

But at the same time, he faces a dilemma because he can’t die as returning alive to the ones he loves would be shameless. Moris’ modified Devil then attacks Lotus, creating scratches and forcing him to bleed much more, with his right arm also amputated.

When Lotus, Moris, and Yami (with Ki) sense something approaching and before they can react, the Raging Black Bull swoops in and destroys the upgraded Devil with Mana Rocket Punch.

Check out Viz Media and MangaPlus for the latest Black Clover chapters.