Black Clover has revealed a lot of interesting details about the Dark Triad and we’ve seen their numbers shrink after two of them died. Zenon is the last remaining member of the Dark Triad, which is a group of three mages who are ruling the Spade Kingdom.

Megicula died back in Chapter 303 and it’s heartening to see our protagonists winning the fight against these mages. However, with the last incredibly powerful mage of the Dark Triad facing Langris and Yuno in Chapter 305, the stakes have gotten much higher.

In this article, we’ll outline the battle between the duo, Langris and Yuno and Zenon in Black Clover Chapter 305 and speculate over the final outcome of the battle.

Langris and Yuno VS Zenon: Yuno’s “Spirit of Euros” Attack

Yuno is concentrating all his mana to prepare for his ultimate combo attack and thus needs time and protection in the meantime. He asks Langris to shield him from Zenon’s offense.

We got to see Yuno’s ultimate offense, the manifestation of which is quite mind-blowing. It takes on the form of a bow and arrow, the destructive power of which isn’t revealed yet.

This attack is quite similar to the spirit gun attack of Yusuke from Hunter x Hunter and the spirit bomb move of Goku.

Read this: Why Black Clover’s Protagonist Asta Is So Loved By Fans? 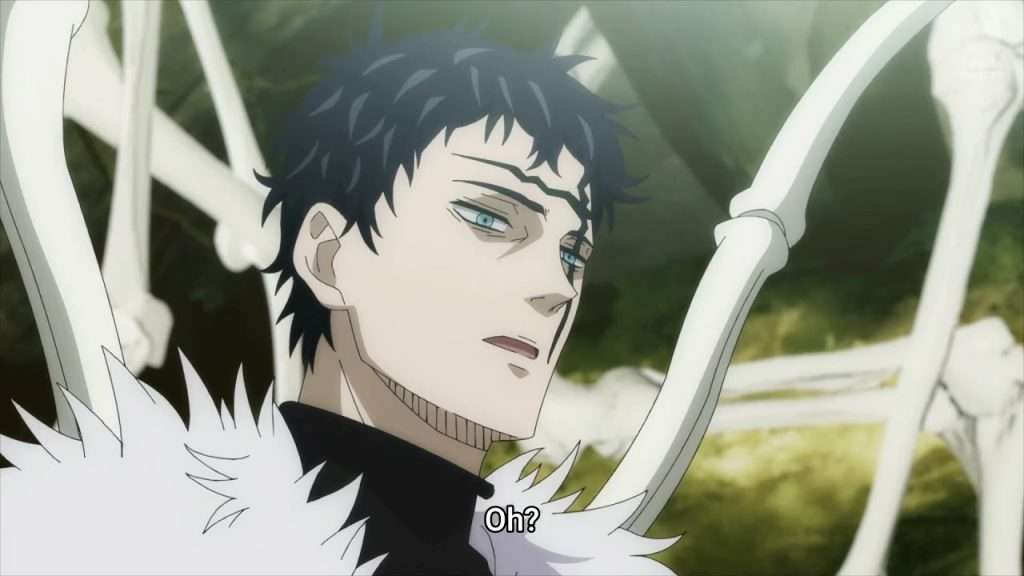 For Yuno to win, he’ll need to aim at the right time as Langris creates an opening. Defeating Zenon could be possible since Yuno has already achieved the power to summon the three great spirits of Boreas, Euros, and Zephyr.

However, like most Shonen anime, the battle will be stretched out and we’ll see a lot of dramatic dialogues and plot twists. If this attack is unsuccessful, we might get to see Yuno using his attack (Spirit of Notus) against Zenon.

To find out, we’ll need to wait for the next chapter, Black Clover Chapter 306 to release soon. We can’t wait!

The next chapter will be getting released on September 17, 2021.