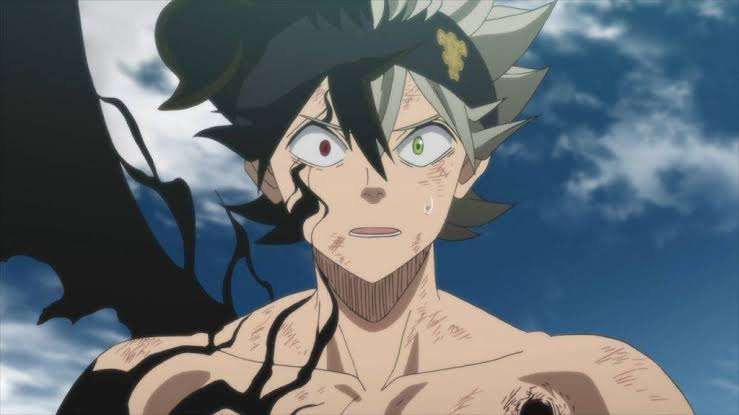 Ever since the release of the previous chapter, fans of Black Clover have taken to various online forums to discuss the current events so far. While it’s a given everyone is super curious about which direction the series will take in the next chapter, some have expressed disappointment about the unwarranted shift in tone from Chapter 303 to 304, which went from dark and gloomy to happy cheers and love confessions. Very poorly done transition, right?

So Black Clover Chapter 304 seems like something most fans didn’t enjoy. Curious about how the upcoming Chapter 305 is going to turn out? Read on to find out what we think!

The release date for Black Clover Chapter 305 is scheduled for Sunday, September 5, 2021, according to reports. The raw scans of Chapter 305 will also be leaked 2-3 days before the internet release and we’ll get more concrete spoilers then.

What Happened in the Previous Chapter 304 of Black Clover Manga?

In Black Clover Chapter 304, titled “Reality and Magic,” Noelle finally defeated Megicula and also saved Lolopechka from the devil’s spell. There is also an awkward moment of reunion between Noelle and Asta.

This is because earlier Noelle had acknowledged her feelings for Asta and now that the battle was over, Noelle was too embarrassed to face Asta. Besides Asta, Nozel and Noelle also reunited. Things still seem tense between them as even though Nozel knew the curse was over, he still remained unable to speak to his sister, Noelle.

Meanwhile, Rill apologized to Charlotte telling her that the spell’s effect would end soon but he failed to execute a masterpiece. Charlotte thanked Rill for giving her the means to fight. It is here that Gaja suddenly appears and is met by an overjoyed Lolopechka. However, Gaja, Rill and Charlotte collapsed after Rill’s spell finished.

Lolopechka then used her Water Recovery Magic, called Aquenelle Lore, to revive her friends but she was also afraid her spell wouldn’t heal fatal wounds. Asta and Noelle were shocked to discover all this because Rill, Charlotte and Gaja worked so hard and they couldn’t let them die.

Nacht arrived and said there was nothing they could do since they defeated the supreme devil. Noelle firmly declared that she won’t let anyone die and asked Mimosa for help. Mimosa then used a recovery spell- her Ultimate Plant Magic called Flower Prince Utopia to save Gaja, Rill and Charlotte.

What Can We Expect from Black Clover Chapter 305?

Somewhere in the end of the last chapter, Yuno asked Langris to buy him three minutes and that he would end Zenon with his next attack in that time. So Black Clover Chapter 305 is likely to focus on Yuno’s battle with Zenon Zogratis.

Fans can read the digital copy of the upcoming Chapter 305 of Black Clover online on Manga Plus and Viz. The latest chapters are accessible for free but to read the entire manga, you would have to make some payment.