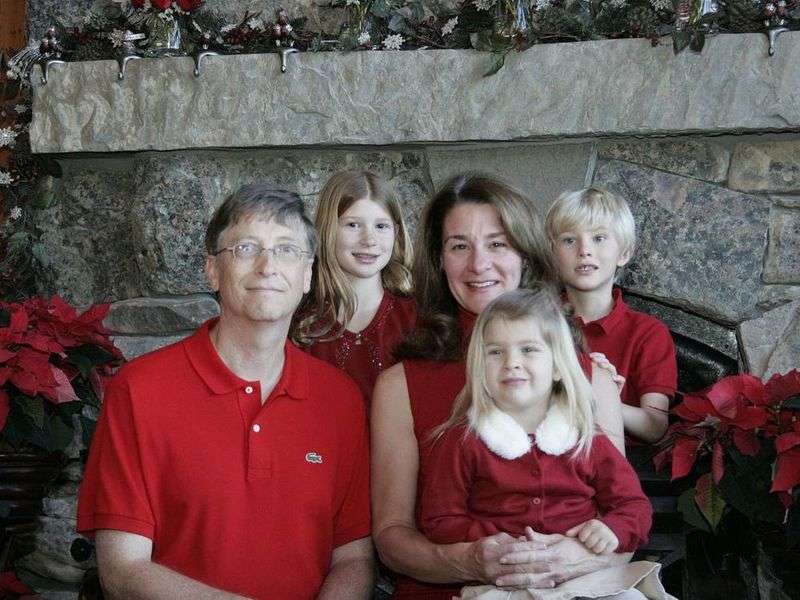 Bill Gates is the first-ever famous billionaire who is known to all because of him holding the wealthiest man title for so long.

Even now, many think of him when someone says the world’s richest man. Bill and Melinda Gates are known for many other things too.

They never showed off any kinds of lavish glamour and preferred to stay simple and grounded and let their work speak for themselves.

Even their kids maintained a low-key simple life which never happens with affluent families in the USA.

How much will Bill and Melinda Gates’ Children inherit?

Bill and Melinda Gates have a net worth of $150 Billion on paper. Their three children are set to inherit the amount. Well, that’s what anyone would think.

But, Bill and Melinda have been saying that majority of their wealth will go for charity and their foundation. So, how much will his three children get?

Well, their three children will get $10 million each. Even though that’s a tremendous amount for the majority of us, it’s nothing when compared to what Bill and Melinda have.

For some reason, they strongly think that leaving a massive pile of money for their children will not actually help them in real life.

Who are Bill and Melinda Gates’ children?

Well, Bill and Melinda have three children. The first one is Jennifer, who is 25 years old. The second one is Rory, and he is 21 years old. And the youngest is Phoebe, who is 18 years old.

Their first-born Jennifer is pursuing medicine and has said previously that,

I was born into a huge situation of privilege, and I think it’s about using those opportunities and learning from them to find things that I’m passionate about and hopefully make the world a little bit of a better place.

The second Rory is just 21 years old and tries to stay away from the spotlight, but according to Melinda Gates, she is very proud of him, and he is a feminist.

This is what she said about him during his 18th birthday,

When my son was born, I spent a lot of time wondering what this little person would be like and who he would be as he grew up. Now, as we near his 18th birthday, I have my answer. Rory is compassionate and curious. He’s a great son and a caring brother. He’s inherited his parents’ obsessive love of puzzles – and one of the things that makes me proudest: Rory is a feminist. As he goes out into the world, I feel more optimistic than ever about the future his generation will build.

The youngest child of the Gates’ has a private Instagram with around 84,000 followers, though. 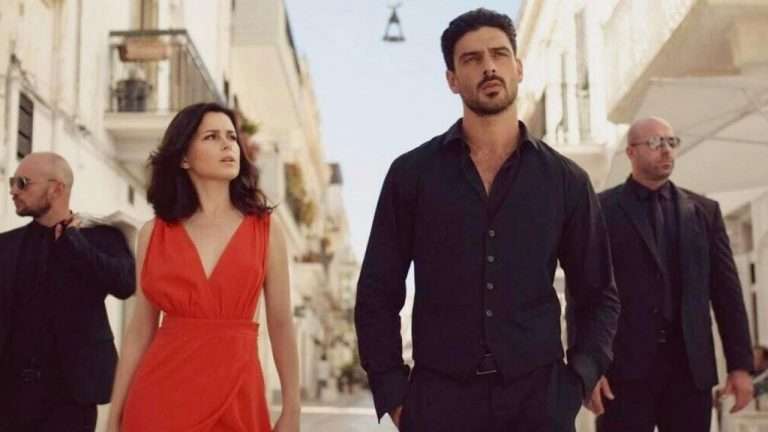 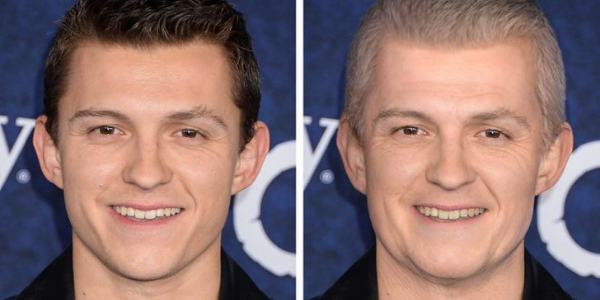 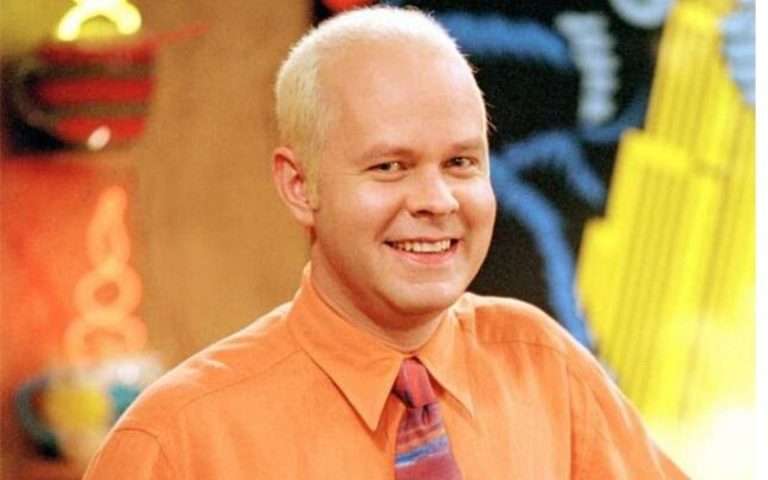 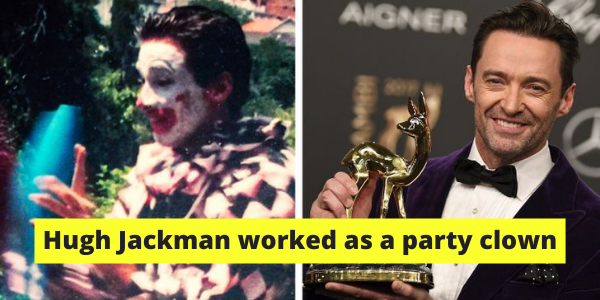 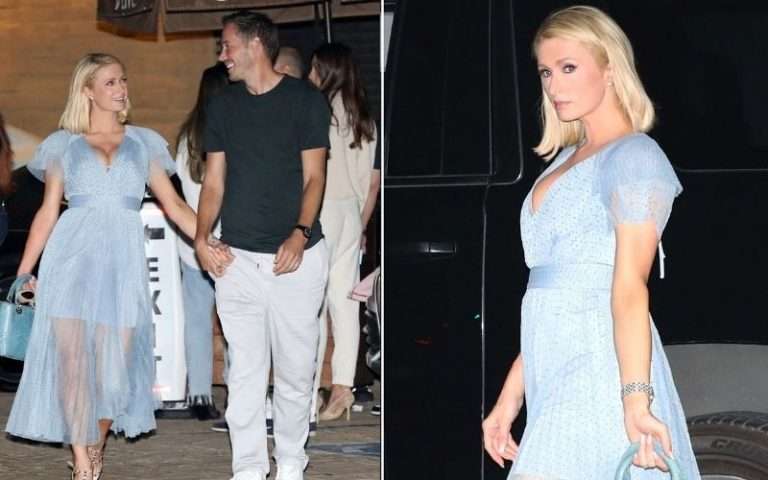 Advertisement While we were cheering for a hot minute when it was reported by media outlets that Paris Hilton is pregnant, we’ll have to let it go now. It turns out that the Paris Hilton pregnancy rumours really did turn out to be nothing more than a rumour. Last night, Page Six alleged in an…