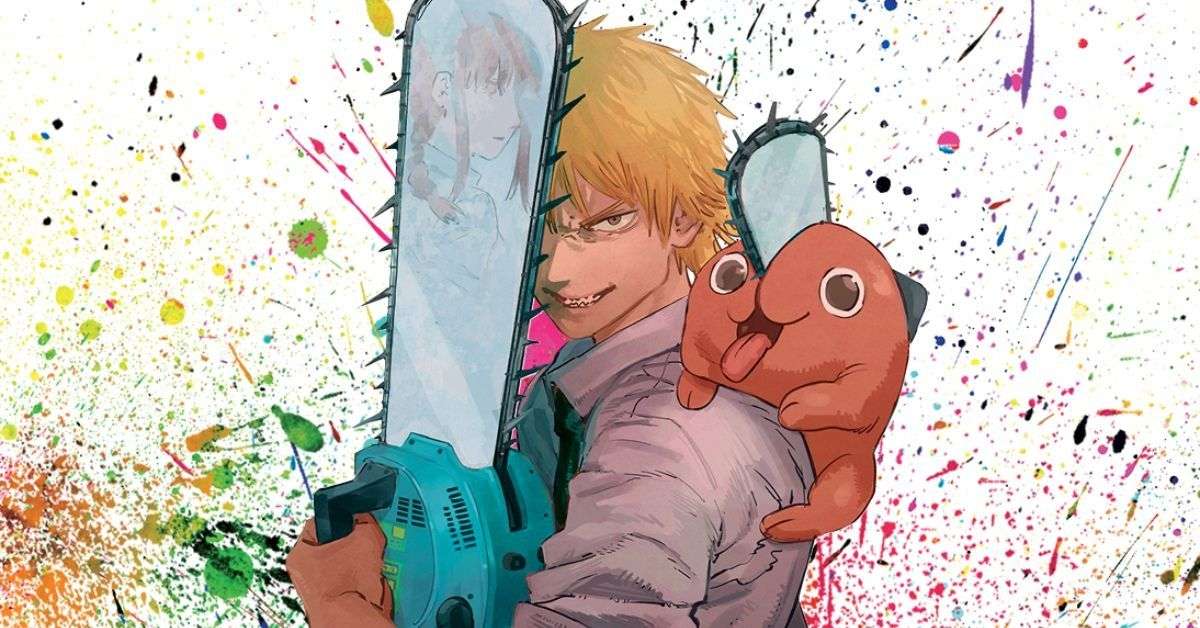 Twitter user Manga Rogura RE has announced that the mangaka of Chainsaw Man, Tatsuki Fujimoto is planning to make some massive announcement regarding the anime or the manga. We’re not sure about exactly which one though.

This announcement will be made at the Jump Festa event planned to be held and livestreamed on December 18, 2021. While this is a mere teaser or a speculation, it’s a reliable source of information since many previous predictions have come true.

Here are the most prevalent predictions regarding what this announcement will be. Some speculate that it’ll be tied to the planned anime adaptation of the series, of which a trailer is available too. Fujimoto will reveal a launch date for Part 2 of the manga. The first half of the manga ended in December 2020.

Read this: Why Chainsaw Man is Hugely Popular

Fujimoto has indicated that the series would continue with a second part that will be released exclusively through Shueisha’s online manga platform, Shonen Jump+. However, the release date for the next chapter has yet to be revealed.

The plot follows Denji’s story as he faces problem after problem in life. He’s an illiterate, debt-ridden young man who gets murdered after being betrayed by the yakuza. It is set in a world where humans coexist alongside creatures known as devils.

After establishing a contract with his pet devil, Pochita, Denji is brought back to life but with new powers. Since its release in 2018, the manga has become Fujimoto’s most popular work.

Prior to the publishing of Chainsaw Man, Fujimoto was best known for the critically praised Fire Punch series.

Shueisha, publisher of the Weekly Shonen Jump, Jump Square, V Jump, Saiky Jump sponsors Jump Festa, an annual gathering or exhibition in Japan dedicated to manga and anime. Beginning from 1999, the event is held for two days in December each year, attracting over 100,000 annual visitors.

During this occasion, new manga, anime, films, games, and products are released. Manga artists from current and previous Jump series are frequently present and entertain doubts about their art.