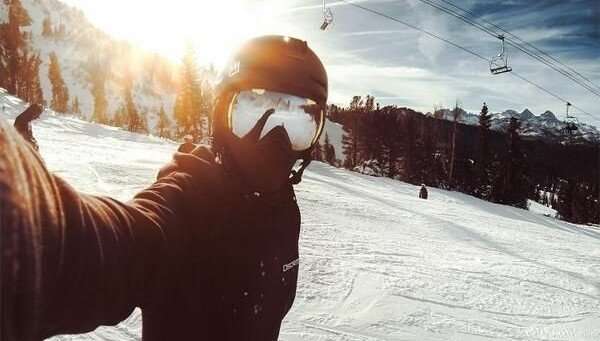 Horrific footage from Romania, Europe, went viral in the news where a brown bear chased a skier.

The Bear was so determined that when the skiers on the lifts tried to distract it with whistles, it did not respond to them.

David Creta, one of several people who filmed this frightening encounter, said on YouTube, “The skiers in the lift above tried to whistle and shout to distract the bear, but the animal wasn’t falling for it. Instead, the bear made a beeline for the skier, who came up with a plan on the fly.”

However, the skier made a very ‘cool’ move to get the bear off its trail. On encountering the bear, he dropped his bag away from him, making the bear go for the bag, searching for food, leaving the skier alone.

Reportedly, the skier is safe and sound, and the authorities are trying to relocate the bear to prevent future encounters.

Romania is home to 6 thousand brown bears. This has also resulted in increased encounters between the bears and the humans. Sometimes, the encounters have been very deadly, like in this video:

Tell us if you liked this story in the comment section.

For more such stories, visit us at thenewsfetcher.com 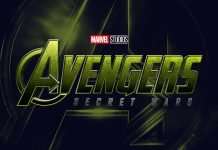 Marvel Has Planned Secret Wars. It Will Be The Next Grand Event In The MCU