Marvel fans have been clamoring for a standalone Black Widow movie since Scarlett Johansson first took on the role a decade ago in Iron Man 2. It has taken a quartet of Avengers movies and multiple appearances throughout the Marvel Cinematic Universe, but Natasha Romanoff is finally headlining her own adventure, aptly titled Black Widow. 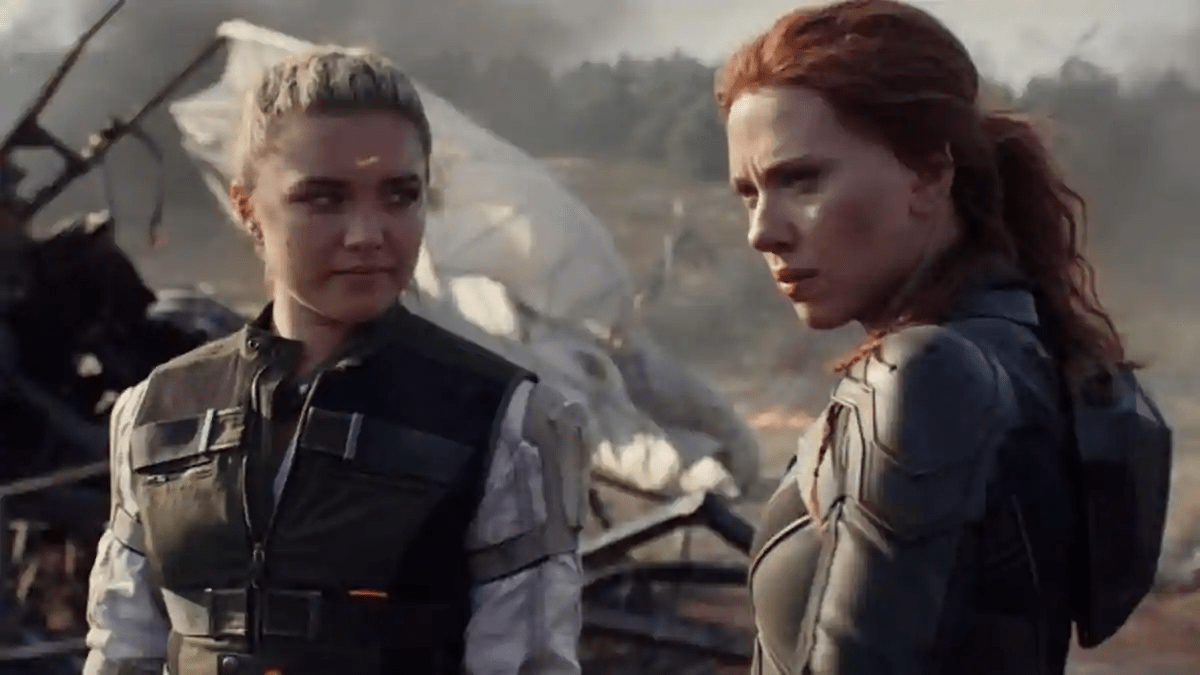 Sadly, COVID-19‘s disruption to the film and TV industry means fans have had to wait longer than anticipated to see their favorite Russian superspy in action. The hotly anticipated movie was scheduled to arrive in May 2020 before getting delayed to November… and now it looks like it may be delayed yet again.

According to a report by Variety, sources close to Disney are saying that the studio is planning on another push back for Black Widow. Worse yet, there’s no word on when the new theatrical release date might be, whether the movie will go the route of Mulan and get a premium streaming release, if it will be released overseas, or really anything. Of course, for those paying attention to the current state of blockbuster movie releases, this latest rumor won’t come as a surprise. 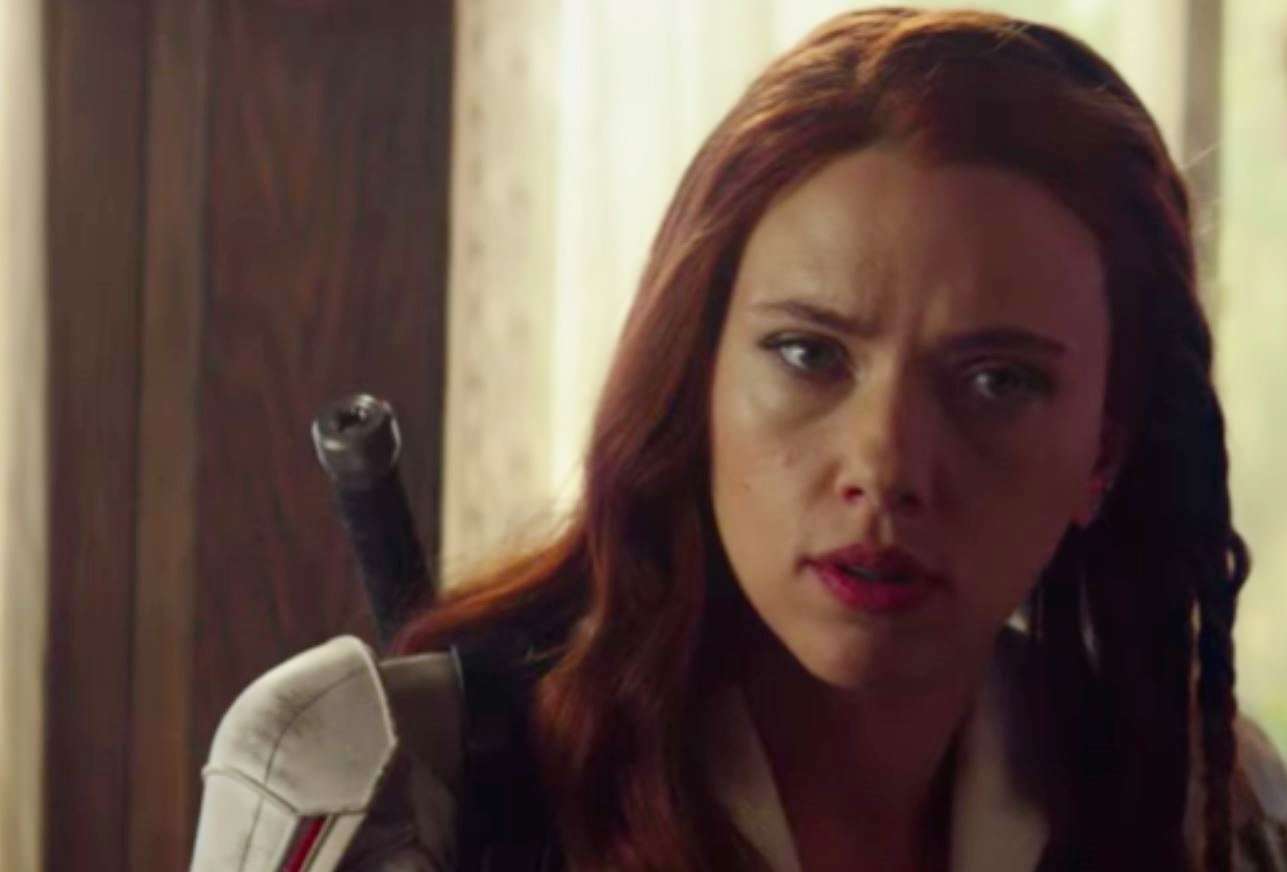 The latest Black Widow news is just one more disappointment for movie fans in a year that’s been bleak on so many levels. There was a cavalcade of exciting releases lined up for this year’s box office, but as the saying goes, man makes plans and COVID-19 laughs.

In September, Disney’s live-action remake of Mulan finally came out on Disney+ in the U.S. and in theaters overseas after months of delays. While it’s hard to say just how much of a profit the movie brought in via the streaming service, it had a disappointing debut in Chinese cinemas due to a number of factors. Christopher Nolan’s latest sci-fi thriller Tenet has managed to scrape together $200 million at the global box office since its release, but that still puts it well short of breaking even against its budget (via Variety).

Did DC Rope In Scarlett Johansson AKA Black Widow?

Similar to Black Widow, the follow up to 2017’s smash hit standalone Wonder Woman film, Wonder Woman 1984, keeps getting kicked down the road, as a recent delay — the movie’s fifth overall — pushed its release back to Christmas Day. Other hotly-anticipated blockbusters like The Batman and the Avatar sequels have endured delays as well.

With the middling box office numbers for films that have been released and the continued delays for those that haven’t, it doesn’t come as much of a surprise that Black Widow has reportedly been pushed back once again. Stay tuned for more news about just where this solo outing will land once the dust settles. 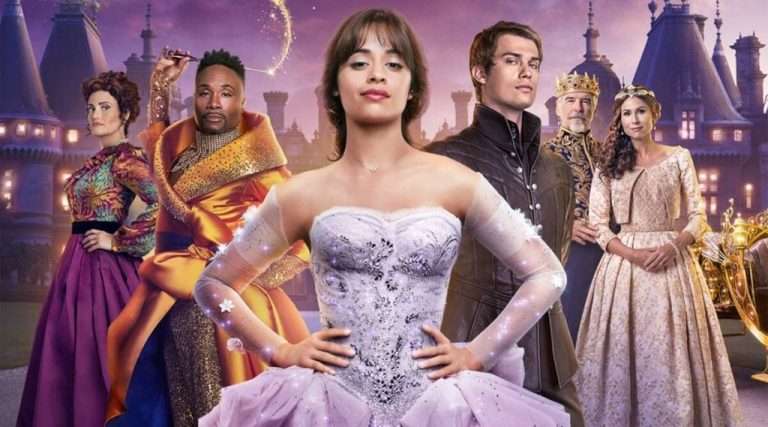 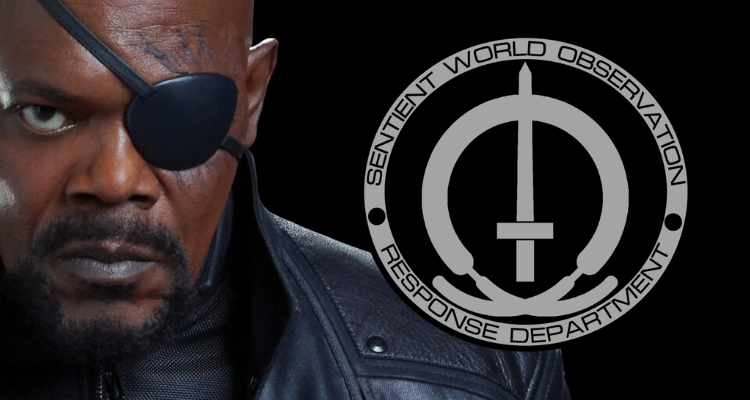 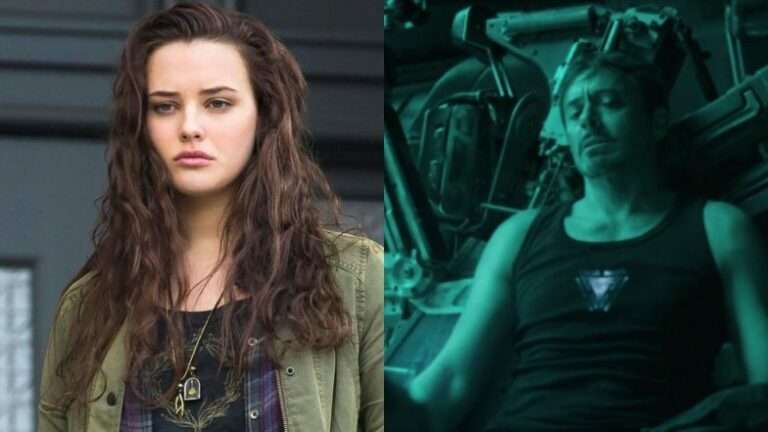 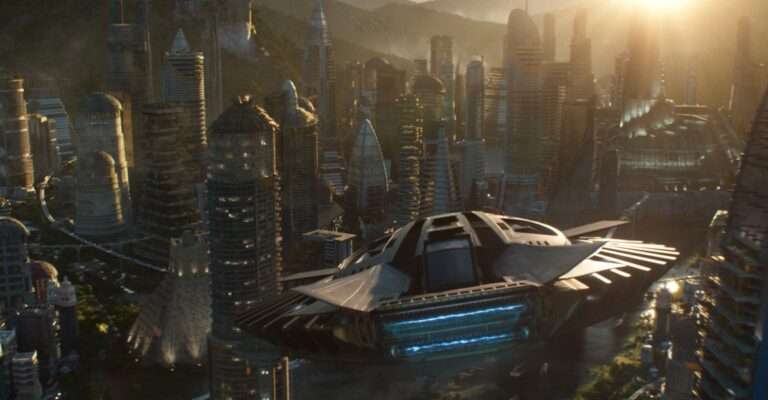 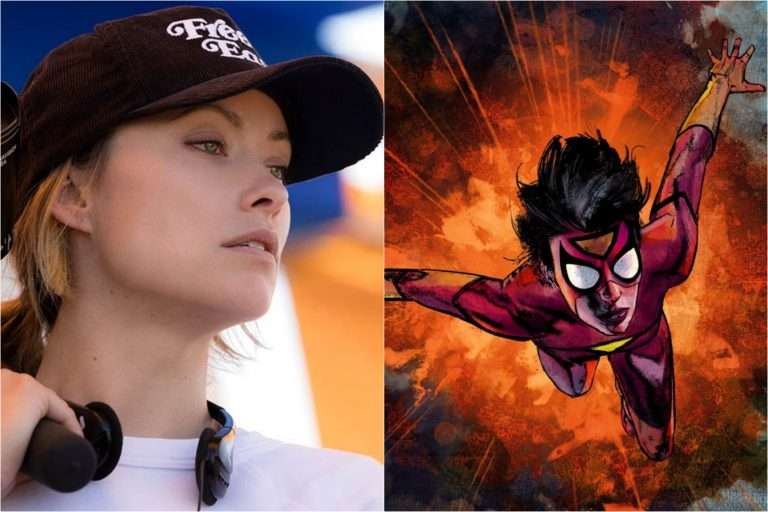