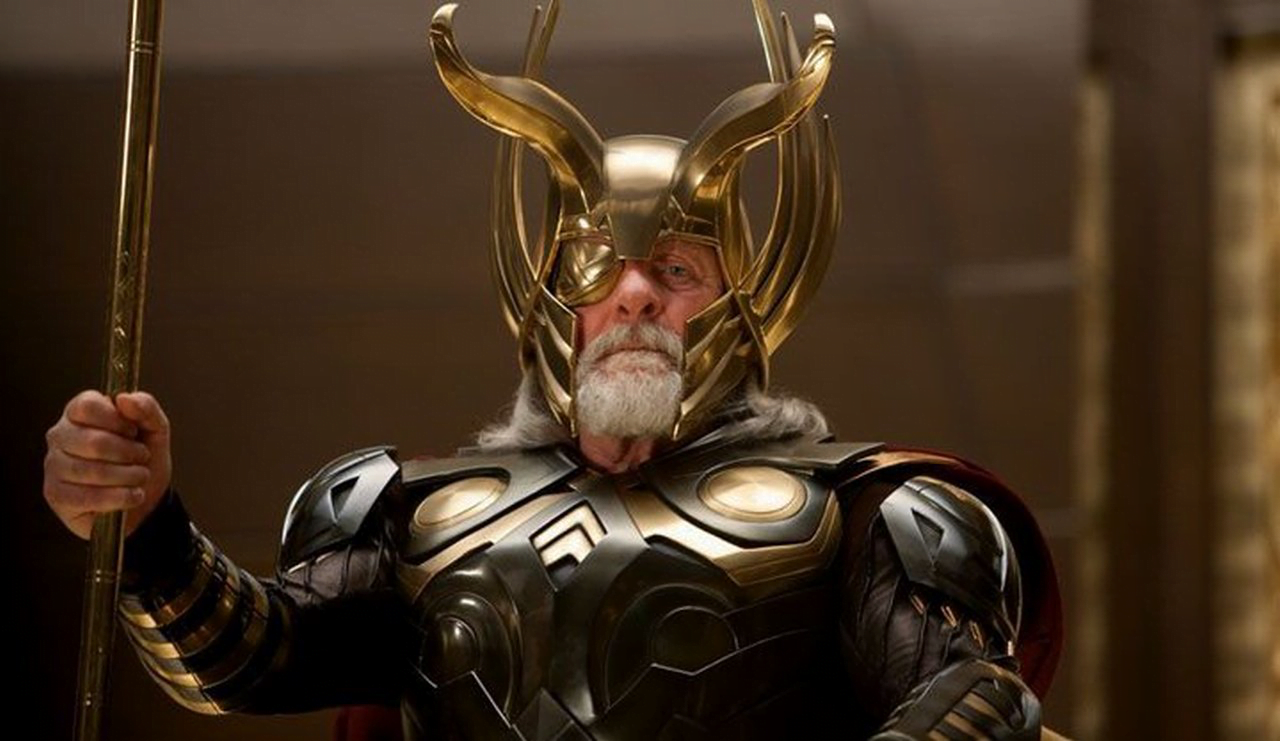 Like God of Thunder and God of Mischief, their dad might not have a nickname for his abilities like them, but he is one of the most powerful people in the MCU.

We see Odin as the old and useless father who easily gets tricked by his son (Loki). But that’s not the case. Still, I have no idea how he let Loki fool him so quickly, but I know one thing for sure, if Odin was as mighty as he was in his prime, he would’ve stopped Loki at the same time this thought originated in his mind (New York).

The power and zeal that was in Odin are shown in Thor Ragnarok. Maybe comic book readers got to see Odin all-powerful and in action before but, we the movie buffs got to see the other ruthless side only in Ragnarok. Hela, who broke Mjolnir like a chew toy, took down the shiny golden settings of Asgard and showed us the real Asgard. 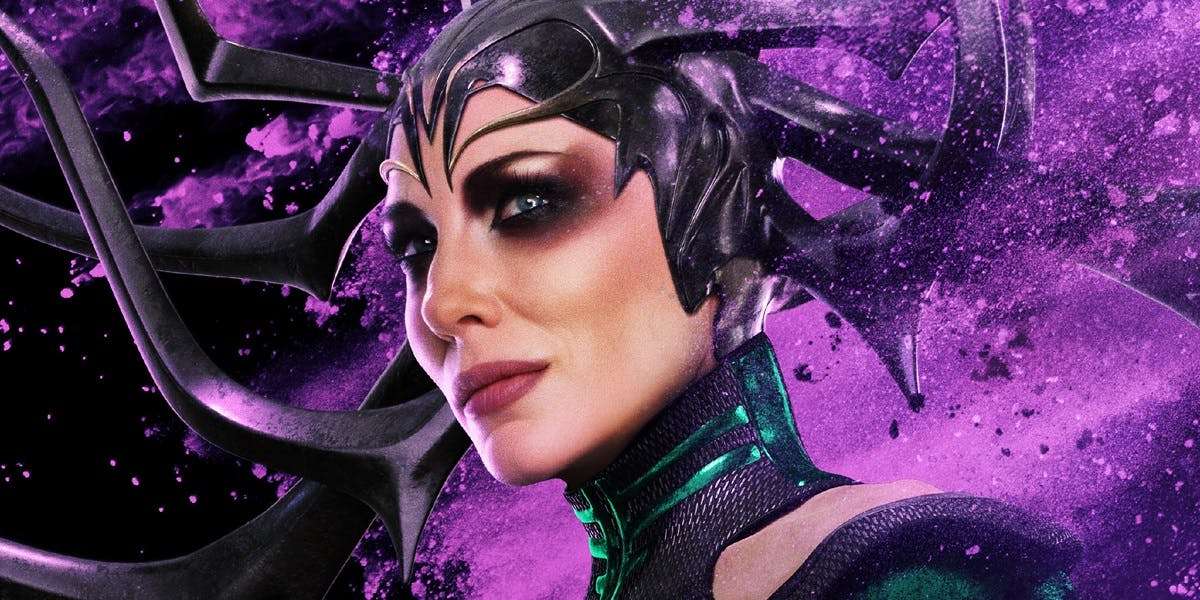 Hela went out of bounds, so had to be put under a spell. If it was not for Loki and his cheap trick, we would still have Odin, and Hela would’ve been in some kinda Hell. But what bothers us more is, Thor and Odin kept wanting nothing but peace in all the realms. So when Loki decided to make our realm as a dollhouse for himself, what was Odin doing?

Chitauri was an army which gave our Avengers a good fight. Loki was pretty sure he got what he needed and was thinking so till the last moment. What he didn’t see coming was that the Earth didn’t just get protection from his brother, the demi-God, it also had other five extraordinary humans willing to do whatever it takes.

According to Rocket in the Endgame in a deleted scene, he makes fun that Avengers struggled with Chitauri. Even though what Rocket said about Chitauri being a useless army might be true while compared to other MCU enemies, it was the Avengers’ first big fight together, so, we kinda… Wait then, shouldn’t have Thor killed them all with one lightning?

Well, Thor was a God back then too, but he didn’t come to his full potential back then. Thor came to his full potential only when his sister made him and his mighty hammer feel like a twig on the road. About why Odin didn’t do anything to stop the New York disaster, Here’s what I think. There is a line of Loki in Avengers, one which says, “With Bifrost gone, how much dark energy did the All-Father have to muster to conjure you here?”

Now the Bifrost was destroyed in Thor one, and Loki, who knew about that, was sure that Asgard won’t do anything to stop him. Loki might not be as powerful as any other in the family, but he definitely was the smartest. From the start, even though they knew about his tricks, he was always one step ahead in tricking them. So Loki knew that it will be hard for Odin to send his army to stop him. That’s why only Thor was sent. Because even though Loki was subtle in showing that he didn’t want his brother to be on Earth, his one line made us realize that Loki had actually thought this through.

Also, there was another fact that many forget. Loki in Thor 1 actually dies, and when Thor meets him in Avengers, he yells at him that he thought he was dead and that everyone was mourning him. So there is also a chance that Odin or Thor didn’t figure out that Loki was up to something and then only found out only when he started troubling Earth’s residents.

Even though Loki is a Villain, he died a heroic death, and we still think Loki was not that evil to destroy New York. We did see what the scepter did with the Earth’s mightiest heroes in the room. It brought out the worst of them. So some say that Loki was put up to this task by Thanos without cautioning about the wand’s effects. Yes, Loki did have the desire to rule, but he wasn’t that evil to wreak Havoc and not be bothered by it. So maybe Loki was not a villain at all?! 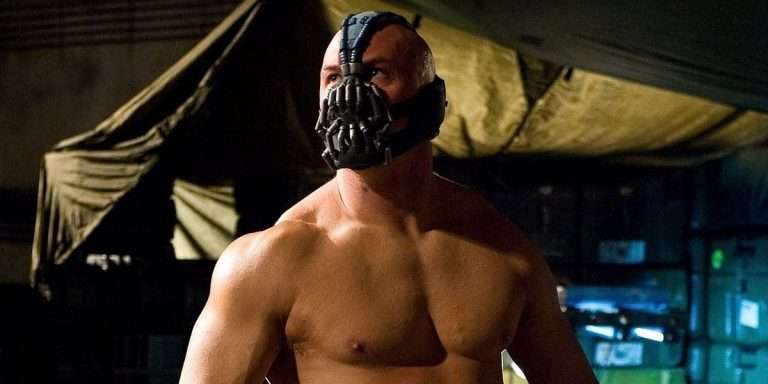 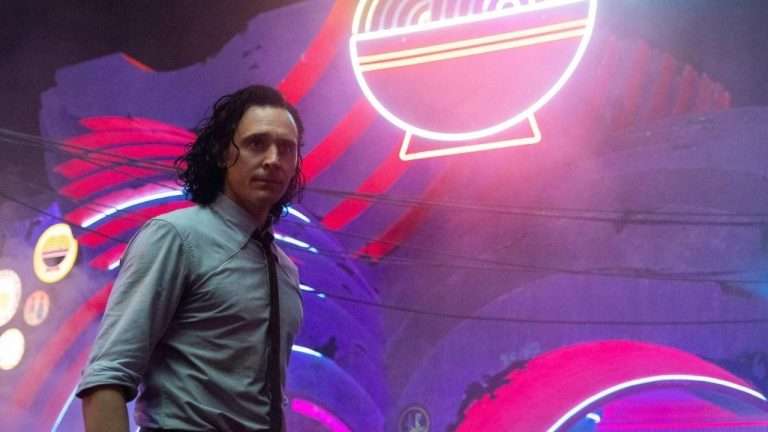 Ranging from Loki’s bisexuality to his magic powers in the last episode that aired, Herron has a treat for fans