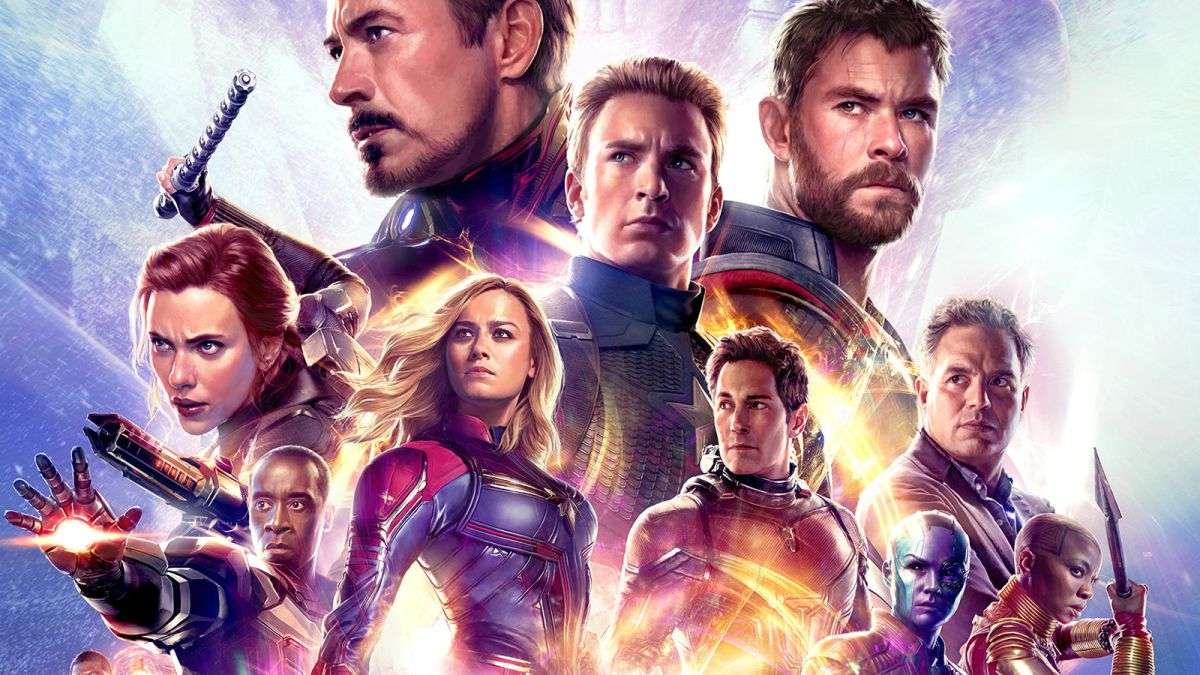 It is going to be a long movie, but it’s one screenwriter Stephen McFeeley feels is “exactly as long as it needs to be.”

First and foremost, Avengers: Endgame isn’t going to be long, it’s going to be gigantic, clocking in at 3 hours and 1 minute in length.

That’s the sort of length of time that’s comparable to hobbits traveling away from the Shire for the first time or the length of time it takes for scientists to explore Pandora’s biosphere and mess with the environment in the process. 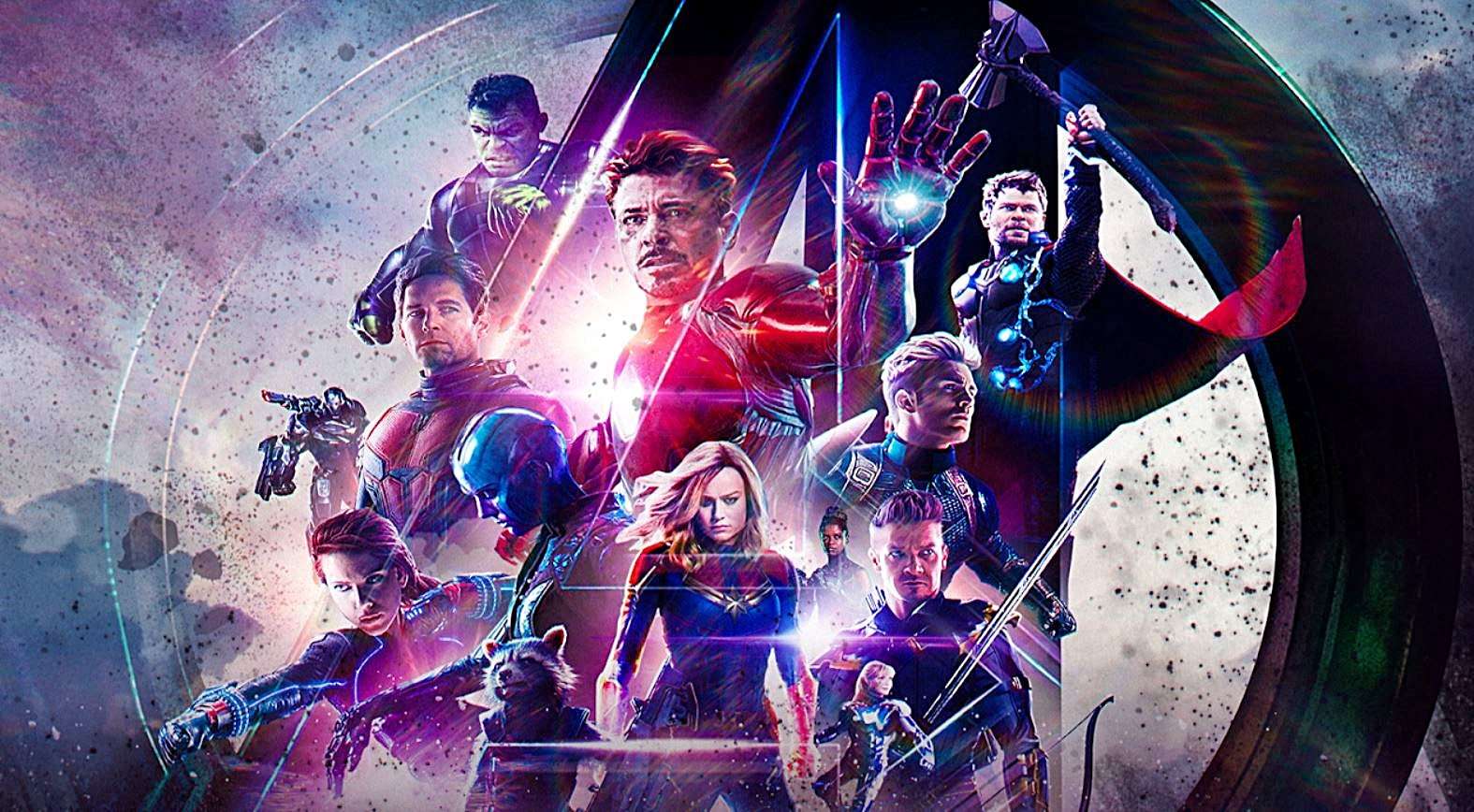 WHAT MAKERS HAD TO SAY

Per Stephen McFeeley, however, the movie’s lengthy runtime works and he’s happy to talk about why it works, saying,

“It’s exactly as long as it needs to be. Any shorter and it would have felt like we weren’t honoring all the threads and franchises that are feeding into this climax. Twenty-two movies in, not only has the movie earned its length, but people deserve a movie of that substance.”

He also revealed why, noting it’s very important that each of the individual franchises is highlighted in this final movie focusing on the original Avengers.

In total, the movie will feel as if it has weight and substance, according to the writer.

However, if you are worried that three hours will drag on and on, Stephen McFeeley also claimed in his interview with Vulture that the time will fly.

“I swear to God, it sounds like a paradox to say this, but it’s a lean three hours.”

YOU CAN’T BLINK AN EYE!

In fact, we’ve already heard this super long movie is extremely tight and that every single scene will matter to the whole (along with hopefully being fun, funny and epic).

Unlike some of those early episodes of Game of Thrones, there really won’t be much filler, to the point where Marvel’s Kevin Feige basically stated there won’t be a good time to get up and use the bathroom in the middle of the movie.

The flick, in fact, was designed that way.

Get prepared for the long and arduous journey your bladder is about to go on because Avengers: Endgame is finally out next week.

At that point, we’ll find out whether this arduous movie works or you’ll likely start seeing headlines akin to “Should this have been a trilogy?”

Either way, I’m pumped to see how it all pans out.

Be sure to also check out what we know about Phase Four if you haven’t already.

Best of luck avoiding spoilers on the Internet for the next few days. We’re in the endgame now. There’s no looking back now! 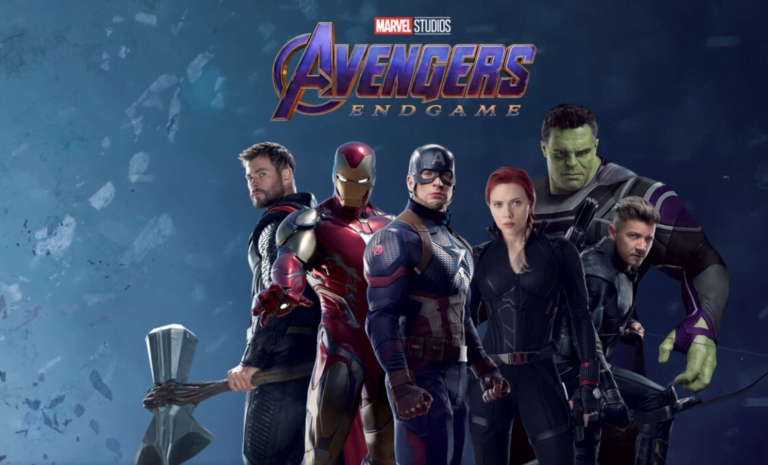