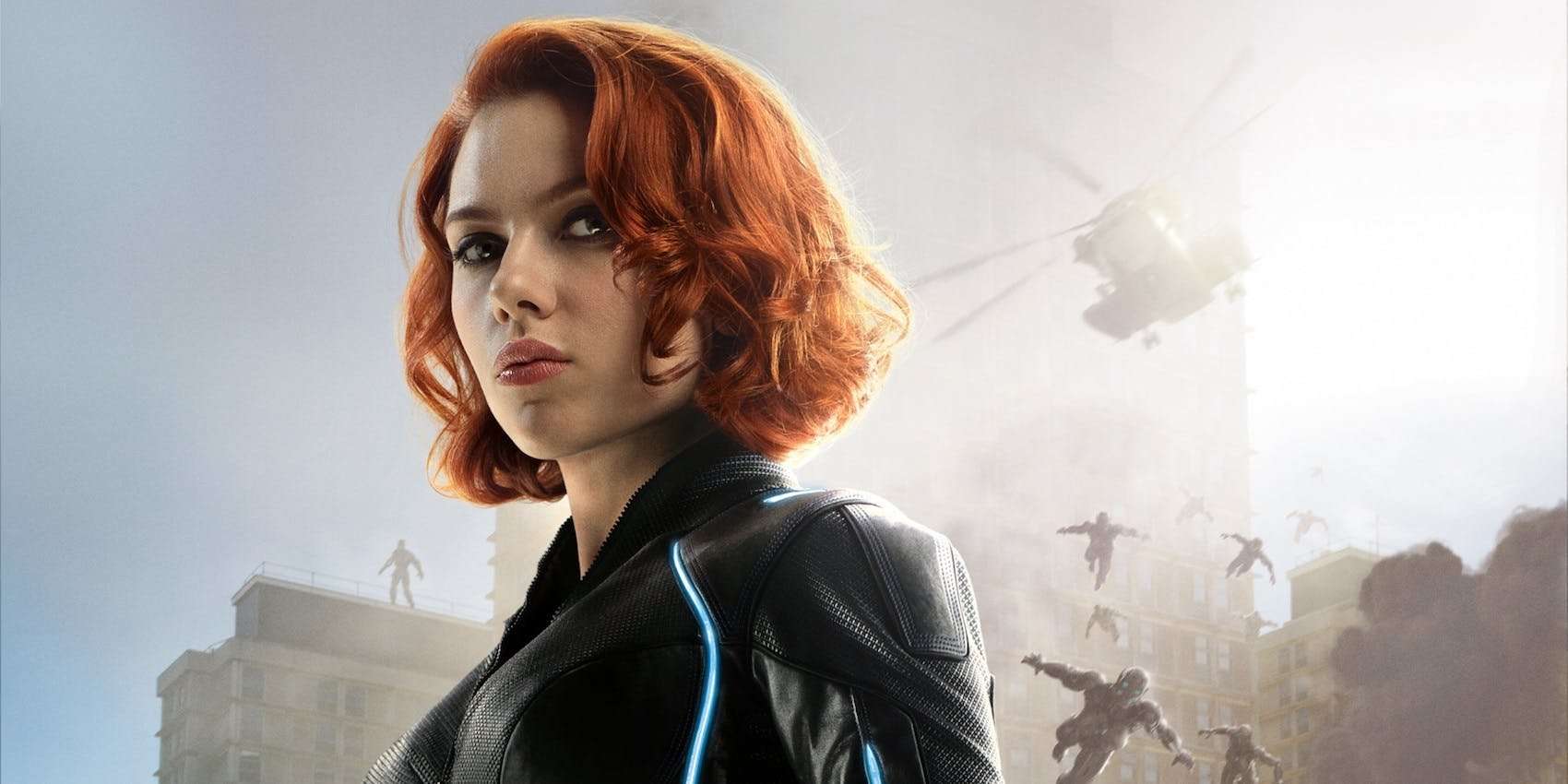 Future of Marvel Cinematic Universe is in dark ahead of Avengers: Endgame release this week.

Marvel Studios has yet to announce any movies beyond this year’s Spider-Man: Far From Home.

The secrecy around the future plans is so tight that fans are getting much excited after watching the Endgame.

Endgame brings an end to some of the major Marvel characters who had been its part since 2008. 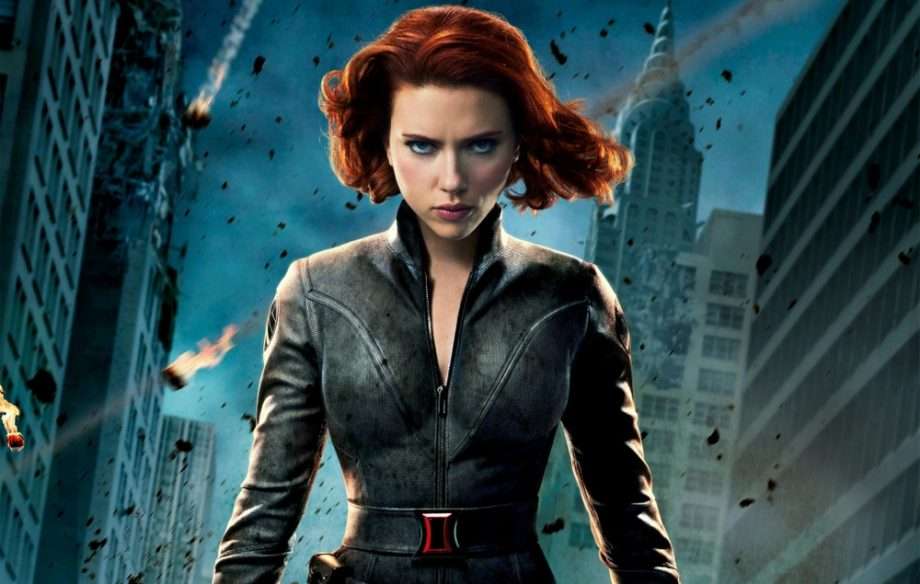 Avengers: Endgame released past week and doing pretty well over the box office. Real Marvel fans have already seen the movie, so far we can’t say that this is a spoiler.

After the big five-year time skip early on in “Endgame” Black Widow aka Natasha seems to be heading the Avengers team.

She is the one maintaining ties between the various remaining superheroes.

The movie shows how Avengers gather to retrieve the Infinity Stones from various points in the past.

All Avengers team up and goes to reverse Thanos’s snap in the past. Hawkeye and Black Widow travel to Vormir for the search of the Orange Soul Stone.

They met with a problem after discovering it, a sacrifice has to be made to get it. One must have to die. Both fights over to jump off the cliff, Natasha “wins” and is gone forever.

Red Skull had already warned both that there’s no turning back for one of both. Hulk proves his point when he reverses the Snap and tries and fails to restore Natasha.

In a recent Interview with Variety, Scarlett Johansson managed to discuss the Black Widow project without outright confirming that it even exists.

Johansson slightly hinted about a reminder that she’s under strict instructions from Marvel Studios head Kevin Feige to say nothing. “I guess. I’m not able to say a thing.

Earlier today Kevin was like, ‘We haven’t announced anything!’”

“I think everything happens when it’s supposed to. All I’ll say is that I think I have a greater understanding of the character now than I ever possibly could have had before.

It is considered that a prequel will spin-off which will disclose Natasha’s past. It makes sense for it to be an origin story before she met the Avengers.

Johansson added: “She is stoic. I think she is a cerebral person and she takes action and she’s very pragmatic and she’s a thinker and she chooses her words carefully.”

It could be interesting to see how director Cate Shortland manages to base a whole film around such a quiet figure.

Though it sounds like Johansson is pretty confident in her character.

Since her solo film is generally assumed to be an origin story, perhaps we’ll find out how her stoic persona was formed.

Johansson has been playing Black Widow aka Natalia Romanova since 2010’s “Iron Man 2” and her latest outing as the character is “Avengers: Endgame”.

Believing on the rumors, Jac Schaeffer is currently working on the Black Widow movie, but there’s no confirmation from Marvel as well as Disney.

It was also reported in March that actors Rachel Weisz, Florence Pugh, David Harbour, and OT Fagbenle will star in the movie.

Now, Endgame is finally in theaters, maybe Marvel waiting for this release.