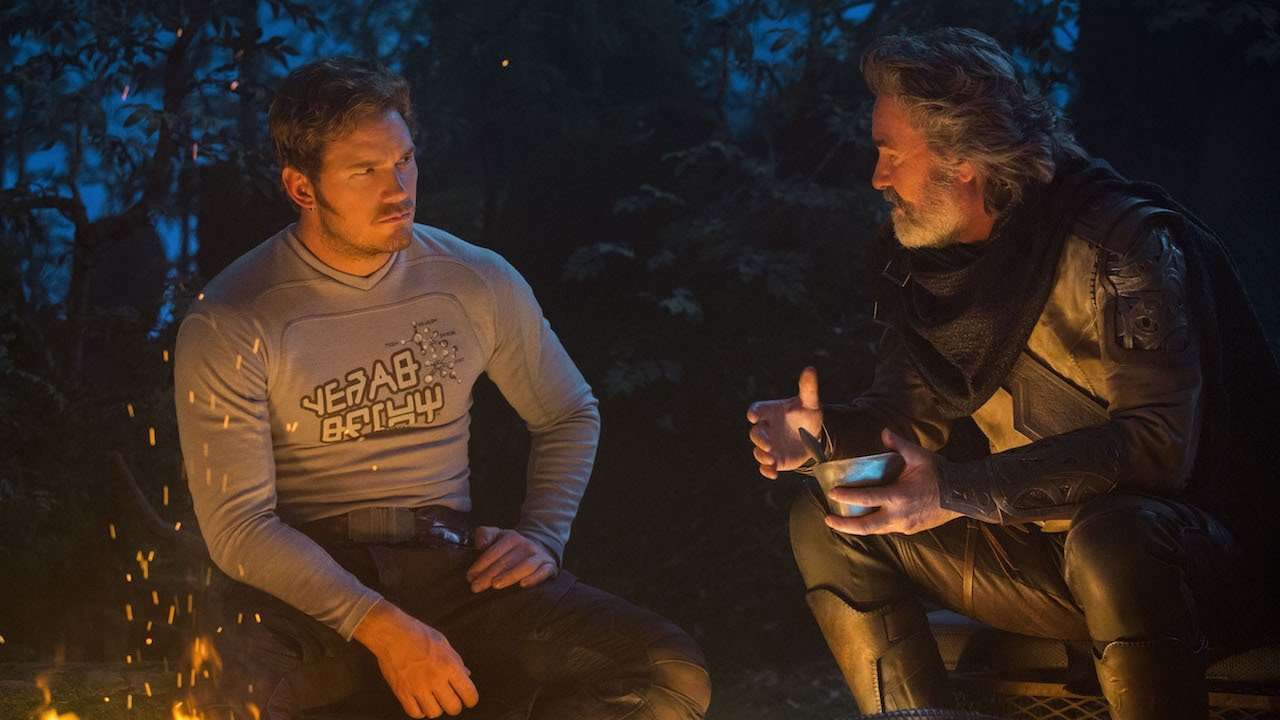 Recently released Marvel’s epic movie Avengers: Endgame served as an end to Infinity Era and to some character’s arc. The movie concludes with the death of super-villain Thanos and the demise of super-hero Iron-Man.

Time traveling was the main plot of Endgame, back to specific moments in Marvel history — 2012 New York, 2013 Asgard, 2014 Morag, and 2014 Vormir — to obtain the Infinity Stones and assemble their own Infinity Gauntlet and undo the effects of Thanos’s snap.

A New Theory from Redditor.

For instance, let’s consider the one where Thanos disappeared in 2014 to battle the Avengers in the main timeline in 2023.

You’d imagine that this would be the best version of events, as no Mad Titan means there’d be no Snap and no Decimation.

In a theory that has impressed thousands, Reddit user Ljgor realized that in other universe, Guardians of the Galaxy Vol 2 villain Ego is free to wipe out it, per his plans, without the Guardians there to stop him. 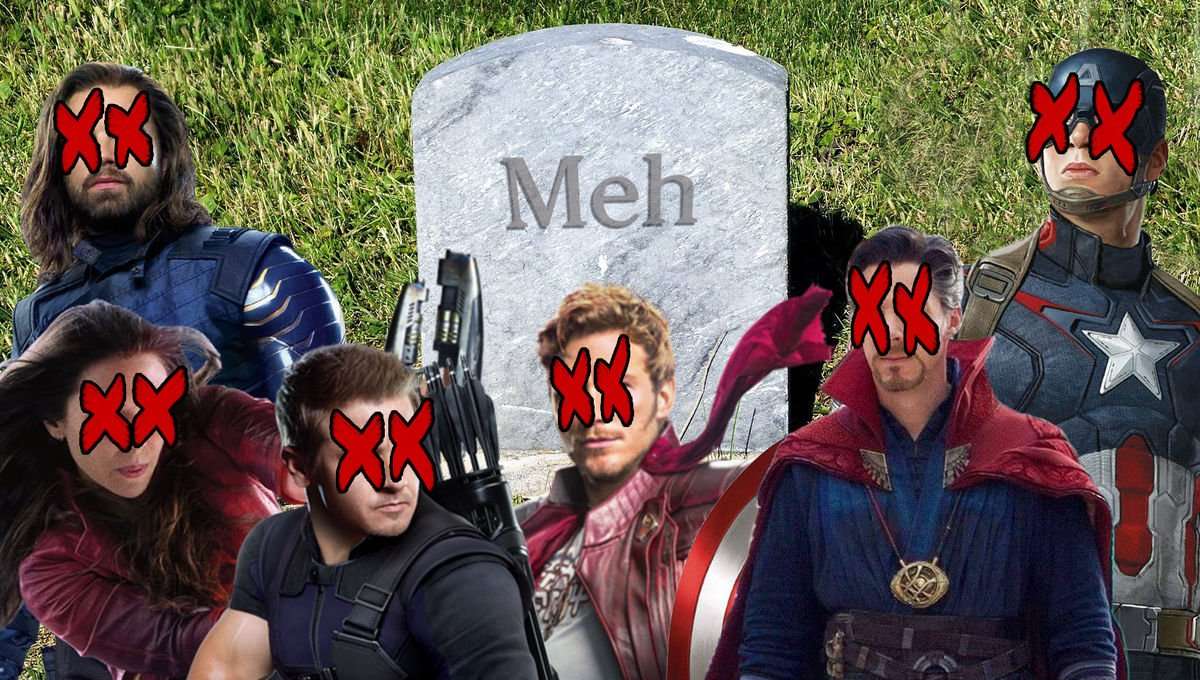 “In Guardians 2, Ego’s plan is to kill everybody living in the universe, leaving only him. “However, the Guardians stop him from doing this.

Later, in Endgame, Nebula from 2014 brings Thanos and Gamora from 2014 into 2023. This would theoretically create a branching timeline in which the Guardians never exist.”

They added: “The Avengers would probably be busy with Hydra at the time, having no idea about Ego. This means the Ego there is a timeline where Ego killed everyone.”

Both Thanos and Nebula left that timeline and were killed in the future, meaning that at the very least, Nebula wasn’t on hand to help stop Ego. 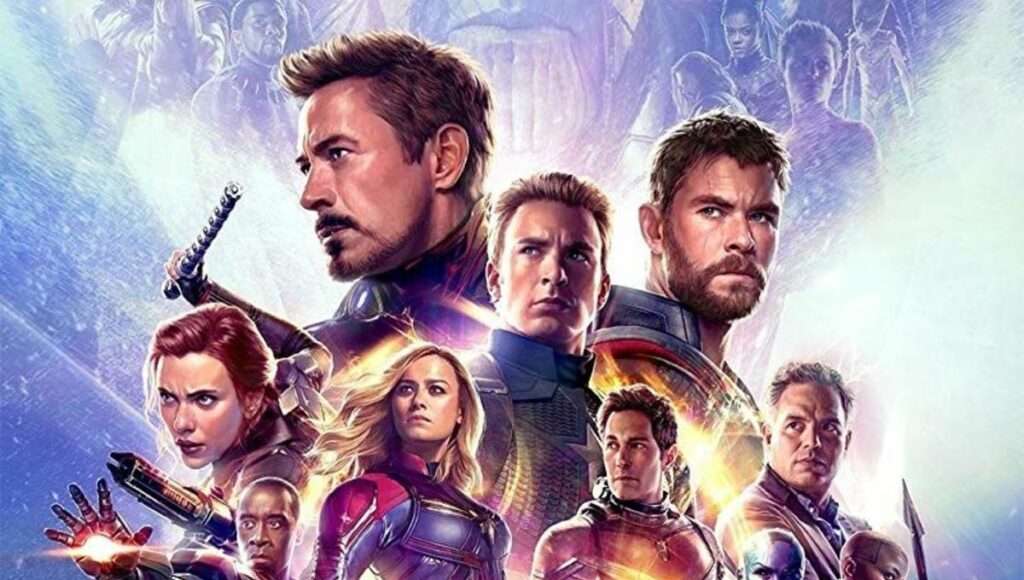 In Guardians of the Galaxy, we know Ronan’s men were hot on the tails of Star-Lord as he was in pursuit of the Power Stone.

With him knocked out there, it’s very likely he’s still out cold when Korath and company arrive on the planet to retrieve the stone. If that’s the case, there’s no doubting they’d have the advantage.

Avengers attempt to reverse the Thanos’s Snap was for helping humanity back to life. But the time travel also created infinite chances of alternate timelines. One such event was when Steve Rogers returning the Infinity Stones, created multiverse concept.

The end of Endgame saw Thor teaming up with the loveable ensemble, though it’s unclear if he will be seen in the threequel too far. 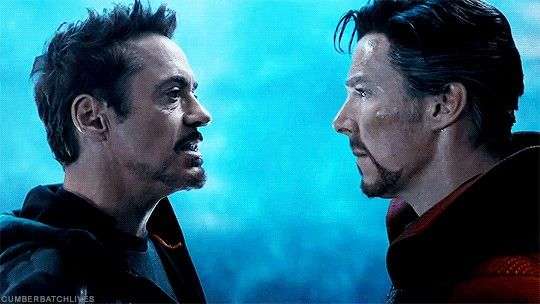 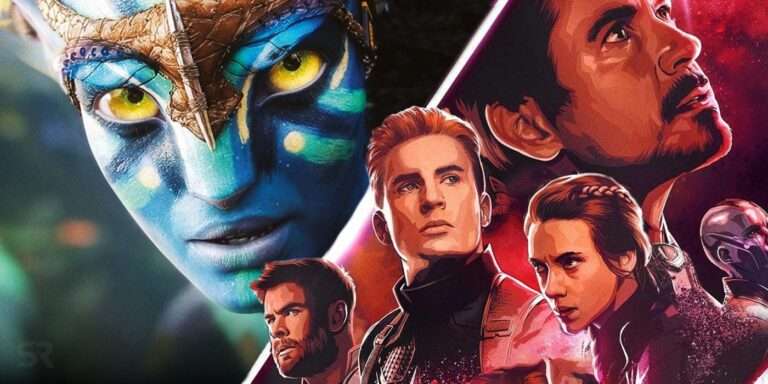