The News Fetcher
Home Marvel Avengers: Endgame Shows How Age Of Ultron Was A Better Movie. 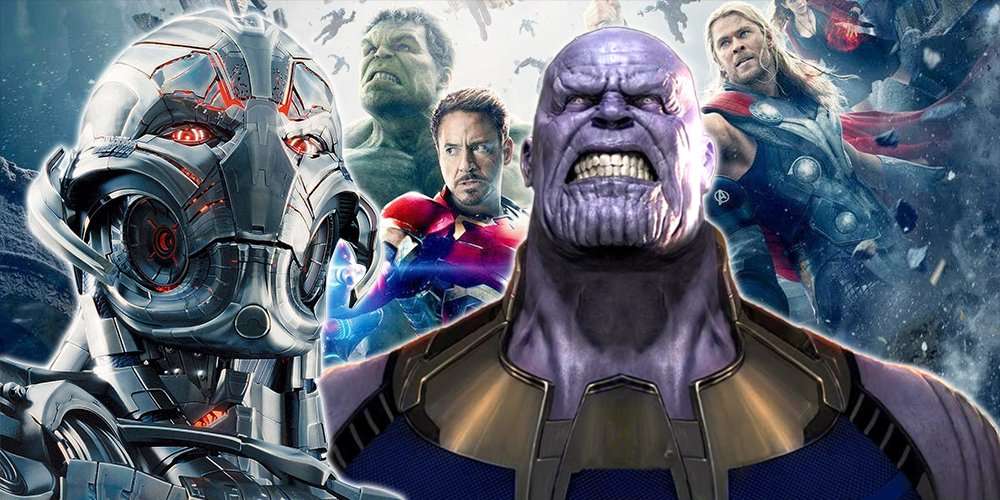 Endgame Shows How Age Of Ultron Was A Better Movie.

In less than a decade, MCU had developed a kind of sweet relation with their viewers and subsequently its fan base has increased over the years. It brought serialized storytelling style of comic books to cinema like never before.

With the latest release, Marvel put an end to the Infinity Saga. Fans might have to watch the earlier flicks to get around the newly release.

A Brief Look At The Age of Ultron

If The Avengers marked the rise of this superhero team, then the fall is obviously Civil War. In between the two epic flicks, Marvel  released Age of Ultron. Avengers: Age of Ultron. Fans didnt like it and has worst ratings after Thor in Marvel Cinematic Universe.

Though it was not among the favourite list of fans, it paved the ways for the upcoming Infinity Saga. Age of Ultron directly pivoted the story towards the Infinity Stones.

Whedon’s sequel introduced Vision, Wakanda and Vibranium into the MCU. We saw the final battle in Sokovia helped set the stage for the drafting of the Sokovia Accords, which broke the Avengers apart in Captain America: Civil War.

Writers were engaged in taking the infinity saga to an end before the release of Age of Ultron. Actually there were many loopholes or we can say spoiler for the Endgame which went unnoticed. Tony Stark aka Iron Man even uttered the very title of Avengers 4 when he said:

“We’re the Avengers. We can bust arms dealers all the livelong day but that up there… that’s the endgame”.

Looking at the scope of the four Avengers films now, it’s easy to see how much credence Avengers: Endgame gives Age of Ultron. After we got to see Endgame, we are thankful it makes Age of Ultron even more vital to the grand design of the MCU.

The vision Scarlet Witch gave Tony Stark of the dead Avengers fueled Iron Man’s paranoia coming off the worst moments in The Avengers. Things were not cool among Tony and Cap since start. He even lashes out at Steve Rogers in Avengers: Endgame, reminding him of their Age of Ultron exchange. Stark actually predicted the Avengers would lose and Captain America promised: “then we’ll do that together too”.

Tony’s Vision was clear and was right for the upcoming jitters they might be facing im coming days. Still he risked his happy life with his wife Pepper and daughter Morgan when he solved how to time travel safely through the Quantum Realm.

In a way, though, this will be Black Widow’s future. Black Widow dies halfway through Avengers: Endgame, sacrificing herself in order to attain the Soul Stone for the Avengers.

The Age of Ultron post-credits scene is also confirmed to be the moment Thanos took the Infinity Gauntlet from Nidavellir.

Endgame was all about the Thanos End. The climatic battle showed how Iron Man outsmarts Thanos and saved the world with a snap of the Infinity Gauntlet. Endgame also brought back Cap’s Vibranium shield which Thanos smashed it during the fight.

The ending of ‘Avengers: Endgame’ was unpredictable. While it was expected that one or more of the major characters would make the ultimate sacrifice while battling Thanos.

Avengers: Endgame opened the doors for Avengers to take the revenge for the survivors to take up more emotional “real estate”. It turns out those visions were pretty good indicators of what was to come: Each of the superhero’s visions has come true by the end of Avengers: Endgame.

Does Venom 2 Take Place Within The MCU?