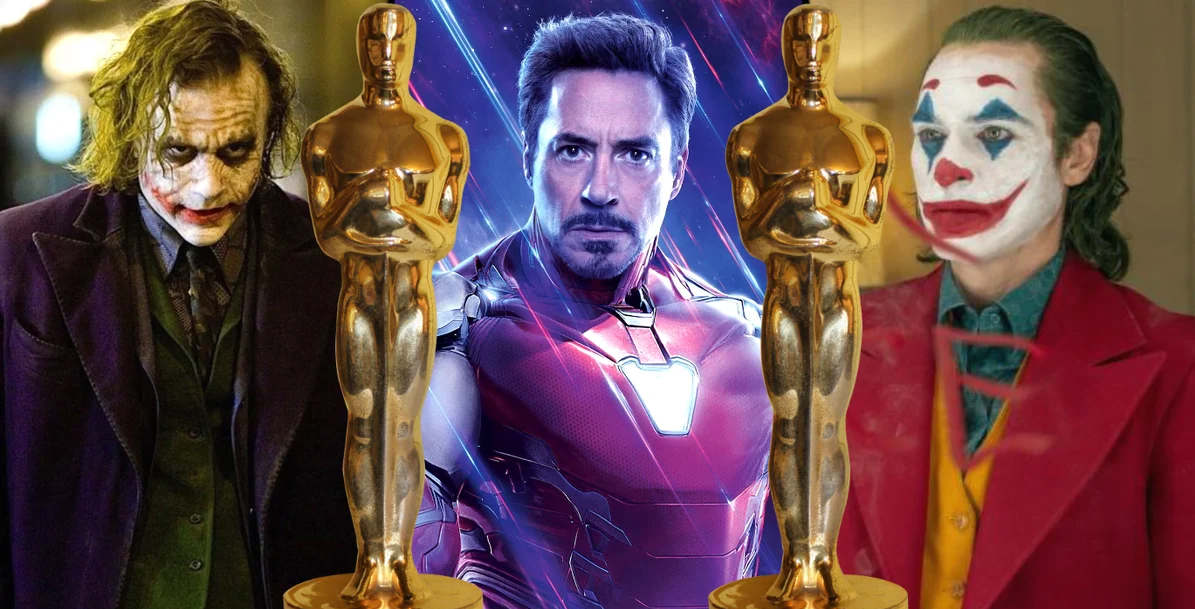 Disney is likely to pull all strings to make the actor of Avengers Endgame, Robert Downey Jr receive an Oscar nomination. If they succeed, Downey Jr. will get a Best Actor Oscar nomination for Avengers: Endgame. But, even before the results come out, there is a twist to it. The actor could lose to Joaquin Phoenix’s performance in Joker.

As of now, we cannot say something for sure. This is also because the Oscars are still a few months away. Regardless, the film festival season is underway. So, both Disney and Warner Bros are starting their campaigning for their respective comic book movies.

Avengers: Endgame is no doubt the biggest cinematic event of 2019. It also marks the end of the stories of some of the original Avengers. This includes Captain America, Black Widow as well as Iron Man. Additionally, it also features the biggest battle in any superhero film to date.

Joker, on the other hand, is one of the most anticipated films of 2019. Joaquin Phoenix will reprise his role as the titular character in the film. No, Joker is not a part of the MCU. Regardless, it is already proving to be one of the major forces to be reckoned with. And it could possibly win a spot in 2020 Academy Award nominations. This is where Joker could meet Tony Stark. And this is also where he could take the Oscar away from our beloved Iron Man.

Disney is campaigning to secure a nomination spot for the Marvel hero for Endgame. Downey Jr. does deserve a spot, especially given his powerful performance in the film. His performance marks the core of some of the most emotional moments in Endgame. But it is important to note that the Academy is not generally fond of superhero films. Still, it is possible that Downey Jr. could be nominated.

However, it is quite a long shot. Despite that, we have our hopes up for our favorite superhero. This is especially because stranger things have happened in the Oscars. Some of those include ‘Crash’ winning the Oscar for Best Picture years ago.

Joker, on the other hand, also has a great chance of winning. Joaquin Phoenix’s performance might very well get him an Oscar nomination for Best Actor. So, what happens if both Phoenix and Downey Jr. make it to the nominations? In such a case, Phoenix will be the one most likely taking the Oscar home. And if that happens, it would be Robert’s third loss against the Joker. Moreover, it would also be a second loss against an actor playing the Joker.

Downey was nominated for Best Supporting Actor for Kirk Lazarus in 2009. He subsequently lost to Heath Ledger for The Dark Knight that year. Ledger famously played the Joker in the film. And it was the same year that Downey Jr. was launched in the MCU.

Going back, Downey’s first nomination was in 1993, for his portrayal of Charlie Chaplin. He portrayed the character in Richard Attenborough’s Chaplin. But he lost to Al Pacino. Meanwhile, Joaquin Phoenix has had three nominations in the Oscars. These include his roles in Gladiator (2001), Walk the Line (2006) and The Master (2013). 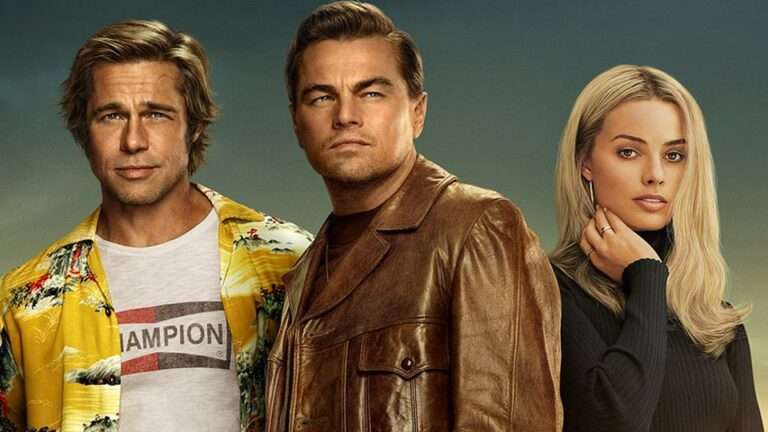