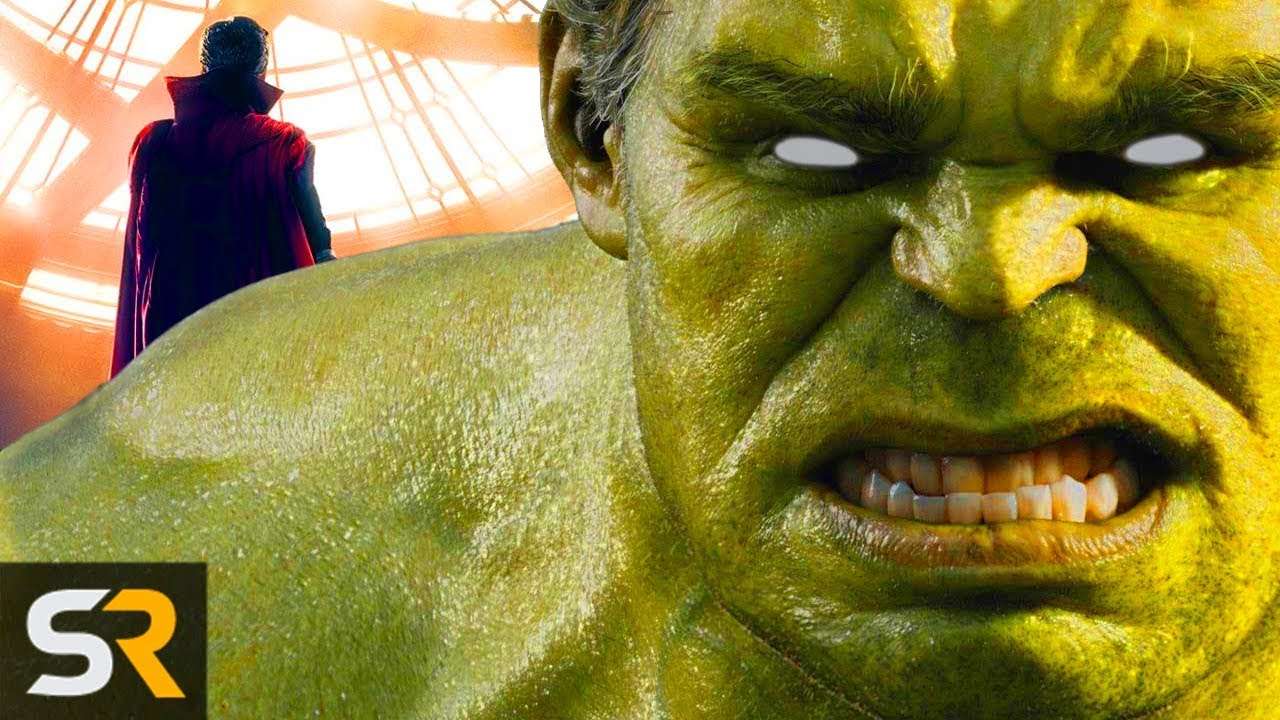 With Avengers: Endgame now available digitally for audiences around the world, there are many details of the film that are popping up.

In case of the Hulk, there hasn’t been much except a few changes in his wardrobe here and there. Moreover, he is the one character which hasn’t had a definitive look in the MCU except for his legendary purple pants.

This was the one thing that changed in Endgame.

Jade Giant, also popularly known as Professor Hulk, was given his own costume for the film, which is quite a huge thing, considering his purple pants were almost his identity, amongst other things.

Ryan Meinerding, the head of Visual Department in Marvel Studios, believes that there is one major detail hidden in Hulk’s costume which many fans might have missed. 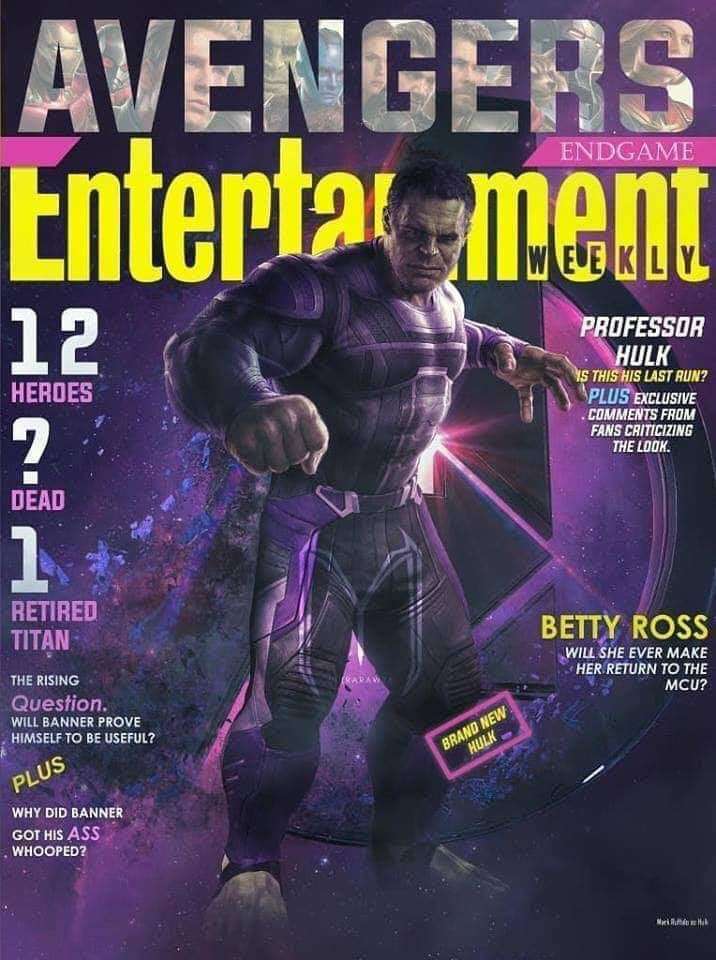 The detail, which was created to make the costume even more interesting and iconic than usual, is that the super-suit version of the Smart Hulk, which is seen at the end of the movie, has a big “H” written on his chest and has been designed in a way that it merges into the lines made in the suit.

It is a detail that you cannot forget it once you’ve seen it.