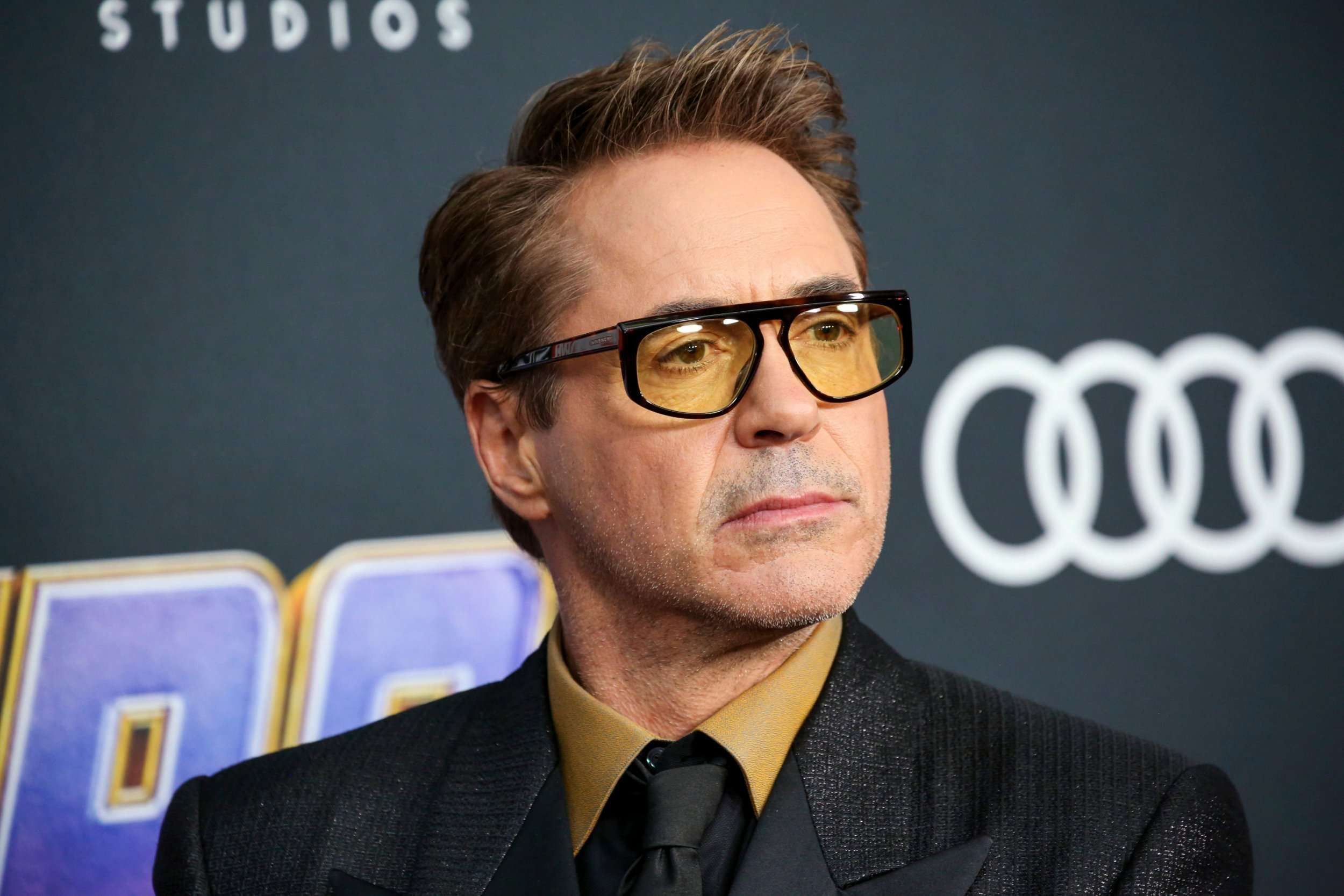 While the directors are developing several projects with the Avengers stars, there is one project that is going to be a particularly exciting reunion and is getting closer to fruition. Anthony Russo and Joe Russo will probably be working with Iron Man actor Robert Downey Jr. again in the coming days.

Despite the Hollywood stagnation in 2020, the directing pair have been hard at work, with the AGBO developing plans to deliver. In April, Joe Russo teased many issues involving Marvel stars. Now, when asked directly about the project with Downey Jr., he tells that there is “not much time” until such a project brings them back together with the man who played Tony Stark.

In the meantime, they are working with Holland‘s Cherry and is also releasing Spider-Man: Far From Home star Jake Gyllenhaal’s horror film, Relic, as a producer. “[Jake Gyllenhaal] initially found a film and filmmaker and then brought it to us to help produce and finance and we absolutely loved the script,” said Joe Russo.

A sad note for Marvel fans: When directors join the Marvel cast, they spend “very little” time talking about the work of the franchise or recalling memories from those projects. “Maybe over a beer when we’re laughing about the time something happened,” Joe Russo said. “And the fact that we are teaming up with Jake for Relic is lending our brand capital to an amazing young filmmaker. “ 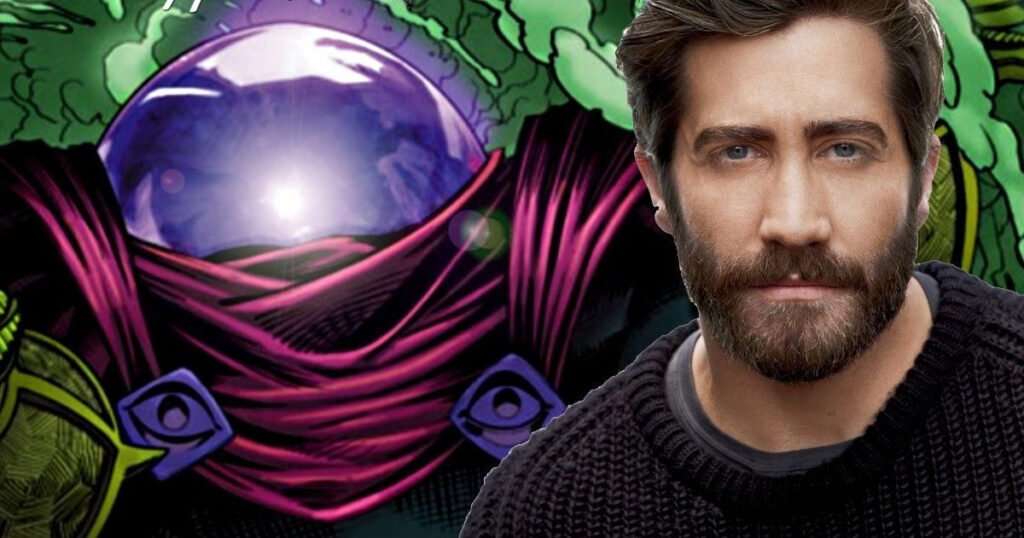 Joe Russo first revealed the prospect of reuniting with Downey. “We’d love to do something with Robert Downey. We’re talking about some things with him,” Joe Russo said. “There is another project to talk to [Chris] Evans. There are two more projects we are talking about with Hemsworth. There is something else we are talking about with Holland. We love our family, our Marvel family. We enjoy working together and that is a priority for my brother and I. We need to love the creative aspects of the project because we love the people we are going to work with so that everyone can have a better quality of life. ” 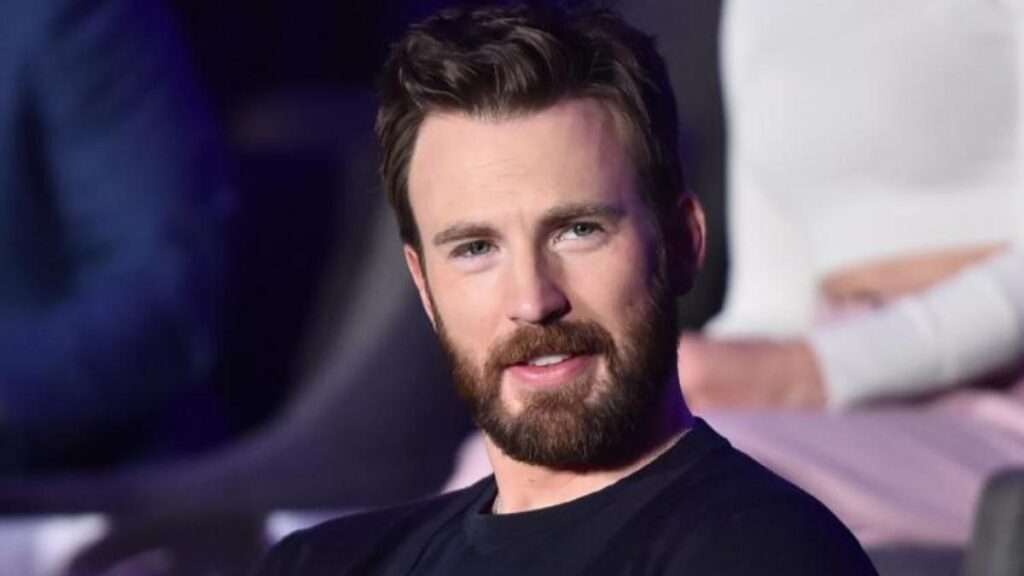 Are you ready to see Russo Brothers reunite with Robert Downey Jr. for a new movie? What kind of movie do you want to see? Share your thoughts in the comment section. 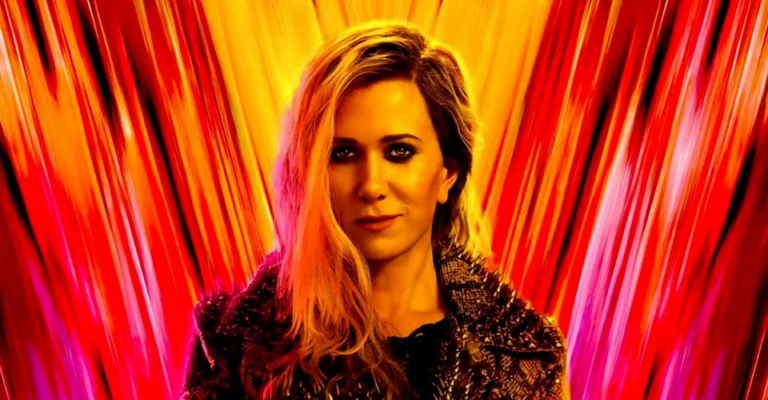