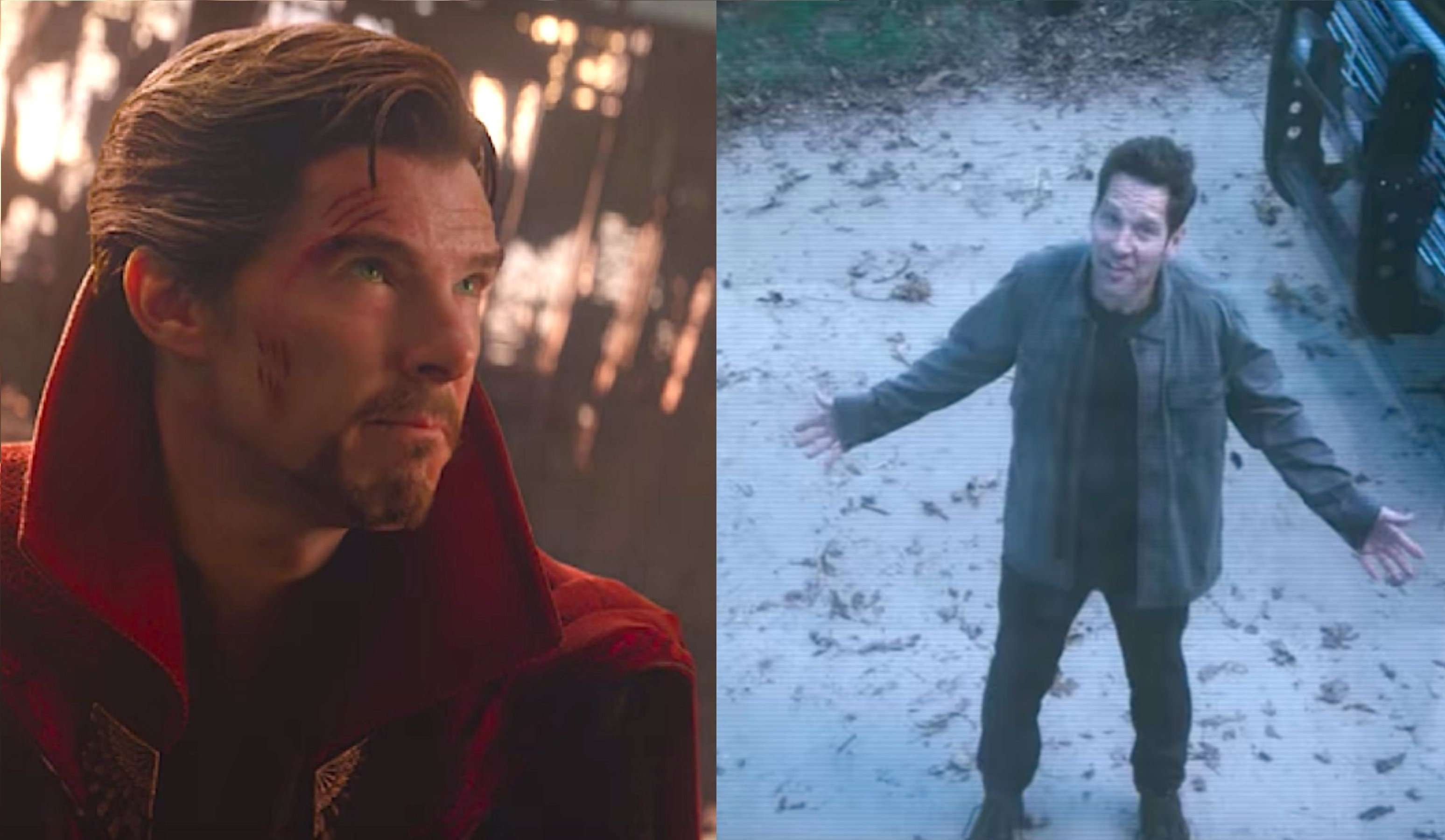 The movie runs just over the three-hour mark, meaning that there is a lot to talk about when it’s over.

One of the biggest talking points since Avengers: Endgame‘s premiere has been the surprising five-year jump that the movie presents very early on.

During an interview with Slate, directors about the time jump in the Endgame.

Joe said, “Well and it’s great, too, because we’re owning it moving forward. And that’s a really crazy narrative decision to own, and it’s gonna make things really interesting because the universe that these stories take place in is a really odd one.”

Anthony added, “Primarily what drove the choice was we wanted it to be far enough where our lead characters had reached a point of acceptance. They had to just accept it as their reality.”

The ending takes place in 2023. The “five years later” time jump is another five years after 2018 when the majority of the film is set, and the film explicitly says that 2014 was “nine years ago.” 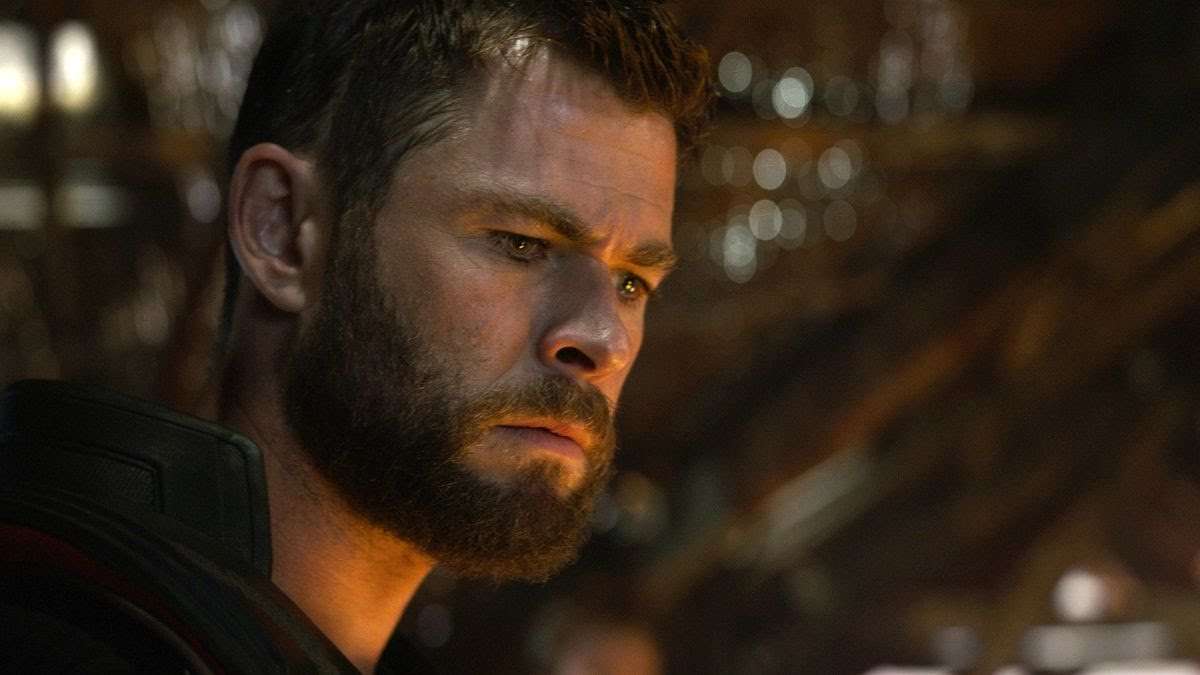 The Avengers, teamed up together to travel past in time to collect all six Infinity Stones before Thanos destroyed them. Tony made a special glove containing all six stones and put it on Hulk. Hulk made a try but his hand got injured heavily and then Iron Man snapped his fingers, thus restoring everybody Thanos had dusted in Infinity War.

The short of it: Screenwriters Steven McFeely and Christopher Markus made it easy so that Avengers could mess with their own timelines without creating paradoxes.

Some time travel movies spend their entire runtimes building on top of, then correcting, paradoxes.

Endgame doesn’t have time for that nonsense. It’s a point made often in the film: we are NOT doing the Back to the Future movies.

If the movie left you a little stumped, here are the rules of Avengers: Endgame time travel and why they work together to make everything possible without sacrificing the rules. 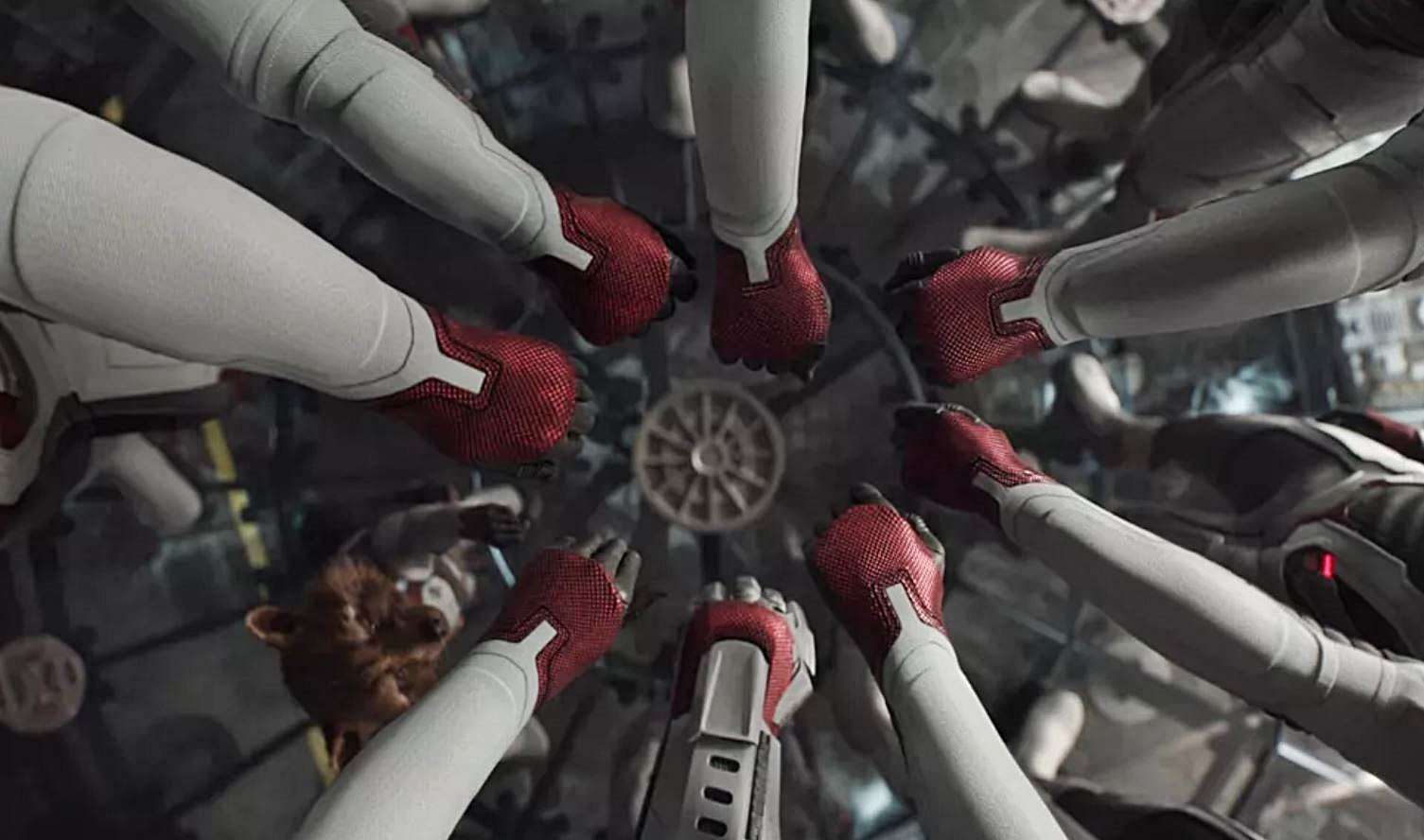 There is a huge fight scene that encompasses much of the movie’s final 45 minutes includes every Avenger introduced so far.

Even it had large Avengers team which fans do not have thought. Pepper, It’s really cool and fan service-y; we get to see Captain America wield Thor’s hammer and all kinds of fun things.

The fight scenes were awesome and tricky to keep away involving the glove containing the Infinity Stones. Thanos finally gets hold of it but is prevented by Captain Marvel from snapping his fingers to completely unmake all of existence. 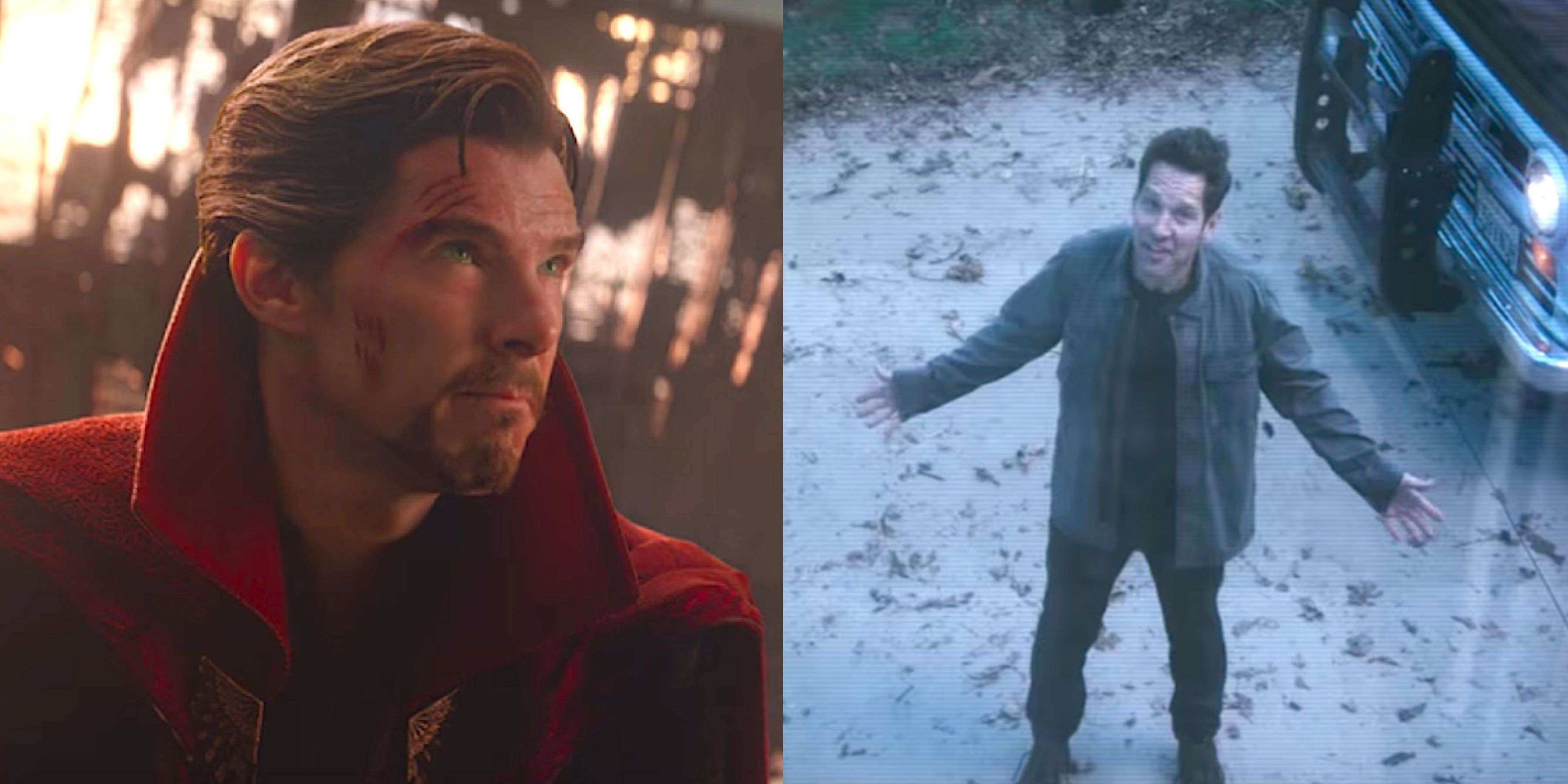 The conclusion of Marvel’s 22-movie saga is full of satisfying moments, big and small. We get to saw many Easter eggs and references to past Marvel movies galore. It also had moments that might look like plot holes on the surface and swirled together.

The sheer scope of the blockbuster, combined with all the MCU mythology and character loose ends that needed tying up, probably prompted some questions.

Fans response over the Epic saga was overwhelming as it itself had a massive box office success.

It has made more than $2.4 billion at the worldwide box office. Current projections indicate Endgame will indeed go on to overtake James Cameron’s Avatar and become the highest-grossing film ever.

What real-world consequence arose due to Elon Musk’s appearance on SNL?

Thanos And MHA’s All Might Face-Off in Deadpool Manga

Here’s Kawaki’s First Mistake According To The Boruto Anime

What Would Be Disney Plus’ Biggest Problem?