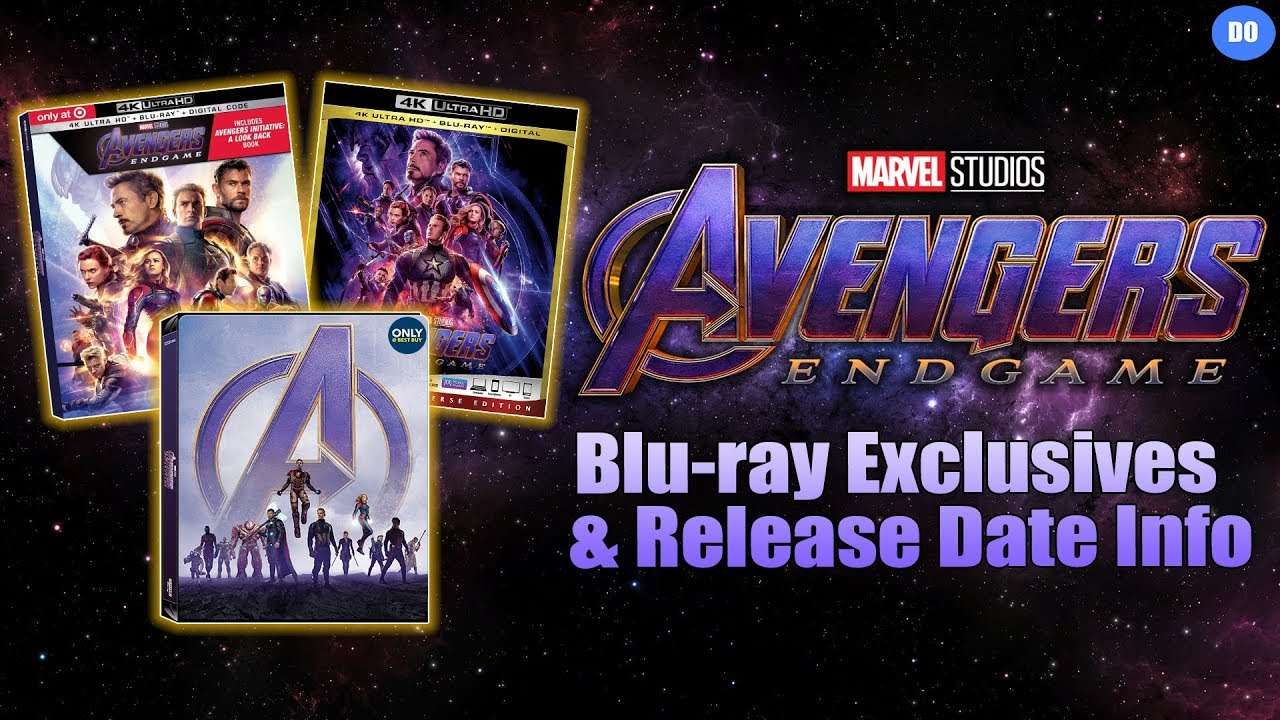 Marvel had great success at the box office with the release of Avengers: Endgame. Now its time for the home video sales of the movie which has been announced recently.

The Avengers: Endgame Blu-ray edition is going to feature quite a bit of extra material.

The movie is about to revisit theaters this weekend with brand-new footage in an attempt to get people in theaters for a quick brush up before Spider-Man: Far From Home and as an attempt to become the highest grossing movie of all time. 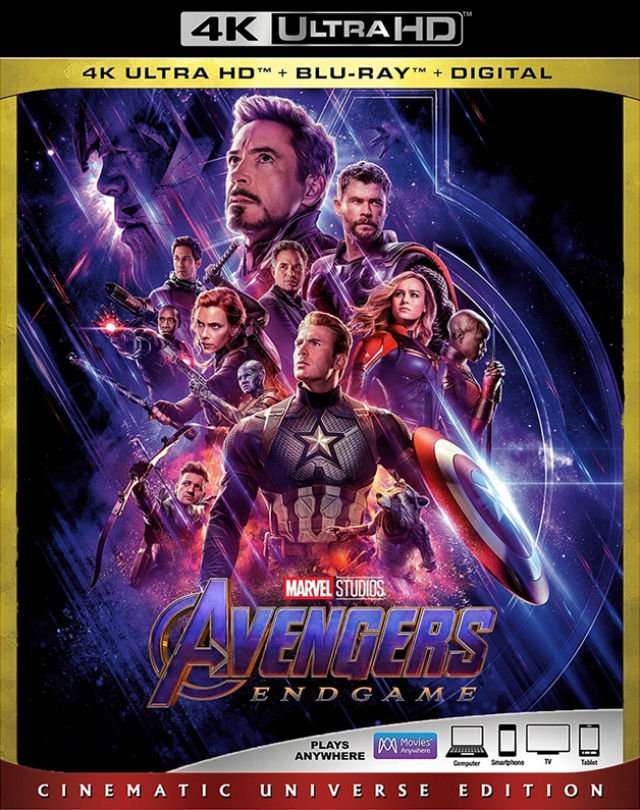 The cover of the Avengers: Endgame Blu-ray is one of the later posters to be unveiled and features most of the confirmed cast with a normal Bruce Banner.

The Decimated characters are not shown. However, the cover isn’t the main draw here. Instead, it’s the bonus material, which there is a decent amount of.

With that being said, Marvel Cinematic Universe fans have already been treated to a lot of behind-the-scenes footage, courtesy of the cast.

The disc’s special features are reported as follows:

All in all, there is about an hour of bonus material, all of which looks pretty interesting. Though, it would have been cool to see some of the cast’s personal set images and behind-the-scenes videos compiled into one spot. 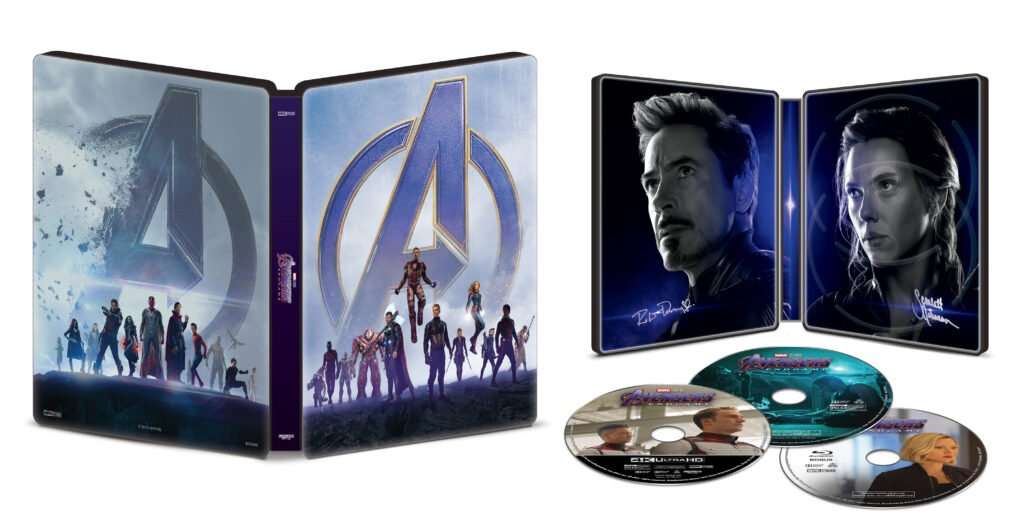 It isn’t clear what will be shown at next weekend’s Endgame re-release, aside from the fact that it will contain a Stan Lee tribute and an additional seven minutes of footage. It appears the Lee tribute will be included in the Blu-ray package.

Marvel Head Talks about the re-release of the movie

Endgame shattered all the previous box office records set in the past. The movie is currently at the 2nd spot, just $50 million away from securing top position, beating Avatar’s record. It looks the upcoming re-release may do some wonders.

The news was confirmed by ComicBook.com about the movies’ re-release.

“We are doing that,” Marvel Studios president Kevin Feige confirmed. “I don’t know if it’s been announced. And I don’t know how much… Yeah, we’re doing it next weekend.”

It’s unclear exactly what additional footage will be included, but Cinemark’s website confirmed that the re-release would be seven minutes long and include a Stan Lee tribute.

There have been reports of the Avengers: Endgame Blu-ray being available digitally on July 30th and then physically on August 13th.

However, this has yet to be confirmed by Marvel Studios.

The movie is currently at $2.44 billion, while Avatar sits at $2.78 billion. With the new release and Spider-Man: Far From Home in a few weeks, there’s a good chance Endgame will at least come close to beating the record.