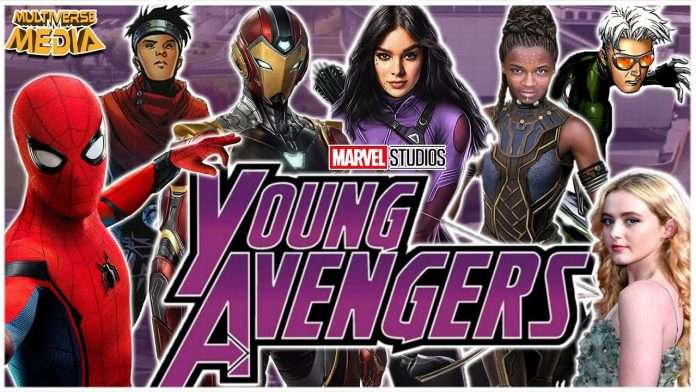 With Phase 4 of Marvel going above and beyond to establish so many characters, the rumors about Avengers 5 are getting stronger each day.

There have been many “Leaks” according to various sources regarding this unnamed project of Marvel.

Remember this, here are many chances that it can be any other project and not be a 5th Avenger movie or 6th or 7th.

But we as fans think the best and hope that it comes true. Here are the recent leaks according to one source who claims that the Avenger 5 movie will top Endgame and Infinity War.

Is the Source of Avengers 5 Leak Trustworthy?

Well, the thing with these self-claimed industry insiders is that some things are true while the majority are just bogus rumors.

But there is also the fact that they might be right, but as the project goes along, things change, and thus they are left out to dry.

With so many “insiders,” this guy on Twitter claims that these leaks are trustworthy. He did get the Ralph Bohner mind control necklace thing right.

But that could just mean it was a lucky guess. So, just read them with an open mind.

Sounds like Marvel Studios is working on more Avengers derivatives for the MCU. They are already preparing Young Avengers and now they will focus on developing a West Coast Avengers project and are back to the Dark Avengers project.

According to the leak by Main Middle Man, the sequel will star the Young Avengers instead of the OG 6.

While most of the OG six are either dead or too old or out on space, we hear that the next Avenger movie will bring in the next generation of Avengers.

We already have a lot of next-generation Avengers being introduced in phase 4 of Marvel like Ms. Marvel, Kate Bishop, Wiccan and Speed, and many more. 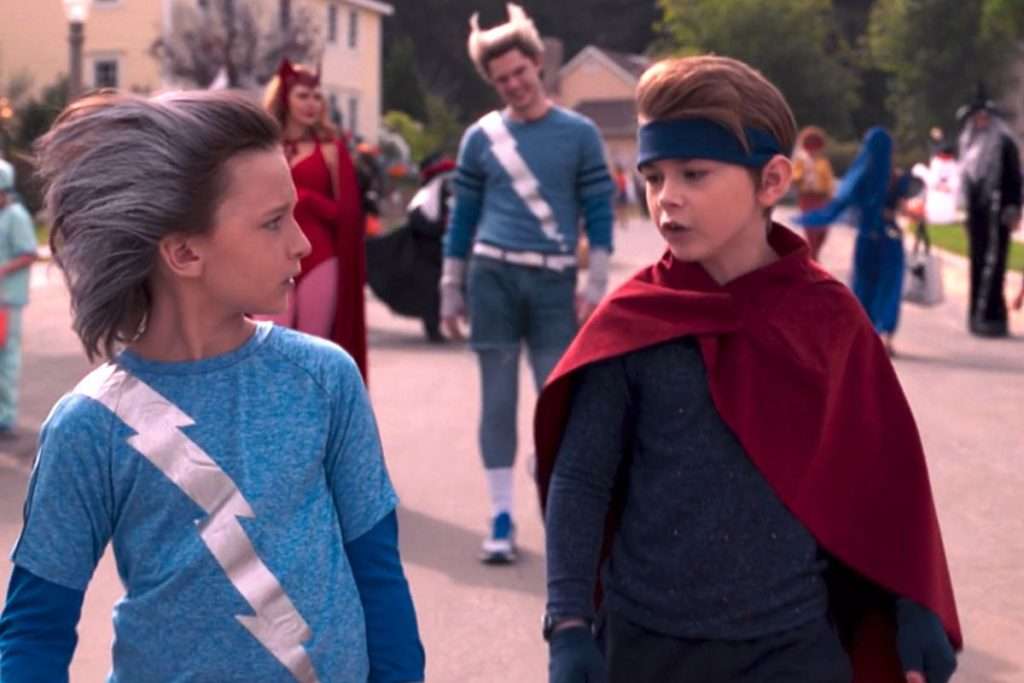 This is supposed to be another project under development at Marvel. Ever since The Boys became a hit, the comic writers knew that even dark anti-hero stuff works with fans.

It is said that a set of anti-heroes dressed exactly as the Avengers will wreak havoc in this movie.

The comic books released a storyline for them in 2009, and the insider thinks it will be made into a movie. 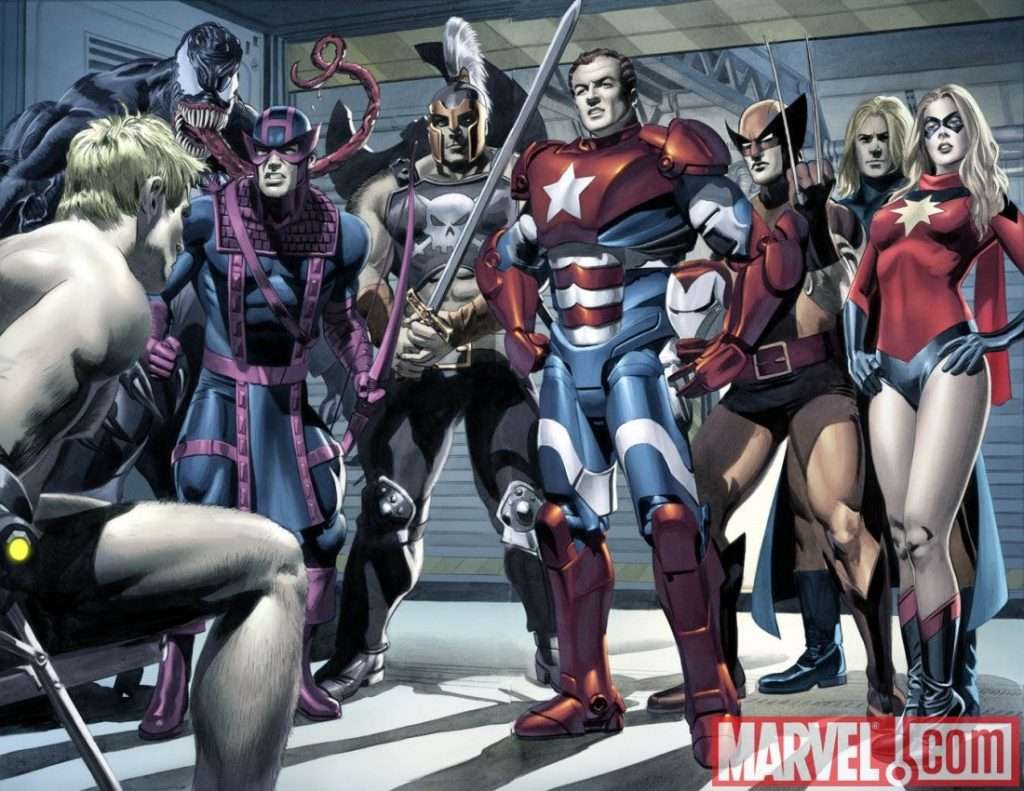 This one sounds crazy, but maybe it is not that bad. We got a lot of scenes regarding White Vision in WandaVision from the West Coast Avengers’ comics.

Now, this, according to the leak, might be the third Avenger project that is in development.

The thing here is, even if it is true until Marvel confirms it, there are chances of this being dropped mid-way due to many difficulties so, let’s not hold out our candles yet. 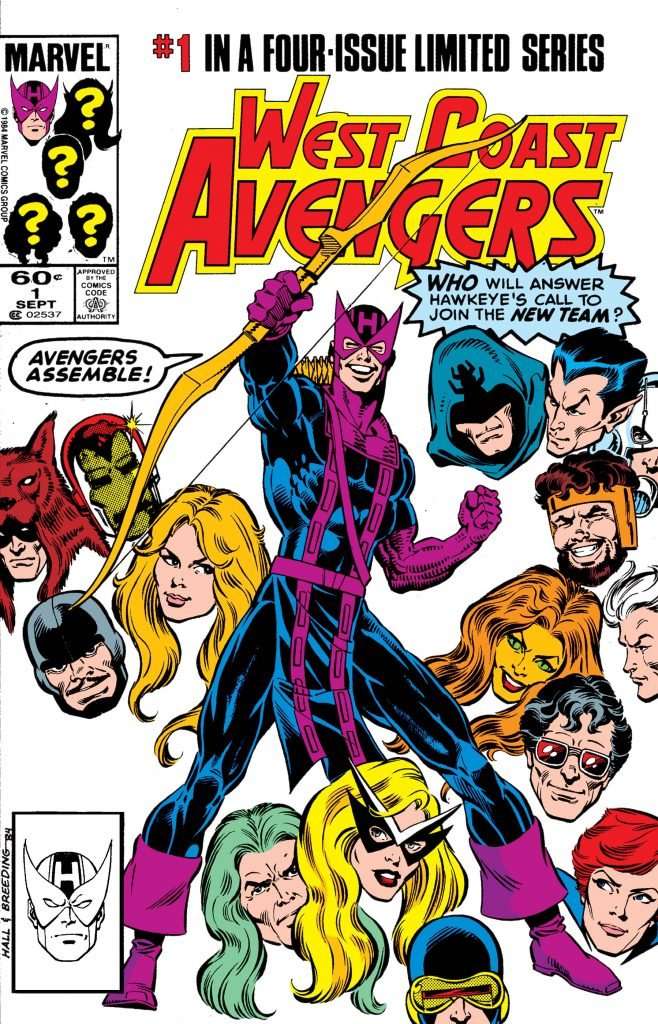