The News Fetcher
Home Anime Attack on Titan: Everything To Know About The Jaw Titan 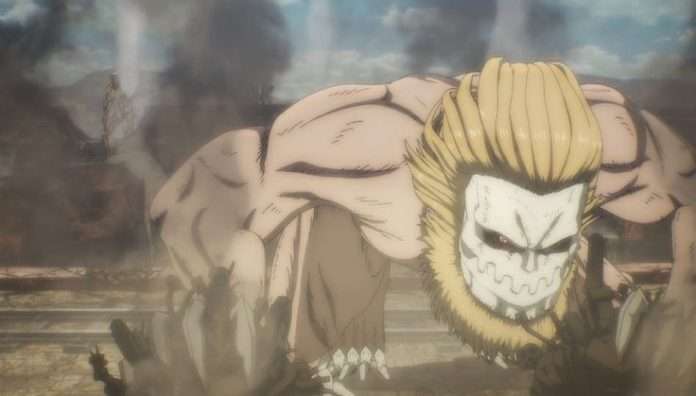 The Jaw Titan is one of the nine titans that emerged out of the Founding Titan Ymir. After the Great Titan War resulting in the retreat of Eldians into Paradis Island, Marley took control of it. It is the swiftest Titan, and that’s precisely why it’s a force to reckon with.

We first got to see a glimpse in Season 2, when Ymir had to transform to save Historia. It has passed through the possession of four people in the series.

Read on further to find out more riveting info about the Jaw Titan and its abilities. Beware of some manga spoilers.

The appearance of the Jaw Titan

The appearance of the Jaw Titan has differed dramatically based on who wields its power. There is a significant difference between Ymir’s Jaw Titan and that of Porco and Marcel Galliard. Ymir’s Titan lacks the armored face and the incredibly sharp jaws that Porco and Marcel had. 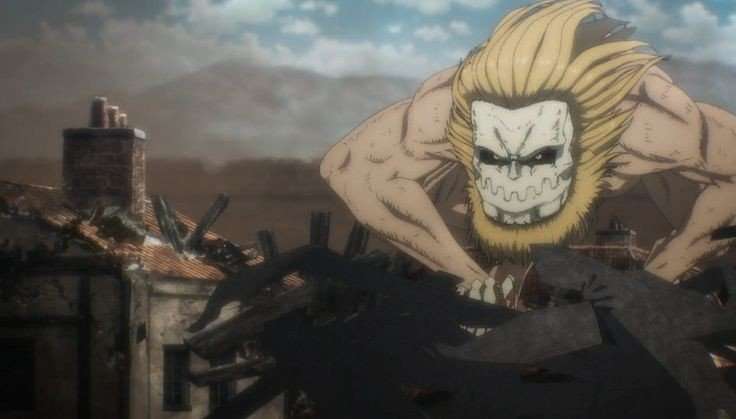 The Galliard brothers’ Jaw Titan is very muscular and uses all four limbs to move swiftly and target its enemy. It has blond hair and a very long beard on the chin part.

The current wielder of the Jaw Titan is Falco Grice, with a slight difference in power. Falco’s Titan can even transform into a flying bird due to him ingesting some of the Beast Titan’s spinal fluid. Due to this, he could be seen transporting multiple people efficiently with his bird form. 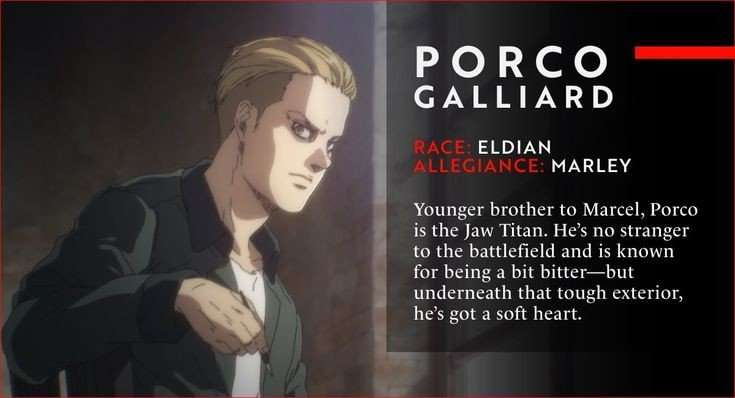 The Jaw Titan is relatively small, due to which it’s the swiftest and swifter. It’s fast enough to take even a fast Titan like Eren’s Attack Titan by surprise. In Season 4, Episode 6, it was able to bite into Eren’s nape and made a futile attempt to eat him to gain the Founder Titan’s power.

However, luckily, Levi Ackerman reacted swiftly and cut off his jaw, due to which he was unable to bite. As its name suggests, this person has a mighty jaw, which can bite even rigid building structures. It could even crush the hard titan crystal shell created by Lara Tybur’s War Hammer Titan.

Its claws are also powerful and have been able to cause mind-blowing damage to opponents. The hardened jaws are remarkably resilient to gunfire, as seen at the beginning of Attack on Titan’s fourth season.