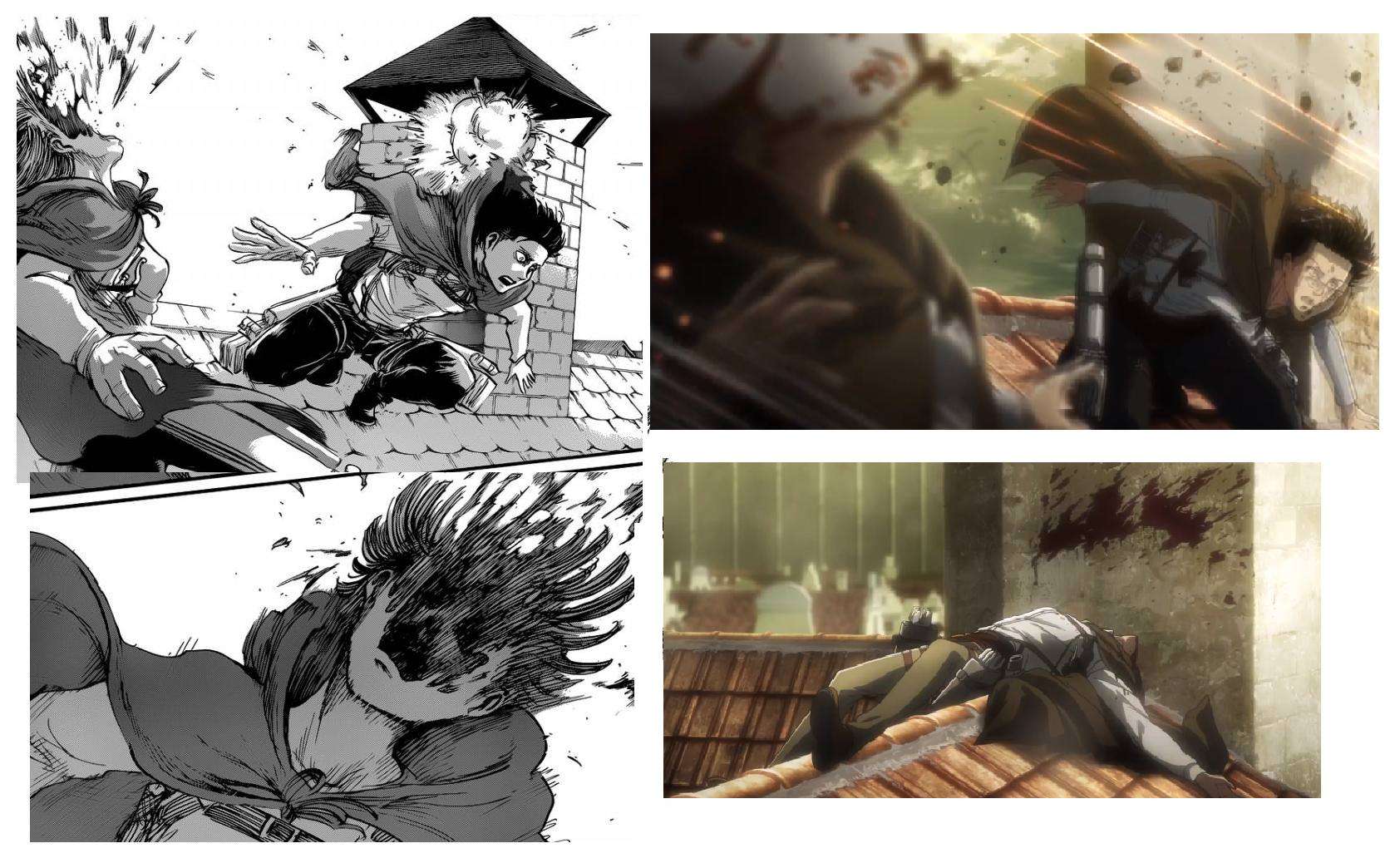 If you have ever watched Attack on Titans, you will laugh out loud when you hear that the series is actually censored.

But the way MAPPA has handled this censorship has got the fans talking. When the news of the studio change hit the fans, they were furious and worried that the fourth and final season of AOT would be spoiled because of this, but MAPPA proved them wrong.

The first three seasons of the anime series were handled by Wit studios, who now, according to many fans, have been very unrealistic in the portrayal than MAPPA.

Floored by the Studio

According to fans who are now floored by MAPPA‘s version trailer of season 4, Wit never portrayed things as it was in the manga, while MAPPA is doing it more accurately and creatively better.

A YouTube channel named Zmyh posted a new censorship video with the manga’s original pictures of each scene and the way MAPPA has shown it in the anime without changing the essence of the stage but just being creative.

You need not look into the trailer to see how good MAPPA has done, but all you have to do is visit this video. According to fans, Wit had messed up with some of the character features and even made some female characters overly sexual. 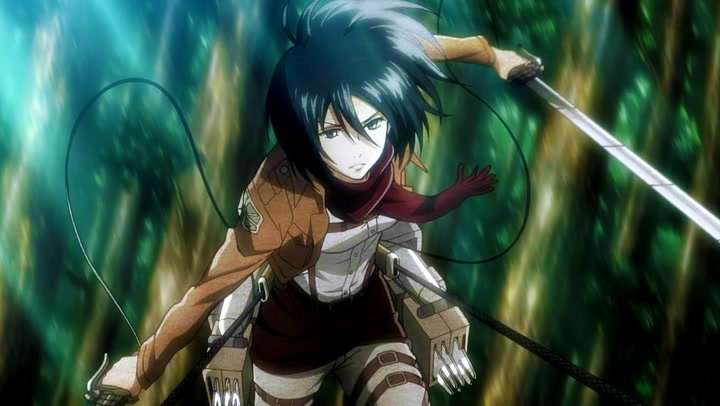 One character affected by this overly sexualized image is Mikasa, who now has been made back normal and as she was in the manga by MAPPA. Even the Colossal Titan looks better in the trailer.

About the video you can watch, we have embedded for you, but beware! You can watch the video all you want but avoid the comment section as there are some severe spoilers in it. The manga readers are not holding back there, so just watch the censorship video and jump ship.

As to how the censorship is handled, thanks to MAPPA, they have done it in a way that the scenes are as effective but doesn’t make you wanna puke or give you a nightmare.

Revenge time and we are not holding back now!

Given that this is the last season, fans wanted to definitely see the worst enemies die a gruesome death as some of their favorite characters did. Hence, censorship needs to be handled tastefully so that the fans get to see the protagonists take their revenge.

From blurring the organ that has been cut out, eliminating the body, and just making the humane part of the death visible, to a hot Levi without his shirt (don’t run, they made him wear a shirt), MAPPA has done a great job.

Advertisement Here is everything you need to know about One Piece Episode 1031. About: One Piece One Piece is an ongoing anime series based on the manga composed and illustrated by Eiichiro Oda. Read this: Vinland Saga Chapter 197 Release Date, Spoilers, and Other Details One Piece Episode 1030: A Quick Recap The previous chapter…